At least nine people were killed as Tropical Storm Isaias lashes the US East Coast with rain and fierce winds after making landfall as a hurricane in North Carolina. Millions were without power after felled trees downed power lines.
Malie Nguyen
Dieuhuong270198@gmail.com August 06, 2020 | 09:24

It is reported by the USA Today that two people died when Isaias spun off a tornado that struck a North Carolina mobile home park. Another person died in Pennsylvania when their vehicle was overtaken by water and swept downstream.

Three others were killed by falling trees toppled by the storm in Maryland, Connecticut, and New York City, and a seventh person died in Delaware when a tree branch fell, authorities said.

Late Tuesday evening, a woman was found dead inside a New Hampshire house that had been crushed by a fallen tree.

The ninth victim, a 5-year-old girl, had gone missing from her Philadelphia-area home during the height of the storm Tuesday and was found dead Wednesday. Authorities said they believed she was swept away by floodwaters in the creek behind her house.

Isaias sustained top winds of up to 105 km/h more than 18 hours after coming ashore, but it was down to 64 km/h max winds as of early Wednesday, according to the National Hurricane Center.

Isaias toggled between a hurricane and tropical storm strength as it churned toward the East Coast. Fuelled by warm ocean waters, the storm got a late burst of strength as a rejuvenated hurricane with top sustained winds of 136 km/h before coming ashore late Monday near Ocean Isle Beach, N.C. Its tropical storm status was sustained but weakened as it headed north into Canada on Tuesday night.

As informed by CNN that more than 2.8 million homes and businesses have no electrical power after the powerful storm Isaias whipped through the mid-Atlantic and Northeast on Monday and Tuesday.

Rhode Island Gov. Gina Raimondo said her family was among the 150,000 state residents who lost power during the storm. Isaias triggered more outages in the state than during Superstorm Sandy in 2012, she said.

In Virginia, Maryland, Delaware, and New Jersey, tornadoes were confirmed by the National Weather Service. The NJ Transit train service remained suspended while the railroad says crews cleared about 150 trees and repair signals and overhead wires.

In Pennsylvania, four children were treated for minor injuries after high winds partially tore the roof off a daycare center, officials said. High waters and flooding also hit the eastern region of the state and Philadelphia, where the Schuylkill River is projected to crest early Wednesday at 15.4 feet, its highest level in more than 150 years, reported the USA Today.

In North Carolina, Isaias made landfall as a hurricane Monday, where it caused floods and fires that displaced dozens of people.

South Carolina also saw crashing waves and destruction at North Myrtle Beach Monday. The Hurricane Center had warned oceanside dwellers near the North Carolina-South Carolina state line to brace for storm surge up to 5 feet and up to 8 inches of rain. 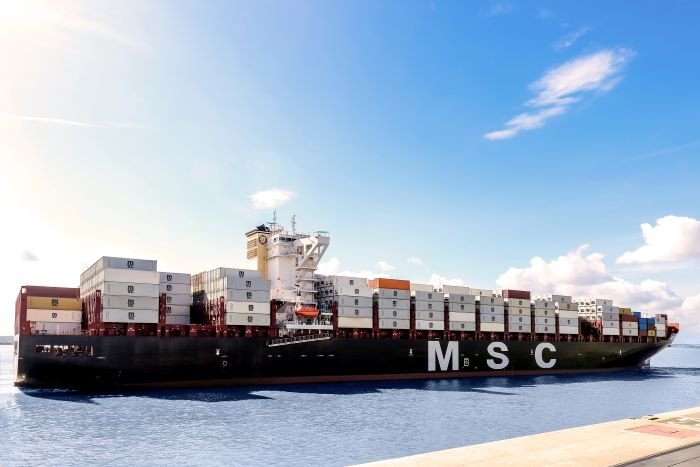 The new service will be calling Vietnam and Yantian (China) with direct connections, and best-in class transit times, to the U.S. South Atlantic ports of Savannah and Charleston, as well as New York.
March 17, 2021 | 07:54 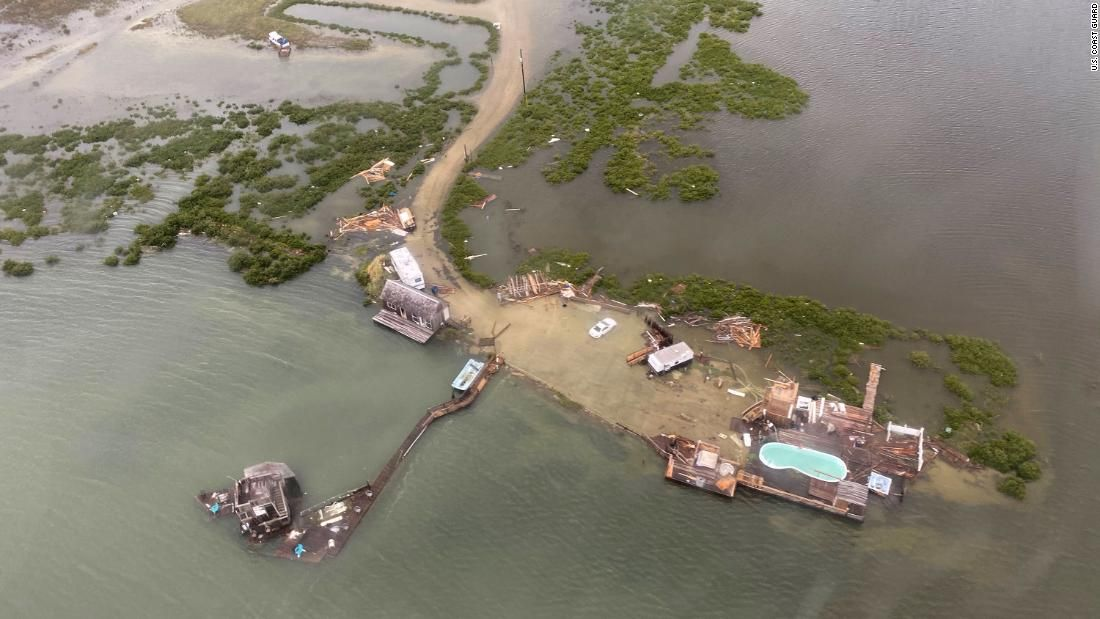 US and Canada weather forecast, July 27: Hurricane Hanna weakened to a tropical depression while hurricane Douglas threaten parts of U.S. In Canada, severe storm threats in Ontario will eliminate the sweltering heat and many parts of British Columbia are forecast to see the hottest weather of the summer so far.
July 27, 2020 | 09:59