A tropical low-pressure system has been upgraded to a storm, about 600km off Vietnam’s Hoang Sa (Paracel) archipelago.
Rosy Huong
huongthhd@gmail.com August 18, 2020 | 14:40

A tropical low-pressure system has been upgraded to a storm, about 600km off Vietnam’s Hoang Sa (Paracel) archipelago, according to the National Centre for Hydro-meteorological Forecasting (NCHMF).

The storm would bring heavy rains to northern and Central Highlands regions, especially the northeastern coastal province of Quang Ninh.

From August 20-23, northern and north central localities are predicted to be hit by widespread downpours.

To cope with the storm, the National Steering Committee for Natural Disasters Prevention and Control on August 17 issued a notice, asking ministries and agencies in the northern and north central regions to brace for torrential rains triggered by the storm, especially flash floods.

Coastal localities were asked to closely monitor the operation of boats, adopt measures to ensure safety of residents in case of landslides and flash floods and keep a close watch on river floods.

Specifically, the northern mountainous province of Dien Bien and Quang Ninh need to deal with consequences of torrential rains over the past days, the committee said.

Streets in Ha Long and Cam Pha cities, and some sites in eight cities and districts in Quang Ninh were also flooded, while 114ha of rice and crops were inundated./. 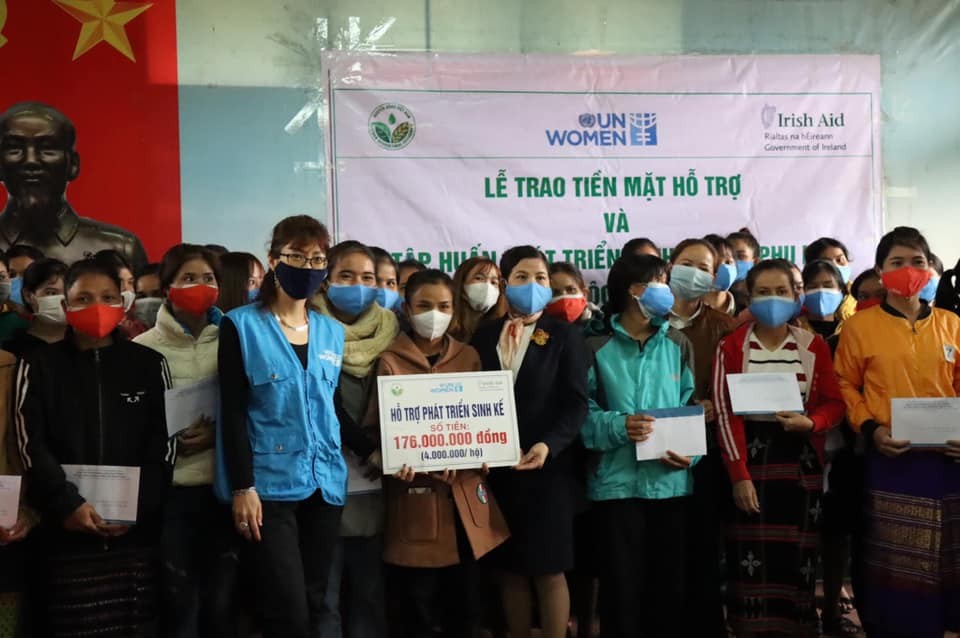