A ten-year-old boy was killed by floods in the northern mountainous province of Son La as heavy rains continue pounding the locality.
Rosy Huong
huongthhd@gmail.com August 17, 2020 | 07:39

A ten-year-old boy was killed by floods in the northern mountainous province of Son La as heavy rains continue pounding the locality.

Lu A Tang in Keo Lom hamlet, Chieng Lieng commune, Mai Son district was swept away by floods on August 15, and his body was found one day later.

In the next six hours, the northwestern region is expected to experience more rains with rainfall from 30-40mm, even reaching 100mm in some places.

According to the National Centre for Hydro-Meteorological Forecasting, torrential rains will pummel northern midland and mountainous regions until August 20, with common rain fall from 100-300mm.

Notably, the rainfall in the northern coastal province of Quang Ninh would be 350-500mm, even 600mm.

The rainfall in other localities is expected to hit 100-150mm.

Central Highlands and southern localities are also forecast to experience rains in the coming days. /. 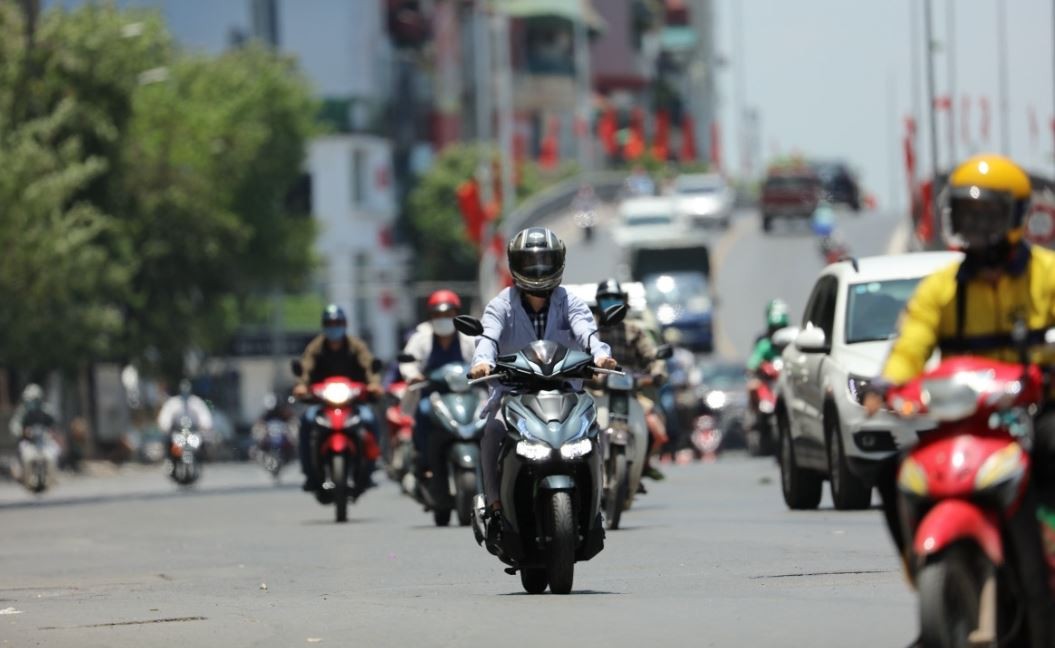