Prime Minister Pham Minh Chinh stressed on July 14 that Vietnam’s commitments at the 26th United Nations Climate Change Conference of the Parties (COP26) should be implemented under a scientific, result-oriented roadmap.

Addressing the third meeting of the national steering committee for implementing the commitments, the PM said the roadmap needs to set monthly, quarterly and five-year targets.

PM Chinh, who is also head of the committee, urged the participants to raise solutions, and ministries and agencies to put them into place after the meeting.

Ministries and agencies should revamp their leadership and management to better supervise the implementation of the commitments, and remove obstacles to the work, the PM noted.

The participants reviewed what have been done since the previous meeting, and looked into a draft project on organizing a conference with international organizations and development partners to discuss cooperation in achieving the net-zero emission target.

"Vietnam will make use of our own domestic resources," said PM Chinh, "along with the cooperation and support of the international community, especially from the developed countries, in terms of finance and technology, including through mechanisms under the Paris Agreement. We look forward to advancing cooperation with international partners through investment programs and projects, and sustainable development."

On Nov 3, 2021, PM Chinh concluded his four-day work at the 26th United Nations Climate Change Conference of the Parties (COP26) in Glasgow, the UK, after delivering meaningful speeches on Vietnam’s commitments to coping with the global climate issues. The COP26 global climate summit in Glasgow in November is seen as crucial if climate change is to be brought under control.

In a speech beginning the global event that attracted the participation of about 30,000 stakeholders and more than 100 world leaders, Chinh announced Vietnam’s net-zero emissions target by 2050, reduction of methane globally, and plan of action on forest and land use.

Vietnam has been one of the hardest-hit countries by climate change and is working to build up its climate resilience planning and economic development in line with international standards.

Chinh said although Vietnam is a developing country that has begun to industrialize over the past three decades, it will conduct stronger measures to reduce greenhouse gas emissions with its own resources and with international support both in terms of finance and technology transfer.

With the commitments, Vietnam joined nearly 90 countries in a US- and EU-led effort to slash emissions of the potent greenhouse gas methane 30% by 2030 from 2020 levels, a pact aimed at tackling one of the main causes of climate change.

In particular, Vietnam has targets to reduce greenhouse gas (GHG) emissions by 9 % with domestic resources and 27 % with international support by 2030 as per the Nationally Determined Contribution (NDC).

Methane, the main greenhouse gas after carbon dioxide, has a higher heat-trapping potential than CO2 but breaks down in the atmosphere faster. The joint efforts by signatories, including Vietnam, are expected to get the world’s biggest emitters of methane to join the partnership.

Also, PM Chinh made a commitment to stop deforestation by 2030 and phase out coal-fueled power generation by 2040. Other developed countries have vowed to do so by 2030. 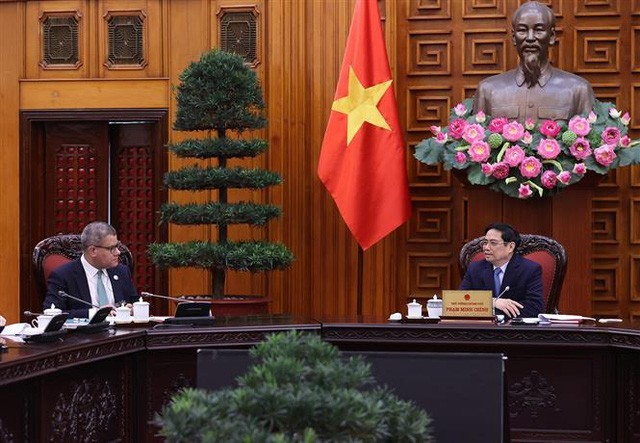 Alok Kumar Sharma, British Cabinet Minister and President for the 26th United Nations Climate Change Conference (COP26), on February 14 affirmed the readiness to cooperate and share experience with Vietnam to help carry out the commitments made at the conference.
February 15, 2022 | 07:44 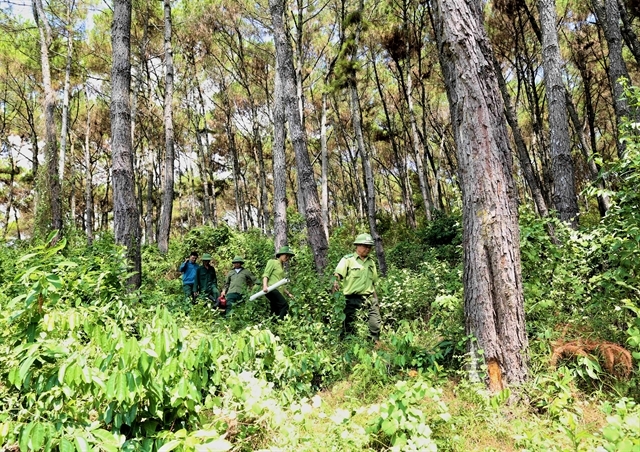 Ministry of Agriculture and Rural Development signed a landmark agreement this week with the World Bank’s Forest Carbon Partnership Facility (FCPF), unlocking up to USD 51.5 million for Vietnam’s efforts to reduce carbon emissions from deforestation and forest degradation between now and 2025.
October 24, 2020 | 08:02 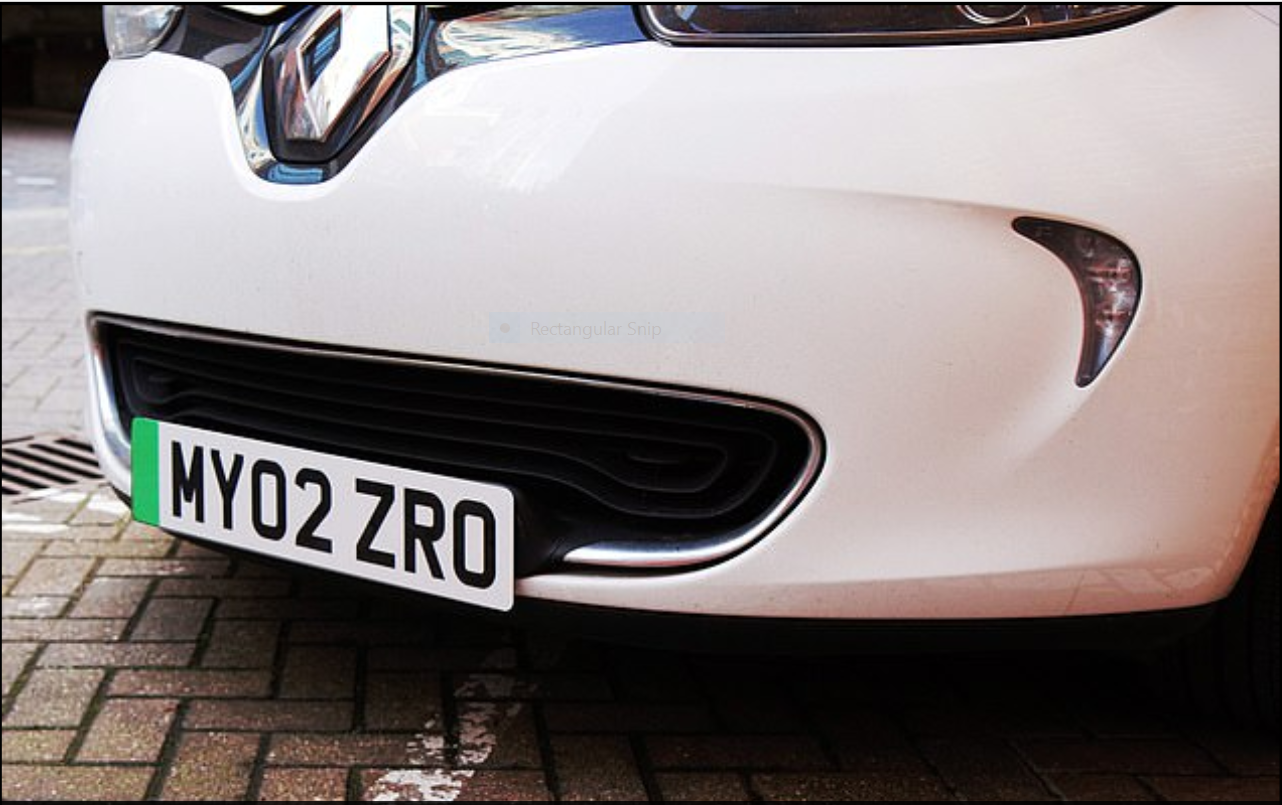 The seminar with the theme "The young and sustainable development goals towards post Covid-19 pandemic recovery" was held on the morning of September 29.
October 01, 2022 | 14:38
Phiên bản di động