Vietnamese and Russian People Bond over a Night of Music & Poetry

The Vietnamese Embassy in Russia and the Consulate General of Vietnam in Vladivostok (Primorye Province) organized activities to celebrate the 47th anniversary of the liberation of the South and the unification of the country.
Tracy Dao
May 01, 2022 | 15:26

Delivering the opening remarks, the Vietnamese Ambassador to the Russian Federation Dang Minh Khoi affirmed the great significance of April 30 and highlighted how much soldiers and compatriots had to sacrifice to regain independence and reunification for the nation.

The Ambassador recalls the most recent event when Vietnamese people in Ukraine had to evacuate back to Vietnam, “to see that the more we cherish the peaceful life today, the more grateful we must be to people who died for the country's independence.”

Ambassador Dang Minh Khoi emphasized that, in difficulties and tribulations, Vietnamese people in any direction promote their traditions, protect and love each other, and express a sense of compatriotism and national love.

The program consists of two parts of poetry and music, with the theme of praising the homeland and the country, praising President Ho Chi Minh, emphasizing the meaning of the glorious milestone on April 30.

Held more than two years after the outbreak of the Covid-19 pandemic, the event is an opportunity for the Vietnamese community living far from their home country to stick together and look towards the Consulate General of Vietnam in Vladivostok (Primorye Province, Russia) homeland, on a day of great joy.

Speaking on the attendance of the event, Trinh Thi Thu Thanh, a native of Thai Binh province, shared that this event has a special meaning, an opportunity for the community to become closer, as well as for the younger generations to understand better about Uncle Ho, Vietnamese language and the national origin, together with review heroic traditions and be proud of their ancestors and their people.

Meanwhile, Le Quang Anh, Minister-Counselor, Deputy Head of the Department of Community, said the activity was organized to arouse national pride. He emphasized that in the past time, the Vietnamese community in Russia had little opportunity to meet up, so all Vietnamese living in Russia are very excited to participate in this event. Thereby, it is clear that the potential of the community is great and needs to be promoted so that Vietnamese people in Russia is integrating into the local cultural life.

On April 30, the Consulate General of Vietnam in Vladivostok (Primorye Province, Russia) held a flower-offering ceremony at the statue of President Ho Chi Minh in the flower garden named after him.

On behalf of the Vietnamese community in Primorye province, Consul General Nguyen Dang Hien reported to Uncle Ho on the activities of the past year, emphasizing that the community always strives to work and study well, comply with local laws, actively participate in activities that contribute to the development of the Vietnam-Russia Comprehensive Strategic Partnership to be stronger and more substantial.

The officers and staff of the Consulate General, the Vietnamese community living and studying in Vladivostok promises to always strive to bring all spirit and wisdom, enthusiasm, talent, and creativity to work, study, contribute to the construction, protection, and development of the country, as well as continue to promote precious historical values ​​in relations with international friends.

Earlier on April 29, the Consulate General of Vietnam in Vladivostok held a meeting to celebrate the 47th anniversary of the liberation of the South and reunification of the country. This was an opportunity for the community to recall the heroic history, to be proud of the great victory of patriotism, aspiration for peace, independence, and reunification.

At the meeting, Consul General Nguyen Dang Hien emphasized that the responsibility of our generation today is to preserve the great achievements of our forefathers and make efforts to build a richer and stronger homeland. The Consulate General of Vietnam in Vladivostok continues to accompany and support people in the community to overcome difficulties, actively enhance people's friendship, and consolidate and develop the Vietnam-Russia traditional friendship.

Also at the meeting, the Consulate General awarded certificates of merit from the Ministry of Foreign Affairs of Vietnam and the State Committee on Overseas Vietnamese to individuals and groups in Primorye province for their outstanding achievements in consolidating and developing the community, as well as in activities towards the homeland, the country and the prevention and control of the Covid-19 epidemic.

On this occasion, the Consulate General also organized the announcement and awarding of a mass art contest praising the Party, Uncle Ho, and liberation soldiers./. 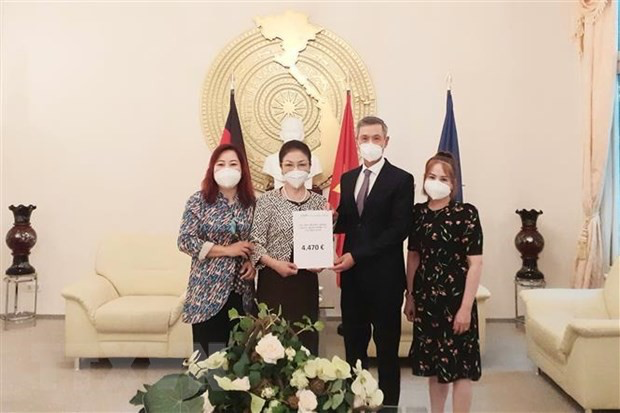 Many overseas Vietnamese along with Germans and Vietnamese in Russia have shown support for the Covid fight in Vietnam
July 04, 2021 | 06:16 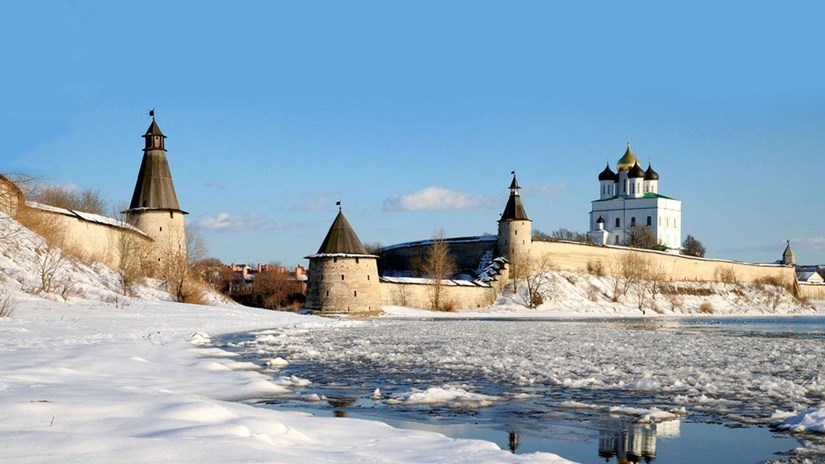 With his medical knowledge, Hoang Phi Hung, a medical student of the Pskov State University of Russia, managed to maintain their body temperature, thus saving their lives.
March 20, 2021 | 16:13 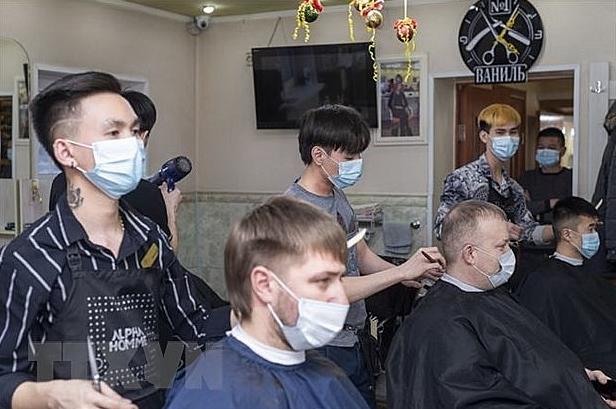 How Vietnamese in Russia Far East overcome the pandemic

About 1.500 Vietnamese in Vladivostok city (Primorie Province), the capital of Russia Far East have gone through a struggling year as Russia is one of the hardest-hit pandemic countries.
March 13, 2021 | 12:39 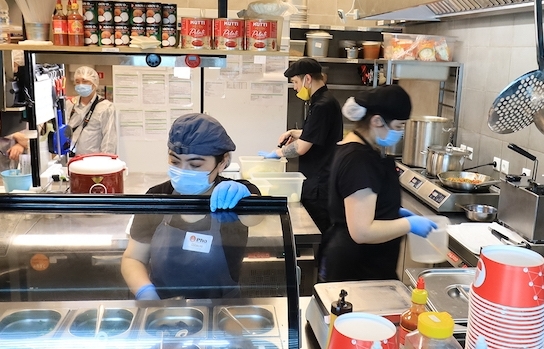 A restaurant chain owned by Vietnamese people in Moscow has offered free “pho” for COVID-19 frontline medics and healthcare workers at neighboring hospitals and health centers even though his businesses have been hit hard by the pandemic.
June 02, 2020 | 15:27