The 36-hour-online programme, from 2pm of August 9 to 3am of August 11 (Vietnam time), featured talks, discussions, documentary screening and interviews, focusing on AO/dioxin consequences and calling for support from people worldwide to the struggle for justice for the Vietnamese victims.

They also received 7,300 signatures advocating the lawsuit filed by Tran To Nga, a Vietnamese living in France, against the US chemical companies that provided chemical toxics for the US army during the war, leading to a health disaster for her and her compatriots in Vietnam.

The Vietnamese Embassy in France on September 19 held a meeting with young Vietnamese expatriates who contributed to the success of the event.

At the meeting, Vietnamese Ambassador to France Nguyen Thiep said their organisation of the programme reflected their patriotism and wish to share the pain and loss suffered by nearly 5 million AO/dioxin victims in the homeland.

He stressed the Vietnamese Government has been making utmost efforts to address war consequences, including those related to AO/dioxin, noting that more than 3 million ha of forest land had been destroyed by the toxic and it has impacted not only the nature but also health of many generations of Vietnamese people.

It has also boosted coordination with the US to clean up AO/dioxin-contaminated areas like Bien Hoa and Da Nang airports, he added.

Thiep said the Vietnamese Embassy has consistently been assisting the fierce legal fight for justice for AO/dioxin victims, including Nga – the last direct victim to launch a lawsuit to seek justice for herself and other victims.

In May 2014, Nga, filed a lawsuit against 26 US chemical firms for producing chemical toxins sprayed by the US army in the war in Vietnam, causing serious consequences for the community, her and her children.

Between 1966 and 1970, she had to work and live in some of the most heavily AO/dioxin affected areas in southern Vietnam such as Cu Chi, Ben Cat and along the Ho Chi Minh Trail, ultimately experiencing the effects of contamination herself. Among her three children, the first child died of heart defects and the second suffers from a blood disease.

In 2009, Nga, who contracted a number of acute diseases, appeared as a witness at the Court of Public Opinion in Paris against the US chemical companies.

At the 19th trial on Nga’s lawsuit in late June, the judge decided to open a hearing at the crown court of Evry on October 12, according to the ambassador./. 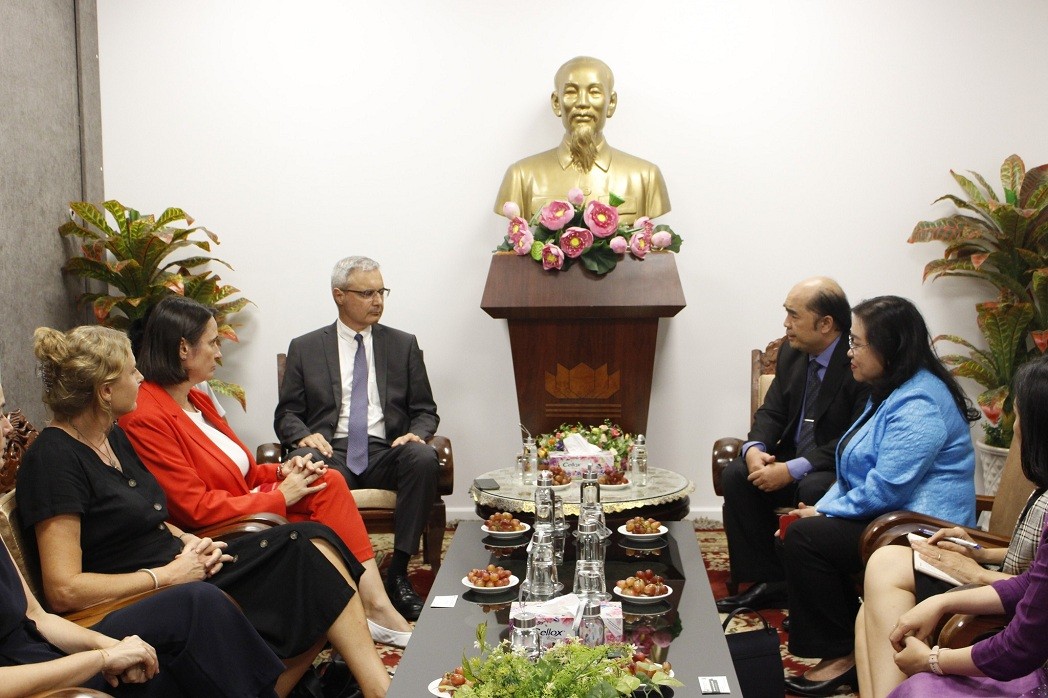 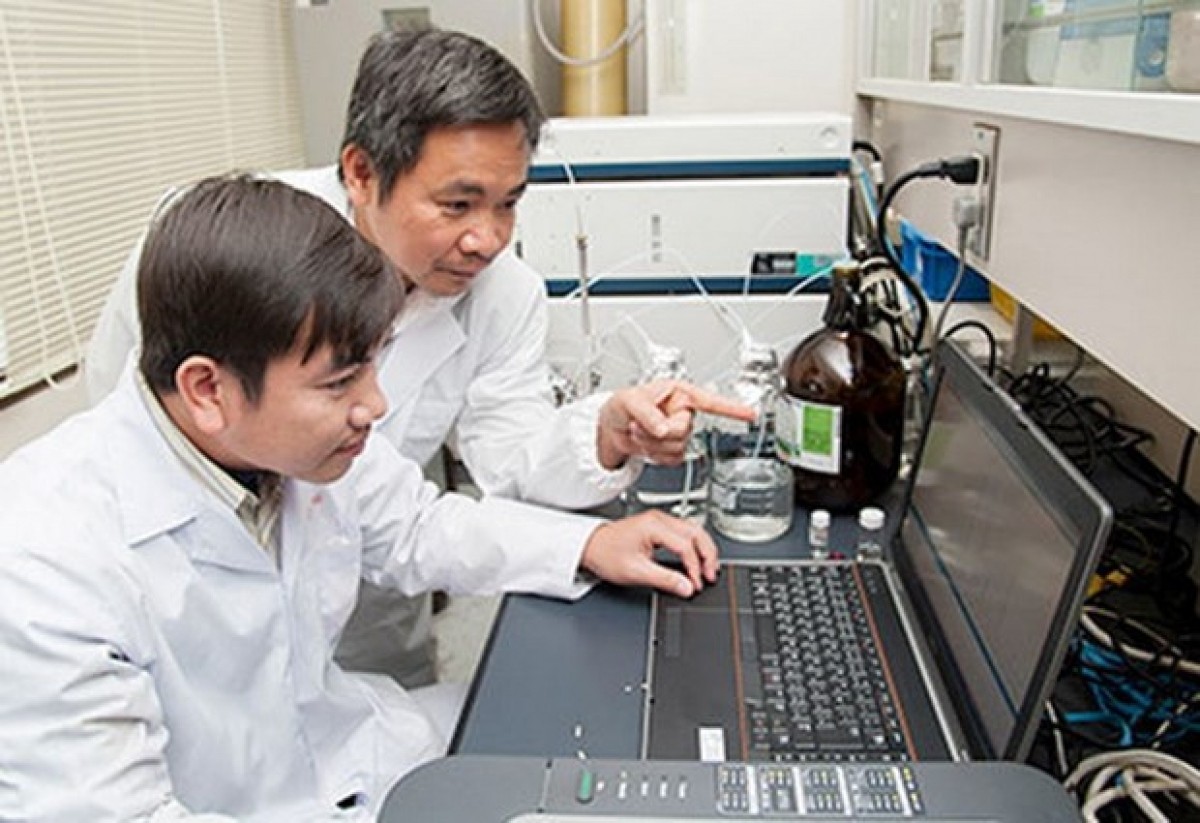