Singapore importers said that Vietnamese lychees would be sold at all 230 FairPrice’s supermarkets, instead of only being sold at its hypermarkets or major trading centers last year.

Vietnamese’s lychee exports to the Singaporean market are expected to hit 100 tons this year.

The Vietnam Trade Office in Singapore said although Singapore was a small market with a population of fewer than 6 million people, it had a high and stable demand for lychees. The Southeast Asia country believes that lychees bring good luck. The fruit eaten on important occasions and at large parties.

The trade office has organized a series of activities to promote lychees such as posting articles introducing the history of the lychee and its pharmacological and beautifying effects. In addition, it invited a Singaporean expert, who has more than 10 years of working with Vietnamese lychee farmers, to talk about the differences between lychees grown in Vietnam with ones in other regions, Vietnamplus reported.

As a country without agriculture, Singapore exports nearly 400 tons of fruit, both fresh and canned, or about 20% of its export volume.

Tran Thu Quynh, head of the Vietnam Trade Office in Singapore, said that this was both a challenge and an opportunity for Vietnam's lychees.

In particular, the stamping of traceability and geographical indication on export packages is a great effort of the Ministry of Industry and Trade as well as Hai Duong province to strengthen the brand recognition of Vietnamese lychees.

Quynh also said that in spite of the small export value, the efforts of the managing agencies and determination of businesses in expanding markets abroad was a demonstration of Vietnam’s capacities in supply, post-harvest preservation and logistics. This was also key for other Vietnamese products to be exported overseas. 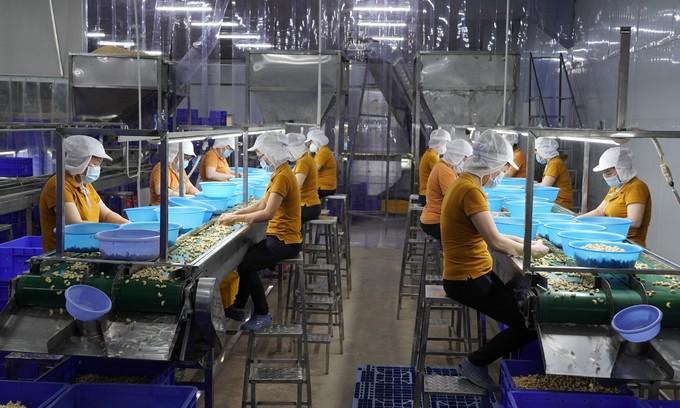