Vietnamese Lt Col Nguyen Thi Lien has made masks for her colleagues stationed in Central Africa to help them cope with Covid-19.

The United Nations Multidimensional Integrated Stabilisation Mission in the Central African Republic (MINUSCA) has just sent a letter of commendation to the Vietnamese officer for her noble action: making reusable masks for staff at the MINUSCA office after the local government made mask-wearing mandatory to prevent the spread of COVID-19 on May 4.

"She undertook the initiative of preparing herself, a quantity of 300 pieces of re-usable fabric face masks for all her colleagues working in the FHQ. By doing this, she has set an example of fellowship in the multinational environment of the UN. Her kindness, philanthropy and willingness to help others is in line with UN core values. She is a good ambassador for her country Vietnam.”

On May 6, the facebook page of MINUSCA published a photo of Lien handing a package of face masks to Lt General Traore and another photo of UN staff wearing the masks with joy.

The page wrote: “To support the fight against the COVID-19 pandemic, a MINUSCA military officer, Lieutenant-Colonel Lien Nguyen, from #Vietnam, has personally produced and given over four hundred (400) face masks to inhabitants of SICA-3 neighbourhood, in Bangui, and to the Force Headquarters. She said her motivation comes from the fact that most people cannot afford facemasks which are essential items to prevent the spread of the disease in the Central African Republic.”

“I saw that the pandemic is serious,” she told Viet Nam News in an online chat. “Locals discriminate people wearing face masks but I still make the masks with the hope that they will help me and my colleagues prevent the spread of the disease.

"Face masks have become a luxurious item to locals and staff in the MINUSCA as most of them have never worn them before," Lien said.

The commander of MINUSCA asked his staff to make good examples to locals to wear masks before the government’s decision came into force.

Lien said in early March she realised that the risk of spreading the pandemic among the local community is high as local healthcare infrastructure is obsolete, while frequent armed conflicts among political sides are still going on.

“Most locals haven’t got scientific and hygienic habits,” she said. “They often hug closely and shake hands at meetings. Wearing masks is considered alien to African people, in general, and to Central African people in particular.

“Vietnamese staff at MINUSCA wear masks when going outside. To avoid being frowned upon, we wear a scarf on top of the mask.

“I knew that sooner or later, the MINUSCA and local government will force staff and people to wear masks,” she added. “That’s why I decided to hire a sewing machine from a local and buy cloth and elastic string in the market to make masks.”

Learning how to use sewing machine at school, Lien has used up her free time after working hours at the office to cut and sew masks.

“The number of positive cases has increased more and more to 22 today,” she said. “This urges me to produce as many and as quickly as I can.”

She added: “Before my plan to give staff at the MINUSCA gifts on April 30, four days before the government’s decision, I thought it over and over.

"I didn’t know whether my act would be considered stupid or not. Surprisingly, my proposal was warmly welcomed.”

Lien, in her late 40s, used to work as an English teacher at Hanoi’s School for Officers of the Vietnamese Special Force before joining the UN mission in central Africa in June 2019, where her main duty is holding training classes for newcomers.

Besides her main tasks, Lien has helped locals do gardening and healthcare.

According to statistics from the Vietnam Department of Peacekeeping Operations, since 2014, Vietnam has sent over 100 officers, doctors and staff to UN peacekeeping missions in Central Africa and South Sudan, 23 of whom are women. 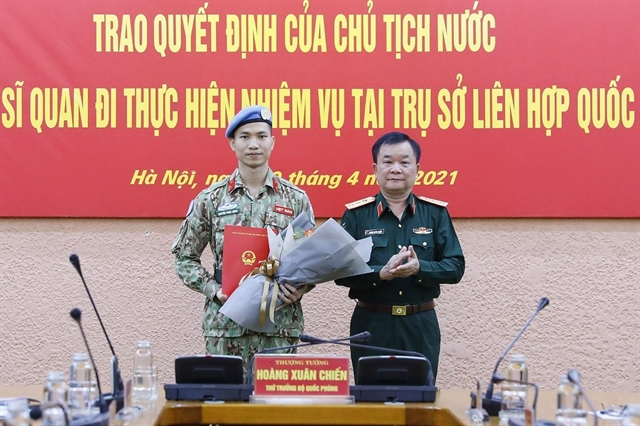 Vietnam has third officer recruited to work at UN Headquarters

Major Nguyen Phuc Dong from the Vietnam Department of Peacekeeping Operations has been recruited to work as a training officer at the UN Headquarters.
April 10, 2021 | 08:13 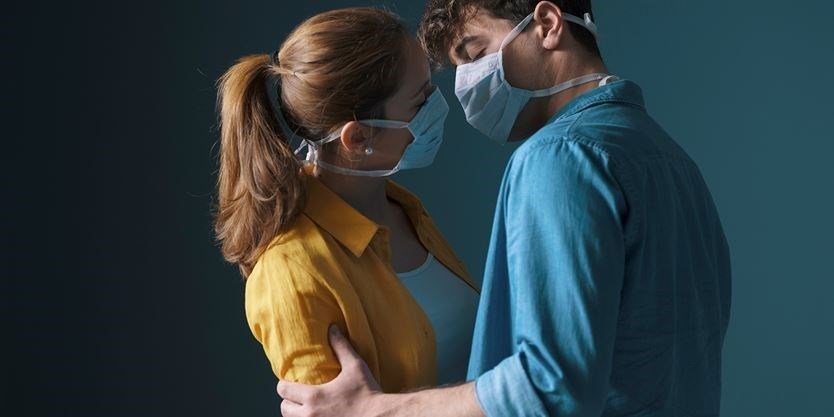 "Masks may be a must" during sexual activity

Canada’s top doctor, also a top medical officer dispensed some important sexual education today for those attempting to date during a pandemic: consider wearing a mask during sex, especially wearing masks when having sex with a partner for the first time.
September 03, 2020 | 14:47 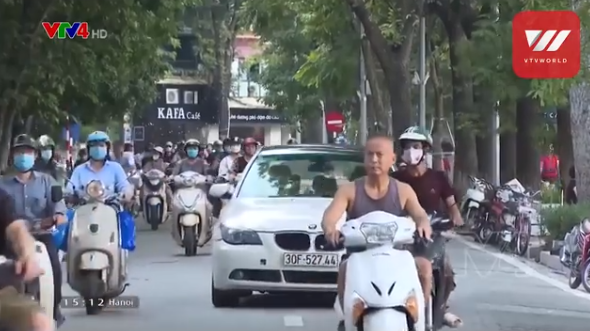 Video: People not wearing masks and gathering in crowds to be strictly prohibited

This new requirement came from Hanoi's steering committee for Covid-19 prevention and control on Friday.
September 01, 2020 | 07:16 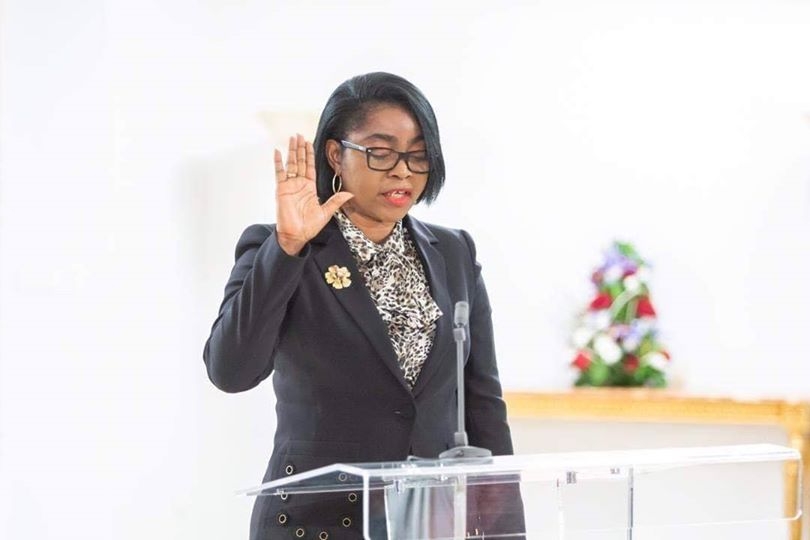 A woman has been the first time ever promoted to be Prime Minister of Gabon, a country on the west coast of Central Africa.
July 17, 2020 | 06:51