Unable to return to Vietnam, Ha Phuong, a Vietnamese-origin singer whose husband is the wealthiest Vietnamese in the US, has donated more than 1,000 gifts and cash to people in need in Ho Chi Minh City, Binh Dinh and Nha Trang (Khanh Hoa).

Each gift includes: 10 kg of rice, a box of noodles, one kg of sugar, a bottle of fish sauce, a bottle of soy sauce, four boxes of fish, 10 eggs, a liter of cooking oil and milk.

Specifically, in Ho Chi Minh City, singer Ha Phuong, through the Fatherland Front Committee of Ward 3, Binh Thanh District, donated 600 gifts to local people facing difficulties due to Covid-19. This is also the place where the family of Ha Phuong's husband, billionaire Chinh Chu, used to live when he was still in Vietnam.

Those who receive Ha Phuong’s aid include freelance workers who do not have income during the time of social distancing such as motorbike taxis drivers, lottery ticket sellers, etc., households on Ly Thai To Street, District 10, where Ha Phuong used to live, the residential area in Ward 3, District 11, the Fatherland Front Committee of District 6 and some policemen.

In Binh Dinh, Ha Phuong supported 100 gifts in cash for people in Tan An village (Hoai Chau commune - Hoai Nhon town - Binh Dinh province), a locality that was greatly affected by the flood caused by storm No 5 recently.

Through the press, known about the situation of people facing difficulties due to floods, besides, she also knows that not many artists or benefactors have the conditions to support the people in the Central region who suffered from flood damage like in previous years due to the pandemic, Ha Phuong wants to donate cash to more than 100 households in the village for them to actively buy food and stabilize their lives after the flood.

All goods are carefully packed and labeled so as not to be lost or distorted during transportation and distribution. Singer Ha Phuong said that it is necessary to prepare the goods and pack them carefully so that each gift sent shows her respect to the recipient.

Unable to return to Vietnam, she often asked her mother and friends and relatives to survey places that really needed help. Every time she returns home to visit her family, Ha Phuong actively does charity work.

Ha Phuong was a well-known singer in Vietnam before she married to billionaire Chinh Chu in 2002 and settled down in the US. Her two sisters – Cam Ly and Minh Tuyet - are also famous singers in Vietnam and the community of overseas Vietnamese in the US. 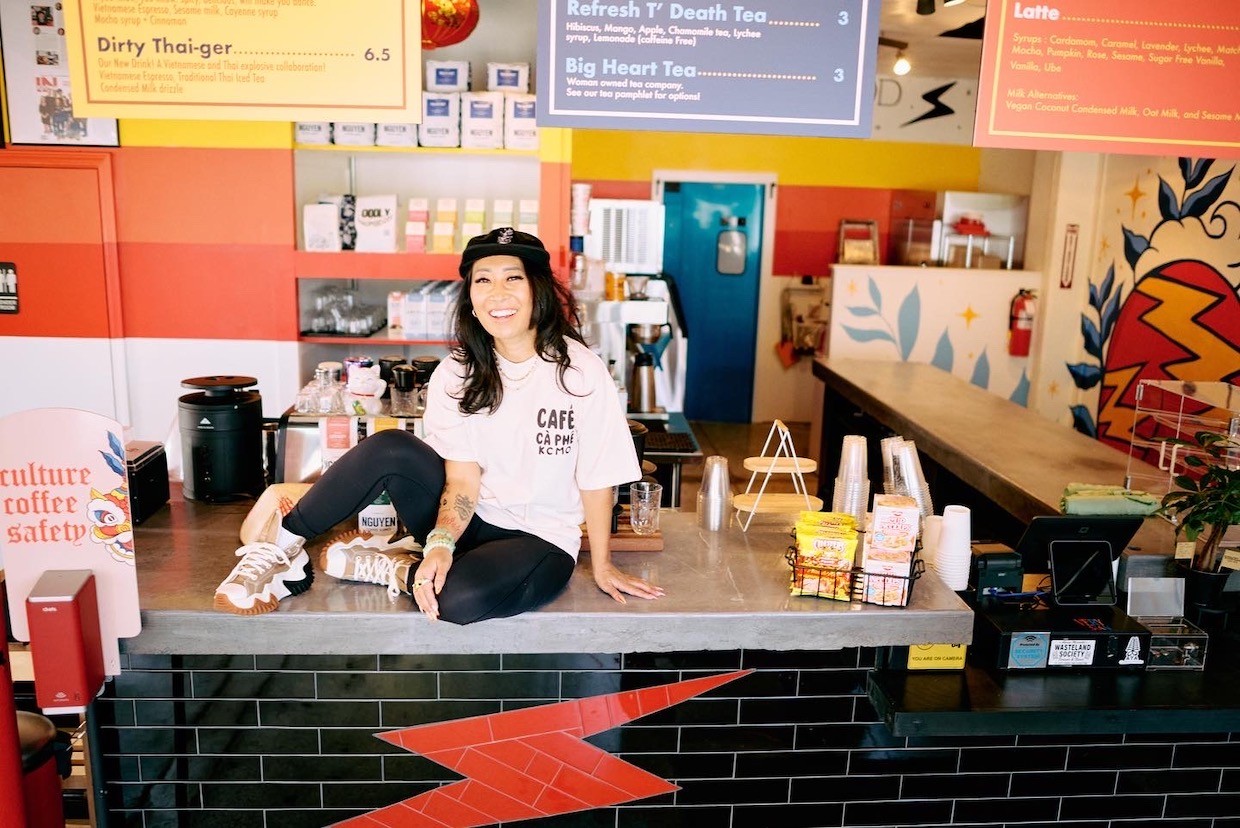 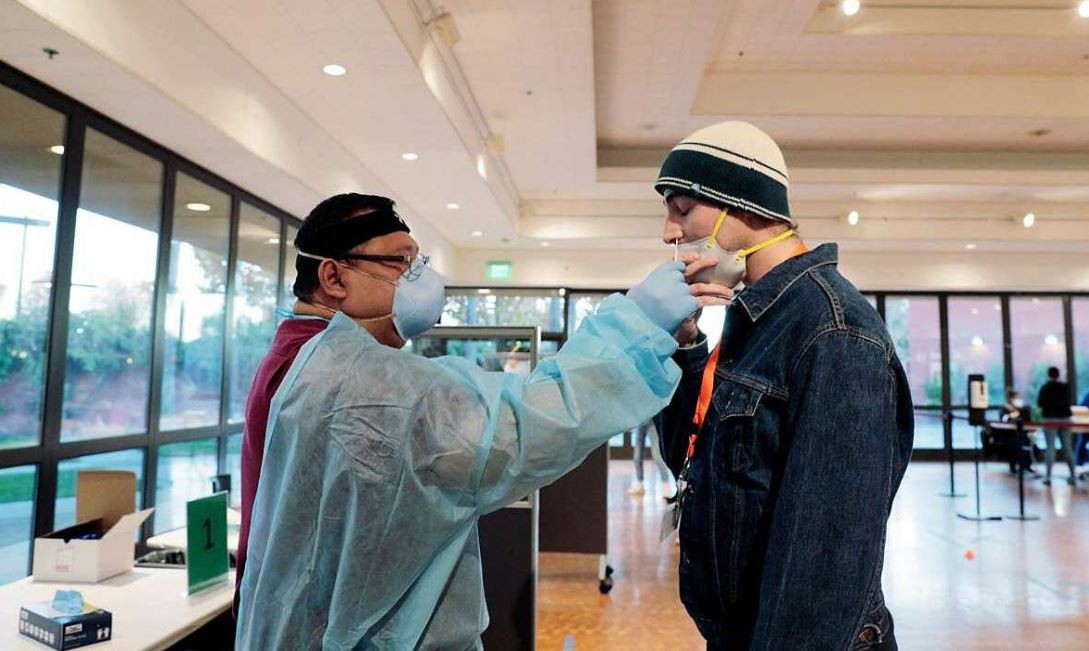 After two years of the pandemic, many overseas Vietnamese hope the new year will return to "the old normal" so they can visit their homeland and stabilize their business.
January 04, 2022 | 08:57 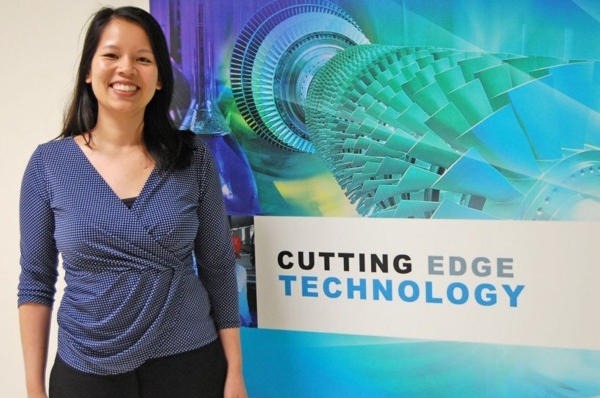 Ms. Margaret Vo Schaus has recently been nominated by President Joe Biden to hold the position of the US National Aeronautics and Space Administration (NASA) Chief Financial Officer
May 07, 2021 | 08:43

"I fell in love with Vietnam as soon as I touched this place,'"remarked Professor Nguyen Thi Lien Hang (Columbia University, New York, USA) when asked about her first visit to Vietnam as a 19-year-old student in 1994.
January 31, 2023 | 09:51
Phiên bản di động