The photo entitled "Buddha statue on the roof of Indochina" by photographer Le Viet Khanh has just won the 3rd prize in the Professional category of Monochrome Awards – a world’s prestigious black and white photo contest.

Photographer Le Viet Khanh further described in his statement submitting to Monochrome Awards that “in order to build this project, all the materials were carried by local porters to the top of the mountain through a narrow steep trail, said Hanoitimes.

And this picture captures the extremely rare moment, when the clouds fly within the strong wind on the top of the mountain, just enough to see the magnificent Buddha statue looming in the mist. The photo was taken on a very cold winter morning, after an all-night-long-heavy rain in the mountainous area of Vietnam.”

Situated in the midst of white clouds floating on top of Fansipan mountain, the giant Buddha statue is erected in the Sun World Fansipan Legend tourism site. It is described as an elaborate architectural work built “on the top of the Indochina’s roof” at a height of 3143 meters.

This Great Buddha Amitabha is the tallest bronze statue of its kind in Vietnam, using meticulous bronze casting techniques that were first applied. The statue is 21.5m in height and covered with thousands of 5 millimeter-thick -copper plates. It has a total weight of 62 tons and is crafted with decorative art motifs from the Tran dynasty (1225 - 1400).

Meanwhile, “Old man Cham” by Nguyen Tan Tuan won the third prize under the portrait category for professional, according to Vietnam Plus.

Monochrome Photography Awards conducts an annual competition for professional and amateur photographers. Its mission is to celebrate monochrome visions and discover the most amazing photographers from around the world. 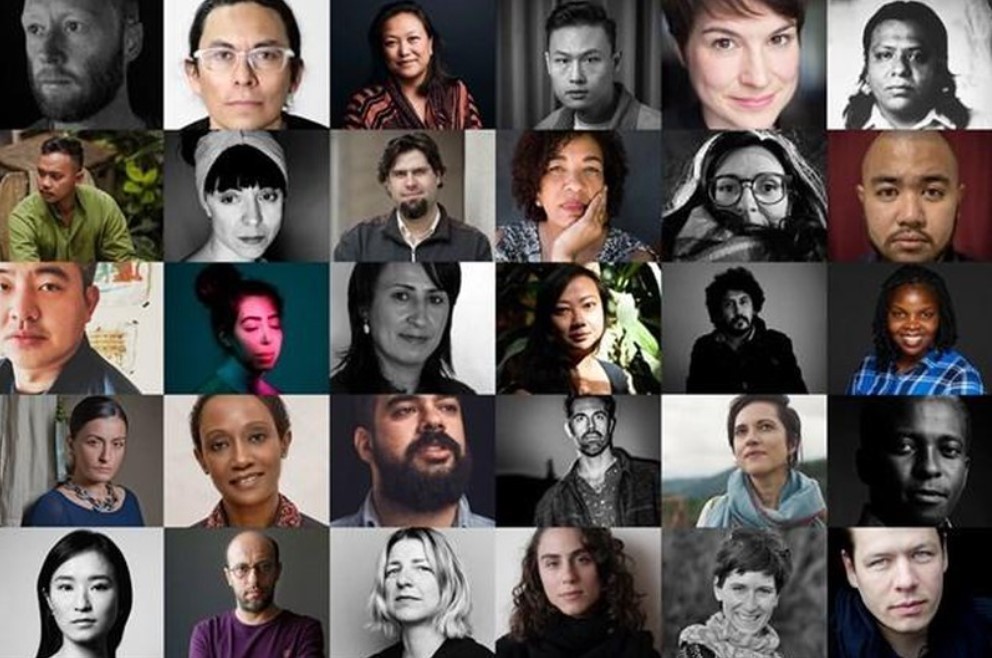 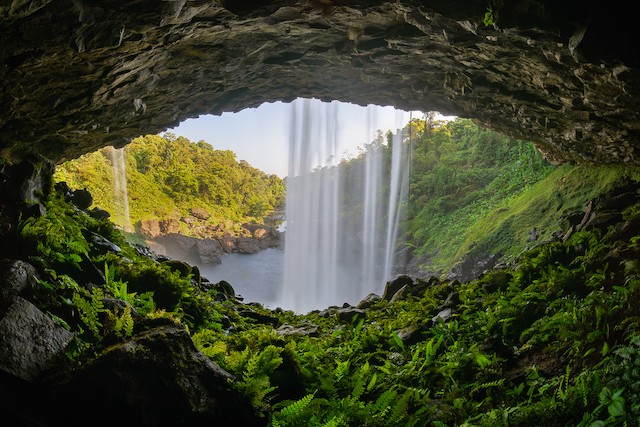 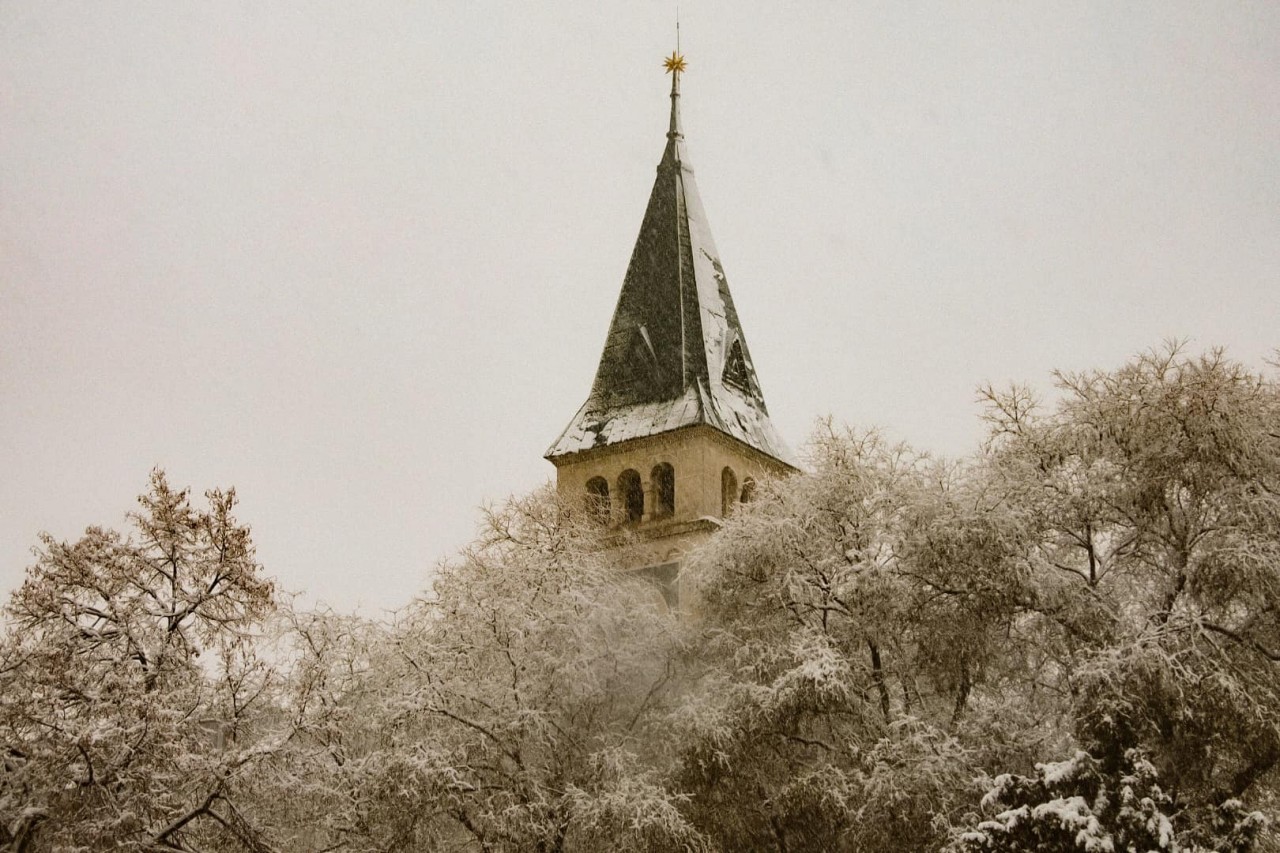 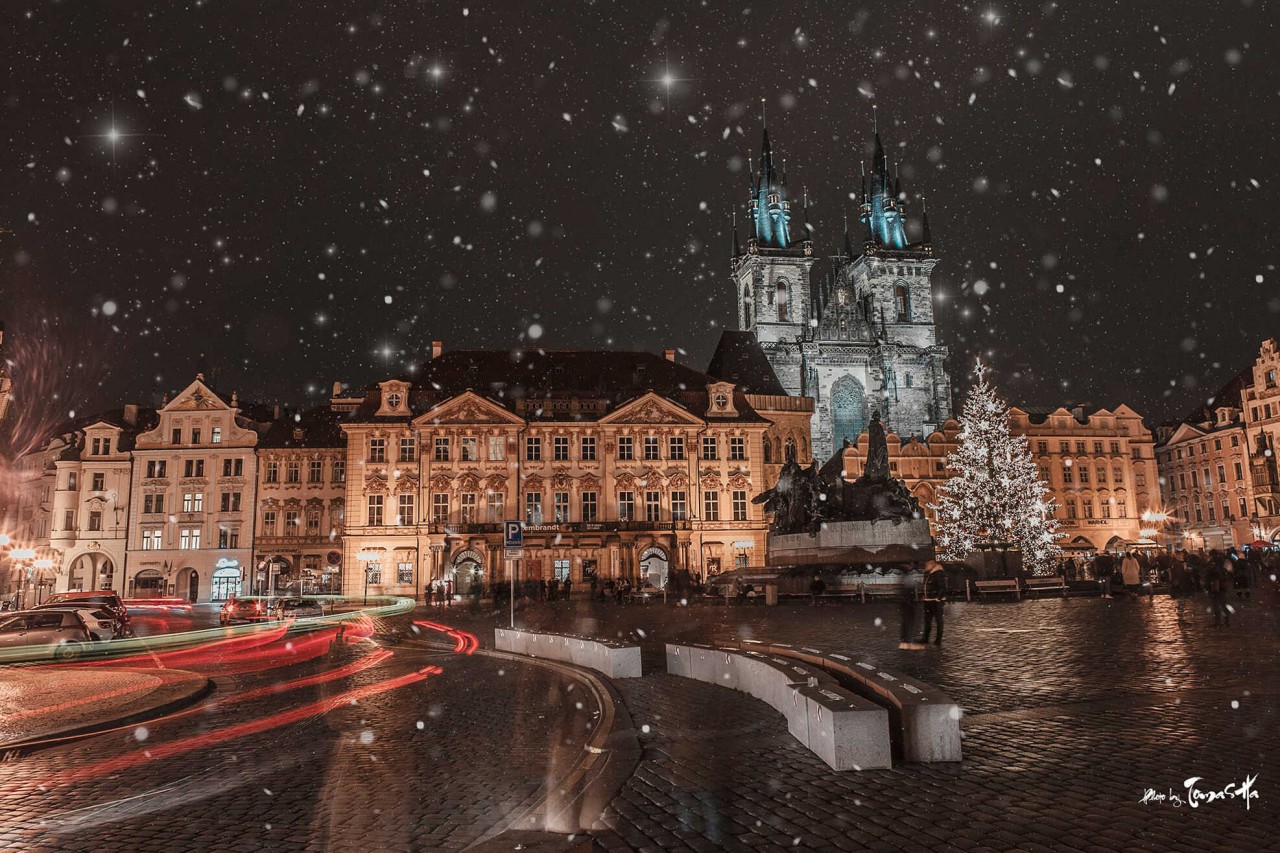