Before scooping the highest prize at the Simándy József opera competition, Hoang Long encountered opposition from his parents in pursuing the artistic career and struggled to find ways to integrate in Hungary.
Malie Nguyen
Dieuhuong270198@gmail.com March 25, 2021 | 16:02

At the end of March, when the Covid-19 has complicatedly developed in Hungary and many other European countries, Ninh Duc Hoang Long, 30 years old, spent time practicing singing opera at home to prepare for his online performances, Vnexpress reported.

During 8 years of living and working in Hungary, Long twice won the first prize at the prestigious Simándy József opera competition. Besides, he also bagged the prize at the Virtuozok classical music competition supported by the Hungarian Prime Minister and the International Operett competition in Slovakia.

"Having the chance to participate in and prove myself on the international opera stages is good luck and happiness to me, helping me to believe more in the way I am going”, Long was quoted by Vnexpress as saying.

Born and raised in the northern Ninh Binh province, Long was oriented to follow the natural sciences by his family. Despite more interested in social subjects and often taking part in artistic activities, Hoang still followed his family’s orientation and set a target of entering a technical training university in Hanoi.

When Hoang was in the 12th grade, he was recommended by one of his friends to take an exam to enter the musical school. He consulted his parents and encountered opposition. It was because Long’s father is a writer with a low income, so his parents did not want him to follow the artistic career.

Not receiving his parents’ support, Long went to the pagoda and sit there from morning to night.

“When coming back home, my parents “surrendered” and permitted me to pursue the artistic career”, Long said.

During the first two years at the National University of Art Education, Long had no idea of opera. At that time, he simply thought that after graduating, he would return to his hometown and become a Music teacher. However, Long’s teachers discovered his talent and encouraged him to enter the Vocal Department at the Vietnam National Academy of Music. Long then gradually explored himself to sing opera better than other genres, plus being inspired by his teacher; hence, he decided to pursue it.

At the age of 22, Long was sent to study abroad and then gain the Vietnam - Hungary Agreement Scholarship. During the first days of stepping on Hungary, Long faced tons of challenges.

The language barrier also made Long almost lose the opportunity to study in Hungary. Despite receiving the scholarship, he still had to contact the Liszt Ferenc Academy of Music by himself and take the entrance exam. As the academy has many gates, he couldn’t find the way to go to the audition area.

"At that time, I couldn’t speak Hungarian and ran back and forth for a long time. I had an intention to give up but finally, I could find the way to the audition area”, Long recalled.

Long then made all-out efforts to learn to speak English in parallel with the vocal curriculum.

In 2014, Long posted a video in which he sang a Hungarian song on social networks and drew huge attention from the netizens. Long was then offered the opportunities to participate in television competitions and performances. But he turned down all of them as he supposed he needed to cultivate his ability more.

Two years later, Long for the first time partook in International Opera Competition Simandy Jozsep in Hungary. In the finale, he performed the “Hazám hazám” piece which made the name of Simandy Jozsef, a legendary Hungarian opera singer. His performance got high appreciation and won the first prize.

In 2018, Long continued to participate in the International Opera Competition Simandy Jozsep and surprisingly scooped the first prize. He was then invited by the Hungarian National Opera House to be an official artist.

In early September 2018, General Secretary Nguyen Phu Trong paid a visit to Hungary. One week ahead of the meeting between the leader of the Communist Party of Vietnam and Hungarian Prime Minister Orbán Viktor, Long received an invitation from the Hungarian Prime Minister's Office to perform two works of the two countries. "That was a great honor for a student like me," Long said.

In addition to this, Long had the chance to perform in front of Prime Minister Orbán Viktor and President Áder János of Hungary seven more times in London (UK), Budapest (Hungary), and Tokyo (Japan). In the Formula 1 competition, he along with three other renowned Hungarian opera singers performed the national anthem. The performance was broadcast live in Hungary and many other countries in the world.

In recognition of Hoang Long's remarkable achievements during the time of living and working in Hungary, at the end of 2018, President Áder János exceptionally granted Hungarian citizenship to Long although he had lived in the country for only 5 years.

In 2020, Hoang Long obtained a master's degree in opera performance with the distinctive class. He was also voted in the list of "30 Under 30" by Forbes Vietnam. 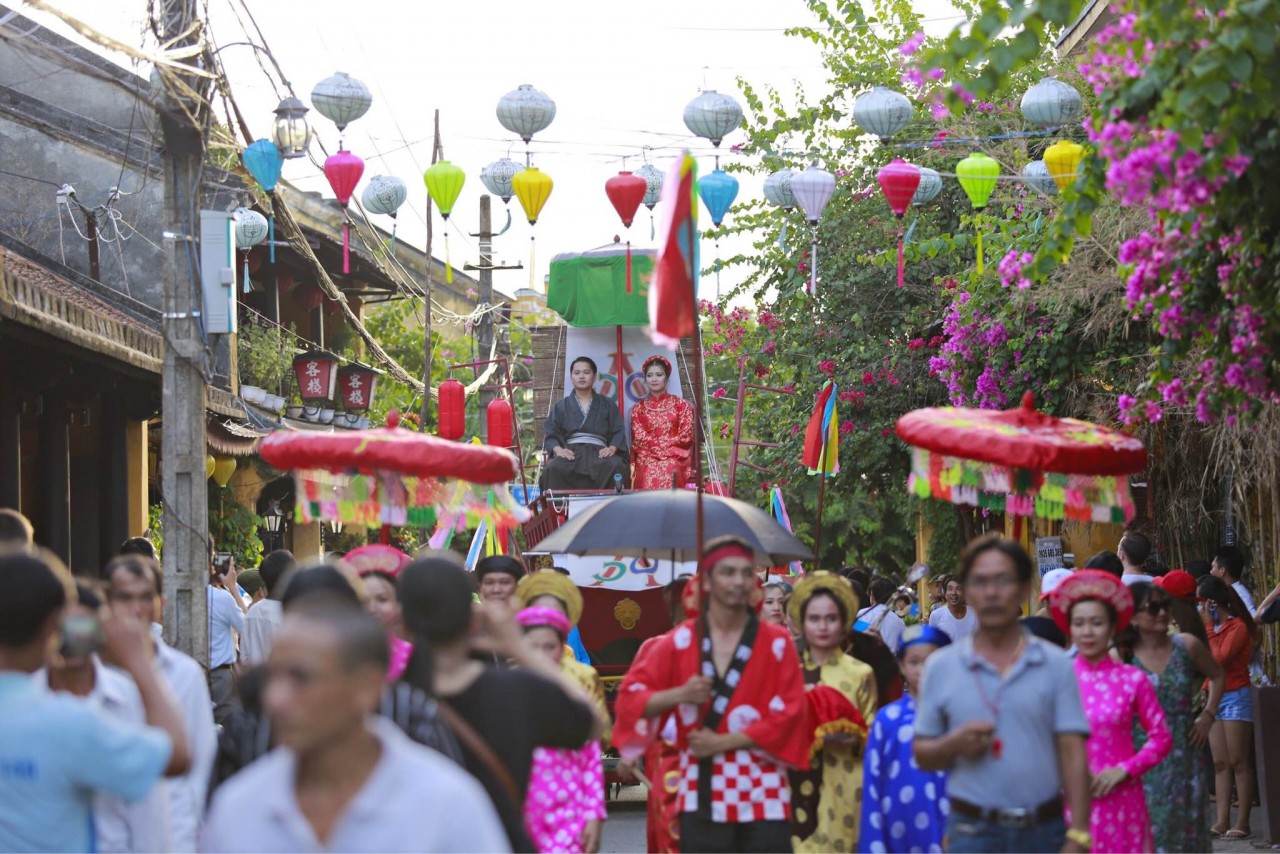 Vietnam-Japan relations started from an old love story of Princess Ngoc Hoa and Sotaro Araki, a Japanese merchant who came to do business in Hoi An over 400 years ago.
December 18, 2021 | 15:25 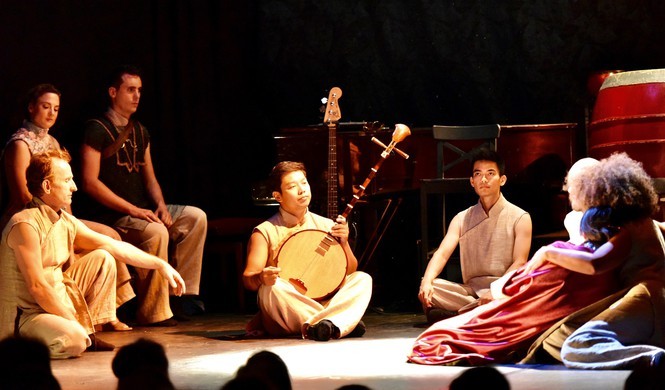 Masterpiece “Kieu Story” by renowned poet Nguyen Du has been brought to the new genre of opera under the name of “Kim Van Kieu” by Vietnamese and French performers.
January 28, 2020 | 18:13