ASEAN has appointed 10 outstanding athletes and sports officials as "ASEAN Female Sports Ambassadors." The ambassadors will use their influence to promote gender equality in the region and empower women.
Rosie Nguyen
[email protected] December 25, 2021 | 17:30

The female ambassadors will share their views on women's empowerment during a talk show to be held at the ASEAN Secretariat.

The talk show will cover issues such as gender equality and women's leadership, and the protection of women and girls in sport.

The talk also promotes the rights of persons with disabilities through sport, as well as sharing the impact of the Covid-19 pandemic on sport and how it is being addressed.

Chau Tuyet Van was born in 1990 and lives with her family in Ho Chi Minh City. Since the age of 7, she has been practising Taekwondo. In 2009 she was called to the national team to attend the 25th SEA Games in Laos and won the bronze medal.

In particular, 2018 was a special year for Chau Tuyet Van as she achieved the sixth dan black belt at the age of 28, and won the crown of the Vietnamese Taekwondo village. Chau Tuyet Van was awarded the third-class Labor Medal by the President. 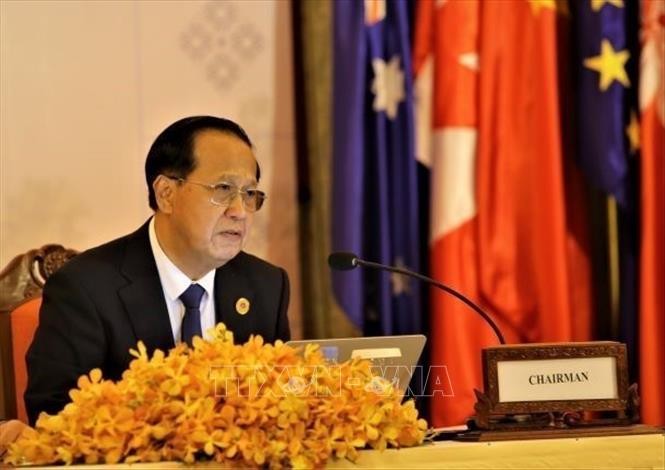