Russian President Vladimir Putin's spokesman Dmitry Peskov confirms to Russian media that he is being treated for Covid-19
Tarah Nguyen
thuyhang.vietnamtimes@gmail.com May 13, 2020 | 17:04

Russian President Vladimir Putin's spokesman Dmitry Peskov said on Tuesday that he was hospitalized with a COVID-19 infection, as the number of coronavirus cases across the country continued mounting steadily.

"Yes, I am sick. I am taking a treatment," Peskov told the Interfax news agency. His wife Tatiana Navka, an Olympic champion figure skater, was also hospitalized with the coronavirus.

"We are under the doctors' control. Everything is all right," Navka told the Daily Storm media outlet. She suggested that Peskov might have become infected at work.

Peskov told Russian media that his last personal contact with Putin was more than a month ago.

The president had been working remotely from his villa outside Moscow for a few weeks. He appeared in public on Saturday for the first time since isolating himself, to take part in events commemorating the victory over Nazi Germany in World War II. On Tuesday, state television showed him holding a one-on-one meeting with Igor Sechin, the head of Russian oil giant Rosneft, reported the cbsnews.

The news of Peskov's illness came as Russia's "non-working regime" — the national shutdown of non-essential businesses aimed at curbing the spread of the coronavirus — was lifted on Putin's orders.

Putin lifted the federal lockdown mandate on Monday, but left it up to regional and provincial governments to decide when to allow businesses to reopen. Most of the restrictions have been left in place across the country. Moscow, which remains the worst-hit by the outbreak, has allowed industry and construction work to resume, but is requiring people to wear masks and gloves in public places.

Peskov is the latest senior government official in Russia to test positive for the coronavirus.

The Russian prime minister, Mikhail Mishustin, also has Covid-19 and is being treated in hospital, though he was well enough to take part in a government video call in recent days. Two cabinet ministers have also contracted the virus.

During a trip by Putin to a coronavirus ward in March, Peskov was the only person in the president’s entourage to wear a mask. Since then, Putin has mostly been working from a windowless office at his residence outside Moscow and conducting most government business by video link. He is being tested regularly for coronavirus, aides have said.

On Tuesday, he was pictured meeting in person with Igor Sechin, a close ally and the head of Rosneft oil company. Neither wore a mask, though they did sit far apart across a table.

Russian media reported that Peskov’s wife, Tatiana Navka, a former Olympic champion ice dancer, was also ill with coronavirus. She and Peskov are in hospital but reports suggest neither are in a critical condition.

Moscow accounts for more than half of infections in Russia, and the city authorities have said strict restrictions will remain in place until at least the end of May.

Russia is now among the countries with the highest number of confirmed COVID-19 cases, listed as the second-highest rate of growth in the world after the US. On Tuesday, officials reported 10,899 new infections, bringing the official total to 232,243. The death toll is 2,116, including 107 people who died over the past 24 hours. 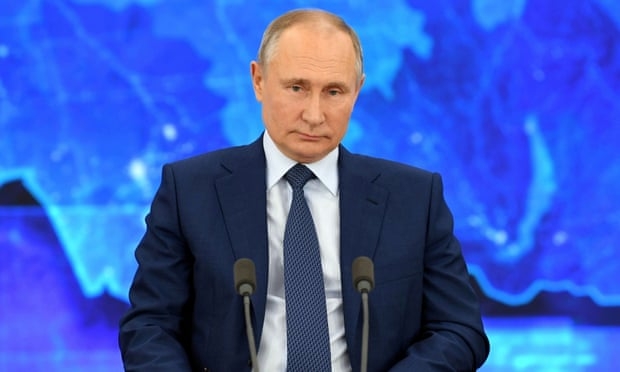 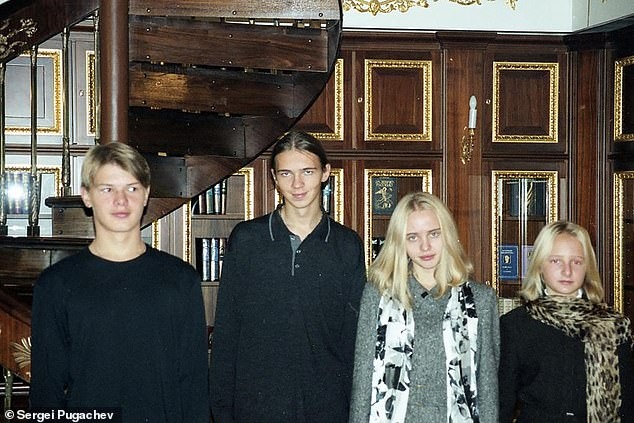