The diva performed exceptionally well at the competition and was awarded Boss Choice award which helped her to enter Top 10 directly and to her lucky stars she won the title of Miss Grand Thailand 2020.

Chanrarapadit feels that she has the skills and ability to represent Thailand at international stage and is very thankful for all the opportunities she has received till now. Those have helped her to finesse her performance more and perform better at the competition.

Chanrarapadit is strong, focused, and determined to win the title for Thailand and her charming personality will surely impress the judges and audience at Miss Grand International 2020 stage.

“With my heart, I choose the protesters"

According to Nation Thailand, Chanrarapadit Namfon was crowned winner on Sunday night in a contest broadcast live on national TV. During Saturday’s question-and-answer round, which coincided with a huge anti-government rally in Bangkok, she was asked what she would say to each side to prevent violence between the protesters and the government.

“With my heart, I choose the protesters,” answered Nam, who hails from Ranong. “The people have the right to express their views on what is best for the country.” Addressing the government in English, she said: "If you call this country Thailand, we need a real democracy. And moreover, we need you to get out of the country.”

Government supporters wasted no time in hitting back on social media, many using racist insults like “negro” and “coal-black” in referring to Nam’s dark complexion. Such colour prejudice runs deep in Thailand and reflects the ethnic divide between the usually darker-skinned people of the Northeast and their lighter-skinned compatriots in the Central and other regions.

Supporters of Nam and the pro-democracy movement leapt to her defence online, condemning the attacks on her appearance as ignorant and primitive, Asia One revealed.

Pro-democracy netizens are currently calling for a boycott of Thai stars and idols who have backed the government or failed to show support for the protesters.

The latest to be targeted are Thai K-pop stars, with the hashtags “Ban Thai idols famous to Korean people” ( #แบนแทกุกไลน์ ) and “Ban Thai Idols in South Korea” ( #แบนไอดอลคนไทยในเกาหลี ) now trending on Twitter.

Many netizens said they have "unfollowed" their favourites because of their silence.

Also attracting the ire of pro-democracy netizens is Vorasit Issara, the owner of Sri Panwa resort in Phuket. “Ban Sri Panwa” has been trending after he posted on Instagram that pro-democracy leader Panusaya Sithijirawattanakul should be jailed for her activism. 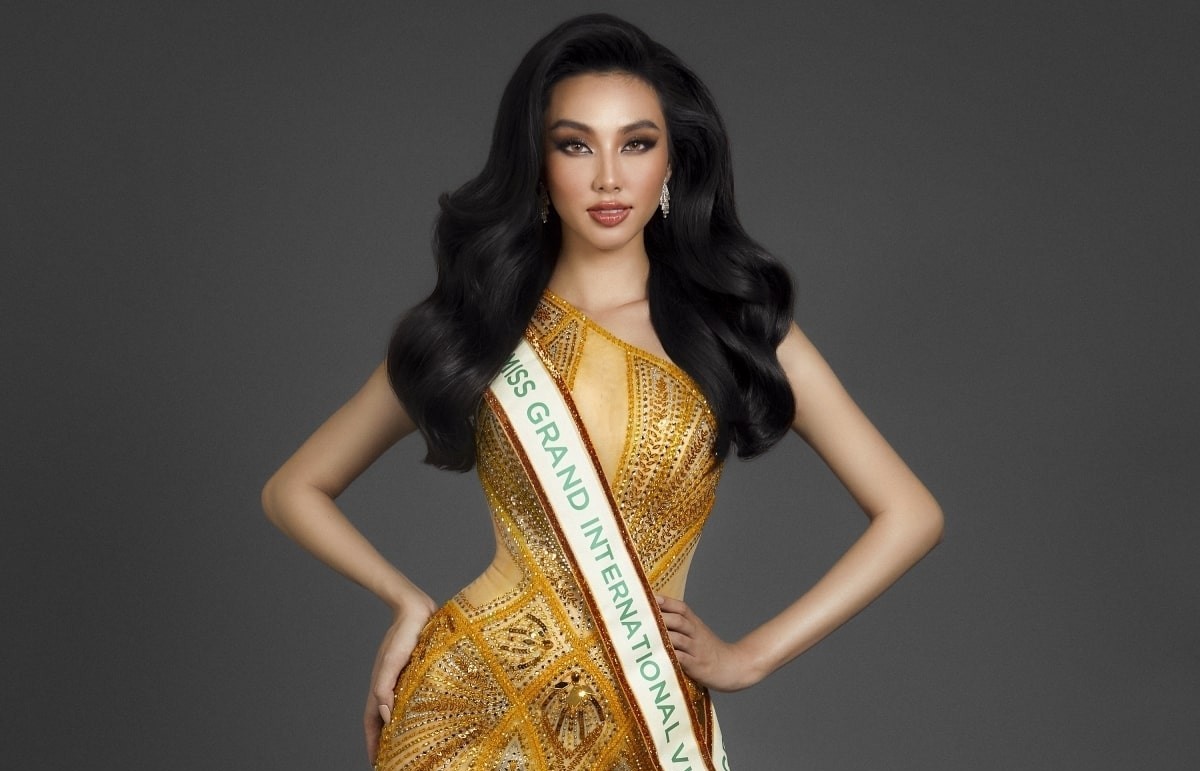 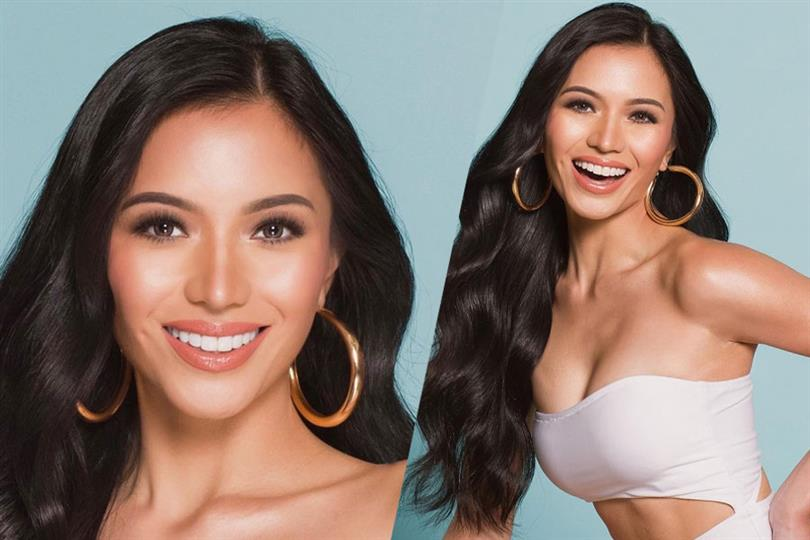