The 27-year-old Vietnamese patient, who returned from the epidemic-hit Deagu, South Korea has fully recovered and was discharged from hospital this morning, March 20.
VNF/Vnexpress/VOV
March 20, 2020 | 15:17

He has tested negative three times this week and "is now completely healthy," the Ministry of Health said Thursday night.

Of 69 patients being treated in the country, he was the first to recover.

He was admitted to the Ninh Binh General Hospital after becoming the 18th Covid-19 patient in Vietnam on March 7.

He thanked the medical staff upon being discharged. "I feel lucky to have received your diligent care," he said.

Pham Van Hiep, director of the hospital, said the patient did not have a fever or cough for several days before the discharge.

He could not hide his joy: "The treatment during the 12 days since the patient was admitted to hospital involved the effort and hard work of all doctors and nurses here."

The man hails from the northern province of Thai Binh, around 100 kilometers from Hanoi.

On February 17 he had flown to Busan and then to Daegu, South Korea's Covid-19 epicenter, along with his 24-year-old sister.

After entering Vietnam on March 4 he was quarantined at a centralized facility and tested positive.

He will now be quarantined at home for two weeks under the supervision of local medical officials.

Vietnam had gone 22 days without a new case of coronavirus infection, which causes Covid-19, until March 6.

It recorded nine new infections on Thursday, all of them returnees from abroad.

On Friday Italy made global headlines after its death toll surpassed China’s and rose to 3,405. 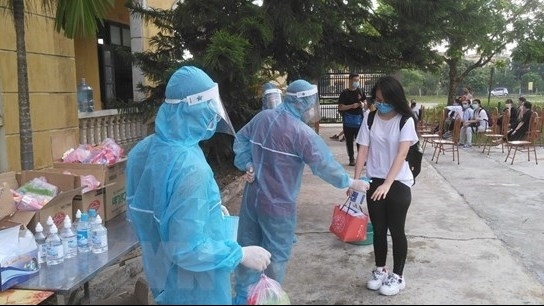 Thon Dien village, on the outskirts of Hai Duong City, 60km east of capital Hanoi, and a company workshop have been delineated and quarantined after two persons lived and worked their detected positive for coronavirus.
January 28, 2021 | 12:01 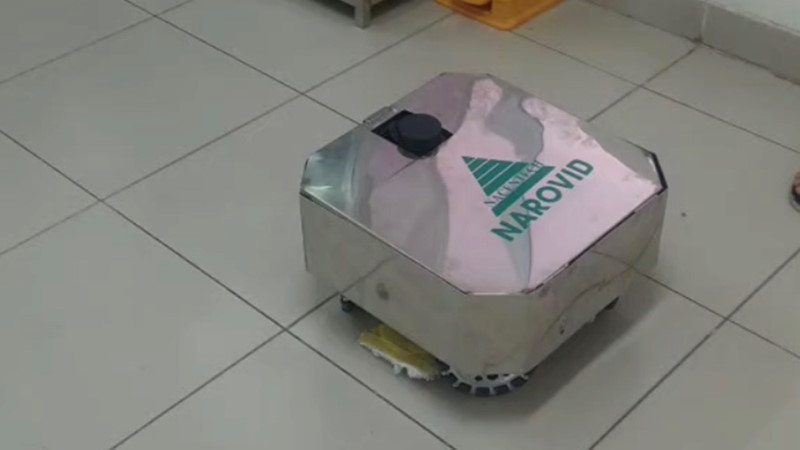 Vietnamese researchers have developed a new robot named NaRoVid 1 with some smart functions that help medical staffs with disinfectant works in hospitals.
April 17, 2020 | 14:43 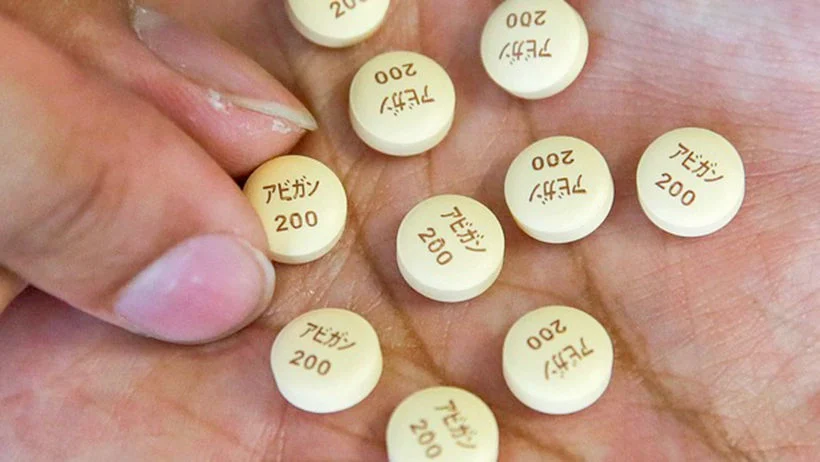 Japan will boost the reserve of Fujifilm Holding Corp’s Avigan anti-flu drug during this fiscal year aiming to serve as many as 2 million people, Reuters cited a piece of information from a planning document.
April 06, 2020 | 14:01 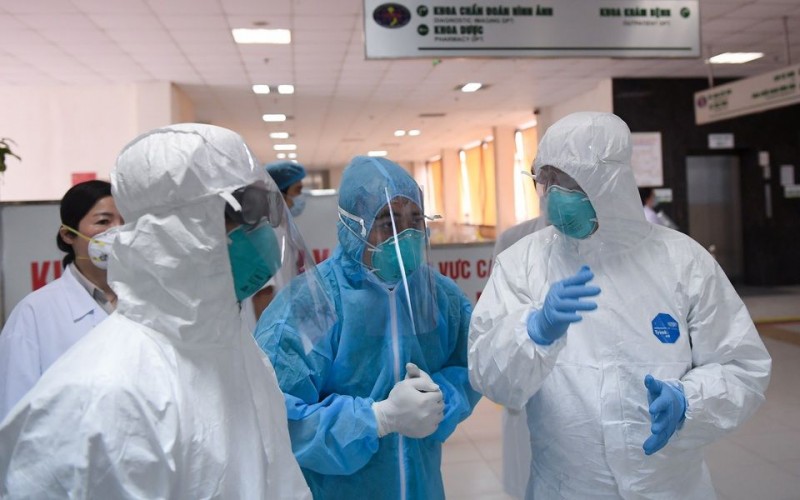