If successful, Blue Origin's launch on Tuesday will be the first unpiloted suborbital flight with a civilian crew.
Jasmine Le
lehang1997hanu@gmail.com July 19, 2021 | 08:27

Just over a week after Richard Branson flew to the edge of space, fellow billionaire Jeff Bezos is set for a similarly high-stakes trip aboard his own rocket.

Bezos will attempt to fly to space on Tuesday, July 20, launching aboard a rocket and capsule developed by Blue Origin, the Amazon founder's private space company. It will be the first crewed launch for Blue Origin's New Shepard rocket, and if successful, Bezos will make history for taking part in the first unpiloted suborbital flight with a civilian crew, NBC News reported.

Several other milestones may be set on the trip. Joining Bezos will be one passenger who stands to become the oldest person to reach space and another who would be the youngest.

Wally Funk, 82, is a former test pilot who was one of the Mercury 13 women who underwent training in the 1960s to demonstrate that women could meet NASA’s standards for its astronaut corps. At 18, the Dutch teenager Oliver Daemen could become the youngest astronaut. Rounding out the four-person crew is Bezos' brother, Mark.

"Ever since I was five years old, I've dreamed of traveling to space," Bezos wrote June 7 in an Instagram post announcing the flight. "On July 20th, I will take that journey with my brother. The greatest adventure, with my best friend."

Named for the first American astronaut to head into space, Alan Shepard, Blue Origin's New Shepard rocket has completed 15 flights to date. This, the 16th mission, is known as NS16.

The rocket has seen two major iterations since it first flew on April 29, 2015, but it will be New Shepard 4 that flies Bezos to the edge of infinity.

Bezos and crewmates, including Funk, who went through astronaut testing in the early 1960s, will be lying inside a crew capsule, shaped like a gumdrop, for their ascent to space. The pressurized crew capsule boasts the "largest windows in space," according to Blue Origin, and has space enough for six astronauts. It does not require any pilots -- all of the flying work is done by onboard computers.

As reported by CNnet, in the event of an emergency, the crew capsule can separate at anytime from the booster rocket, deploy parachutes and glide safely back to Earth. Here's hoping such a separation isn't required.

The New Shepard rocket launches from a site in the West Texas desert, southeast of El Paso. Since it's a suborbital flight, the capsule will not enter into orbit around Earth, but will instead reach the edge of space, at an altitude of around 65 miles, where passengers will experience several minutes of weightlessness.

The capsule will then descend under parachutes and land again in the Texas desert. The entire journey is expected to last roughly 10 minutes.

The launch is an important step for Blue Origin, which is banking on a future market for high-priced joyrides to space. Blue Origin is hoping to begin operational flights with paying passengers in the near future, and while the company has not announced the price of individual tickets, they are expected to cost several hundreds of thousands of dollars.

Bezos' attempt to reach space comes after Branson took part in a risky test flight on July 11 aboard a rocket-powered vehicle developed by his private space company, Virgin Galactic. But unlike Virgin Galactic's Unity space plane, the New Shepard rocket and capsule fly autonomously, without pilots onboard.

Branson and his crew were eligible to receive their commercial astronaut wings, however, because the Federal Aviation Administration and the United States Air Force recognize the boundary of space at 50 miles.

Both Branson's and Bezos' flight could jump-start the space tourism industry, which until now, has made slow progress over the last two decades, said Marco Caceres, a space industry analyst with the Teal Group Corporation. Private citizens have paid for orbital flights to the International Space Station before, but all were launched aboard Soyuz rockets and capsules operated by the Russian Space Agency.

"For all practical purposes, the space tourism industry doesn't really exist right now," he said. "This officially marks the beginning."

In addition to suborbital jaunts from Virgin Galactic and Blue Origin, Elon Musk’s company, SpaceX, is planning orbital tourism flights, beginning with the first mission to space with an all-civilian crew this year.

Caceres said all of these tourism ventures could become a lucrative sector of the commercial spaceflight industry, but it will likely take time.

Branson, Bezos and Musk have all faced backlash for their private spaceflight aspirations, with some criticizing the billionaire entrepreneurs for investing in frivolous, self-serving ventures.

But such criticisms are short-sighted, said Jim Cantrell, CEO of Phantom Space, an Arizona-based startup that aims to build and launch commercial satellites, and a former executive at SpaceX.

You can watch live at BlueOrigin.com, but we'll have it right here for you, too. CNET Highlights, on YouTube, is carrying a livestream from West Texas, where the launch will occur -- it's just below.

What about other time zones across the globe? Here's when you can catch liftoff: 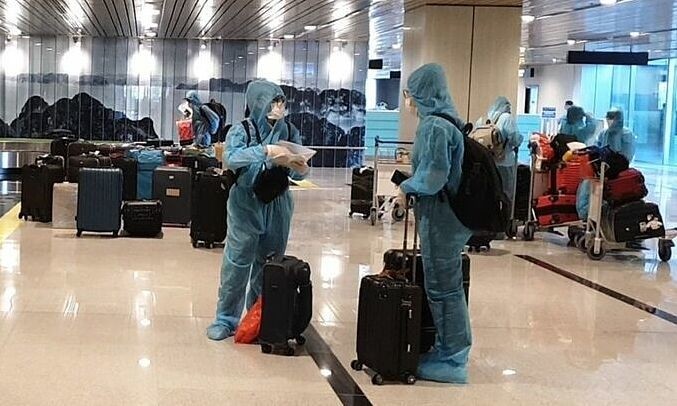 Vietnam is trialing the seven-day quarantine policy for international vaccine holders and proposing to open regular domestic flights for those testing negative for coronavirus and are fully vaccinated.
September 07, 2021 | 11:21 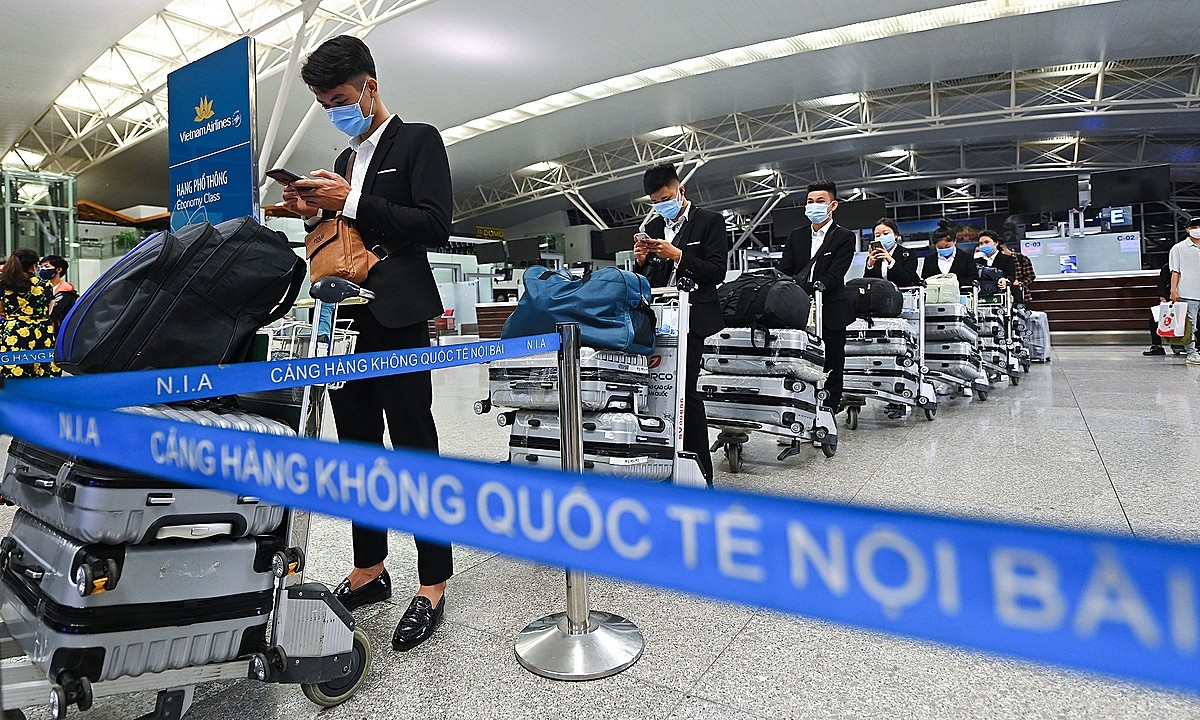