America's most popular fashion doll Barbie has received widespread criticism on social media for not featuring an Asian Barbie in their collection dedicated to the Tokyo 2020 Olympic Games
Jasmine Le
[email protected] August 10, 2021 | 09:38

Mattel, the toy company that manufactures Barbie dolls, collaborated with the International Olympic Committee (IOC) and Tokyo 2020 organizers to release a new line of dolls in February 2020 specially designed for the Games, CNN reported.

The collection includes five dolls that reflect the five new sports that had been added to the Olympic program this year -- baseball/softball, sport climbing, karate, skateboarding and surfing.

"Tokyo 2020 is a monumental event that brings the world together through sport and inspires fans of all ages," Mattel Chief Franchise Officer Janet Hsu wrote in a Mattel press statement. "The Mattel Tokyo 2020 Collection honors these sports and inspires a new generation through the Olympic spirit and outstanding athletic tradition."

Despite an attempt to "[highlight] inclusivity and innovation," many were quick to note the absence of an Asian Barbie during its repromotion last month.

What critics are saying?

People took to social media platforms, including Twitter and Instagram, to express disappointment in Mattel for their excluding an Asian doll, regardless of whether it was accidental or intentional.

“Mattel renders #AsianAmericans invisible while touting ‘most diverse doll line yet,’ highlighting an Asian country, featuring #Barbie in Japanese karate uniform [and] branding each doll ‘Tokyo official,’” artist, technologist and activist Drue Kataoka, who is Japanese American, wrote. “Even as @sunisalee_, an #AAPI, becomes the breakout star of the @Olympics.”

ABC7 News anchor Dion Lim also took a jab at Barbie, tweeting “How. Is. This. Even. Possible.” She added, “No worries. @sunisalee_ and other #AAPI girls will have an entire LINE of dolls one day!”

According to Yahoo News, some reportedly say that the doll on the upper right corner of the marketing photo -- whose sport is skateboarding -- looks Asian. However, Taiwanese American entrepreneur Dave Lu referred to Barbie’s own Chloe Kim doll, writing “this is what an Asian Barbie looks like” and “ambiguously Asian isn’t good enough.”

“Mattel making a Tokyo Olympics Barbie collection without including a Barbie that actually looks like she could be from that area of the world – while including two blonde Caucasian Barbies in the set – is just disappointing in so many ways,” Jenna Wong, a Chinese-American said.

Barbie sales recovered dramatically during the pandemic, with parents telling The Wall Street Journal they were buying the dolls to pry their kids away from digital screens as their children spent more time alone and indoors.

Prior to the Olympics, a Barbie doll commemorating Naomi Osaka’s return the court in Tokyo sold out mere minutes after its release

In an official press release on it’s website, Mattel said that it “believes in the power of representation” and it is “committed to continuing to better reflect the world kids see today”.

“Barbie is the most diverse and inclusive doll line on the market today, but we are not done yet,” it said.

From triumphs to heartbreaks, the Vietnamese Olympians proudly respresented their people. Here are the highlights of Vietnam at the Tokyo Olympics.
August 06, 2021 | 17:10 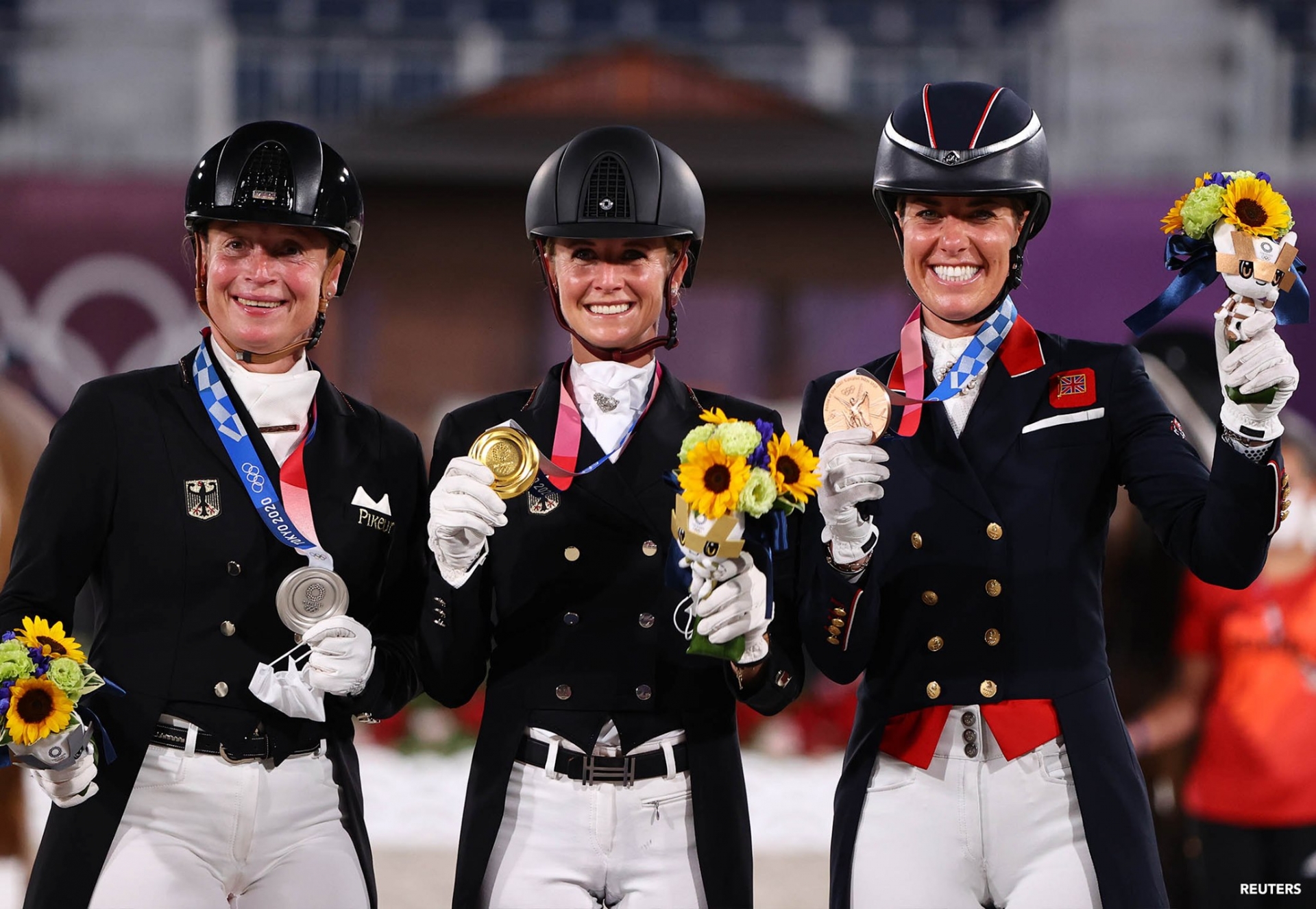 Tokyo Olympics: Moments of Celebration To Turn Into Microspreader Events?