Vietnam achieved high performance in a recent report on children’s reading and mathematics ability worldwide, putting it among the countries with the best primary education, he said. This is an achievement of Vietnam in human rights, according to Belgian Ambassador Philippe Kridelka, who represented Belgium at the UN Security Council.
Hannah Nguyen
ngminhphuong26@gmail.com December 20, 2020 | 08:17

Speaking to the Vietnam News Agency, he stressed that Vietnam has a strong voice and has won trust worldwide, especially in Asia, Africa, the Europe as well as the United States.

Kridelka also expressed his belief that Vietnam can effectively act as a bridge among countries. As the US will have a new administration led by President Joe Biden next month, Vietnam will have chances to contribute more to the UNSC, helping it reach consensus and permanent member states like Russia, the US and China understand each other better, he said.

According to Kridelka, the world is facing multiple challenges for another year in 2021, necessitating global efforts to build and consolidate multilateralism, respond to climate change and the COVID-19 pandemic and strengthen international legal framework as they are important to all economic activities.

Both Vietnam and Belgium are counting on the rules-based order to address global issues and challenges, he said, adding that the two countries have boasted effective cooperation within the UNSC and enjoyed strong friendship.

The diplomat also highlighted efforts of UNSC’s non-permanent members, such as Vietnam and Belgium, in fostering global security, peace and development over the last year.

As non-permanent UNSC members, both countries have played a part in helping the five permanent member states – the US, Russia, the UK, France and China – cooperate more effectively with each other and find a common voice, he said, citing as an example the Yemen issue, in which both Vietnam and Belgium have placed emphasis on the role of women in peace process in Yemen.

Mentioning Belgium's great efforts to address various global challenges, including terrorism and climate change, he said climate change is also very important to Vietnam, so he believed the country will make active contributions to help the UNSC achieve consensus in addressing this issue.

The Belgium ambassador went on to praise Vietnam’s COVID-19 response, saying Vietnam’s success provides lessons and examples for many others around the world.

Moreover, Vietnam achieved high performance in a recent report on children’s reading and mathematics ability worldwide, putting it among the countries with the best primary education, he said. This is an achievement of Vietnam in human rights, he added. 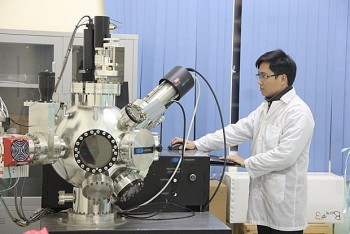 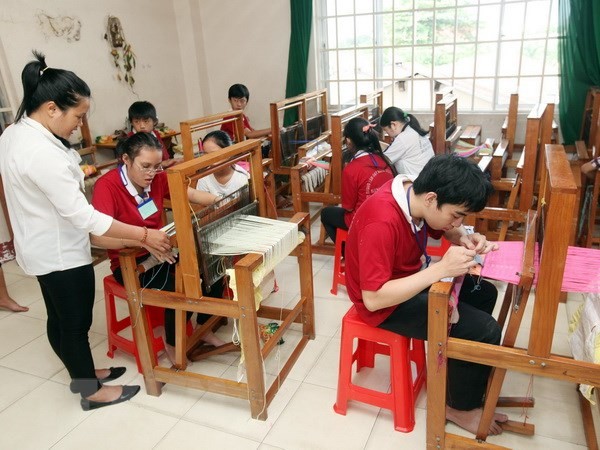 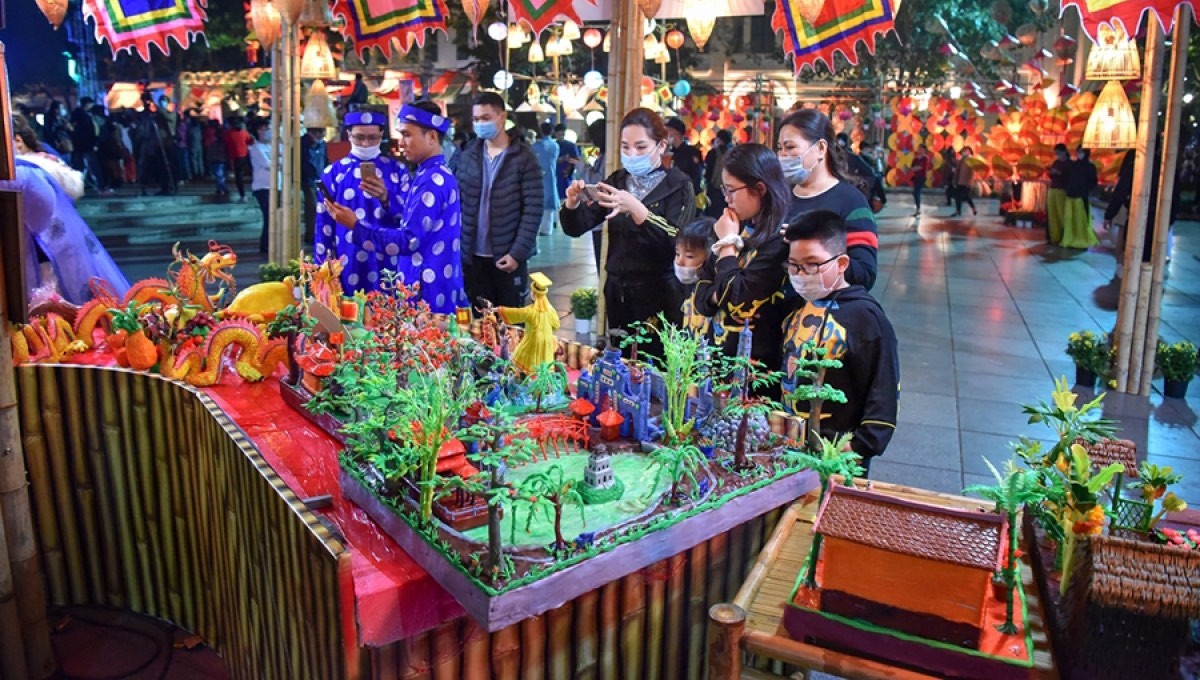