As the COVID-19 situation in the New Zealand appears to be held firmly, some of the most anticipated sequels including James Cameron’s “Avatar 2” and “Avatar 3” as well as Amazon’s mammoth “Lord of the Rings” series could be back on production progress.
Lyan Vu
[email protected] May 11, 2020 | 14:47 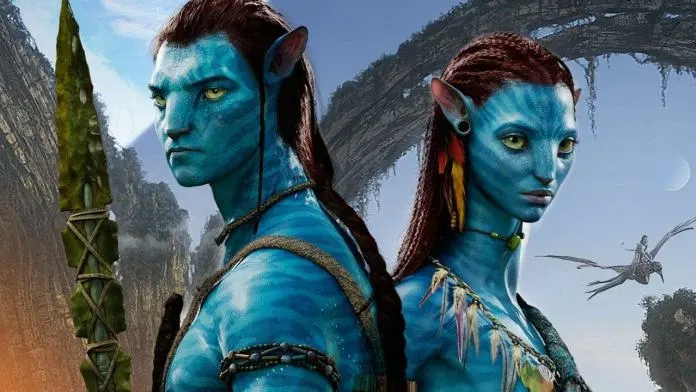 According to IndieWire, “Avatar” by director James Cameron and producer Jon Landau were in production on the first two of the four planned “Avatar” sequels when filming was suspended in the middle of March due to COVID-19.

As shared via “Avatar” social media accounts, the ambitious shoot was well underway, with motion capture on the first two sequels already completed. See below. According to Deadline, no one from the team is yet known to be back in New Zealand.

As of May 9, New Zealand has less than 1,500 confirmed cases of COVID-19 and only 20 deaths. The country managed to keep the virus at bay, at least relative to other places around the world, when Prime Minister Jacinda Ardern put in a strict national lockdown on March 23, a month after New Zealand’s first recorded case.

Cameron and producer Jon Landau have been recording live-activity components of the enormous value go continuations while the pandemic struck. From that point forward, they have continued to artistic creations on the film’s computerized production in California and with Weta Digital on the enhanced visualizations, according to the Deadline.

According to Forbes, James Cameron’s Avatar was, and still is, the most expensive wholly original movie ever made, with a budget of around $240 million. The well-reviewed Sam Worthington/Zoe Saldana outer-space fantasy adventure rode a wave of strong reviews and white-hot buzz to a $77 million domestic launch, eventually grossing a then-record $760 million domestic (now behind only Star Wars: The Force Awakens’ $937 million cume in 2015) and $2.789 million (now behind only Avengers: Endgame’s $2.8 billion cume last year).

Presuming that the Avatar sequel costs $250 million to produce and around $150 million to market, for $1.6 billion in total expenses, studios may get around 50% of the ticket price, these Avatar movies may hit “break even” at around $3.2 billion worldwide. Avatar initially grossed $749 million domestic for a 9.7x weekend-to-final multiplier. 3-D mania aside, the film still has a 82% fresh with a 7.43/10 average critic score on Rotten Tomatoes. The RT audience score is 82% with an average of 4.13/5 amid over 1.382 million voters and an average score of 4.13/5. Its IMDB user score is 7.8/10 from over one million users.

IGN reported that Avatar was the highest-grossing movie of all time until Avengers: Endgame dethroned it. The margin between the two films is so small, however, that James Cameron believes Avatar, once inevitably re-released ahead of Avatar 2, will reclaim the top spot.