In the first two months of 2021, the number of completely-built automobiles (CBU) imported into Vietnam surged despite the Covid-19 pandemic. Notably, China became one of the three largest car exporters to the Vietnamese market.
Malie Nguyen
Dieuhuong270198@gmail.com March 12, 2021 | 10:14

According to the latest data released by the General Department of Vietnam Customs, in February 2021, the number of cars imported into Vietnam reached 10,000 units, of which nearly 7,000 were cars with less than 9 seats. Generally, in the first 2 months of 2021, the number of imported cars to Vietnam stood at more than 18,300 units, representing a year-on-year increase of more than 3,500 units, according to Dan Tri.

Particularly, the number of small cars imported into Vietnam was estimated at 12,200 units, increasing nearly 2,000 units over the same period last year.

Cars imported from Indonesia were mainly in segments A and B including Toyota Wigo, Mitsubishi Mirage, Xpander, or Nissan Sunny.

The number of cars imported into Vietnam from China recently soared, surprising both car dealers and consumers. However, according to Customs' data and Harmonized System (HS) codes, car types imported from the neighboring country were mainly trucks and specialized vehicles. 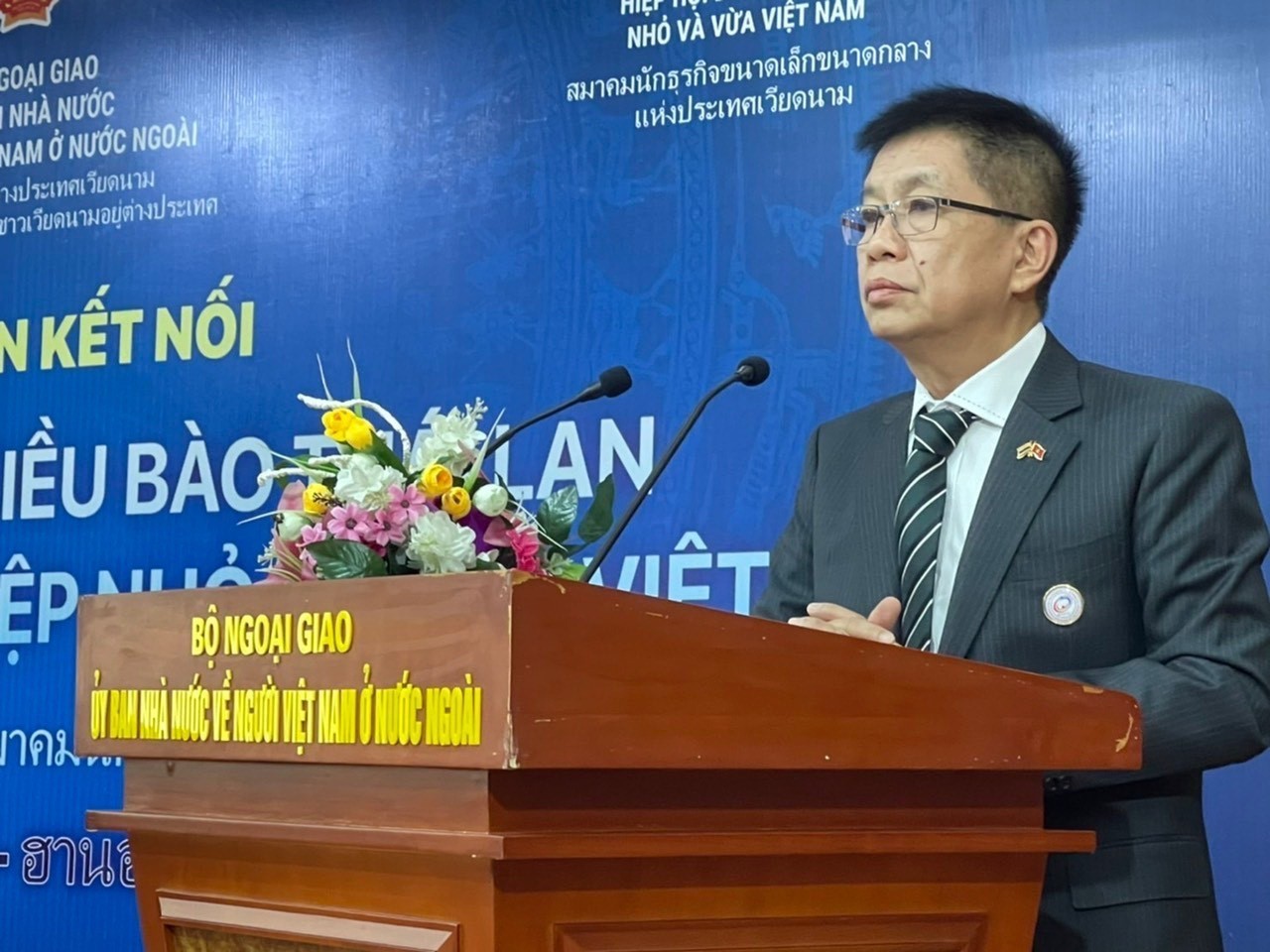 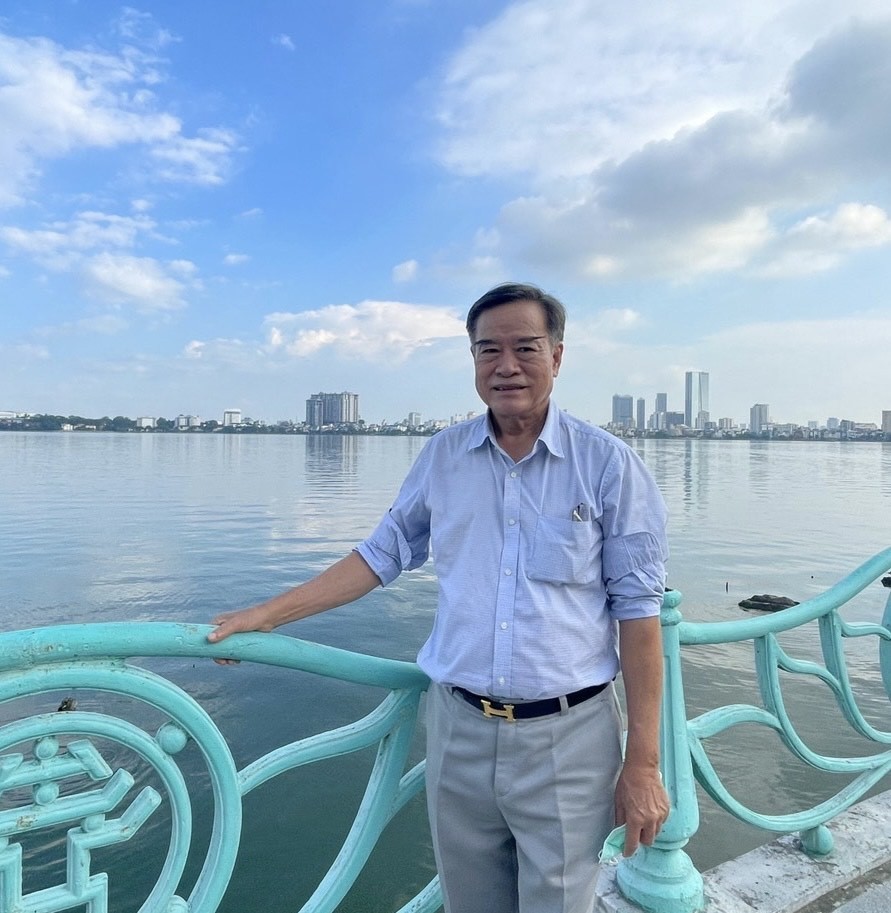