China will take countermeasures against the UK and promises that the UK would “bear all consequences” in case it grants residency to Hongkongers in response to the harsh new national security law.
Jasmine Le
[email protected] July 03, 2020 | 12:17

Senior Chinese officials on Thursday said the UK has no right to grant to Hongkongers a path to British residency and citizenship. Liu Xiaoming, China’s ambassador to the UK also said any move to grant residency to BNO holders would violate the agreements between China and the UK.

“China strongly condemns this and reserves the right to take further measures. The British side will bear all the consequences,” the foreign ministry spokesman, Zhao Lijian was quoted by The Guardian as saying at a regular press briefing in Beijing.

Earlier, British media reported that the British Foreign Ministry had summoned the Chinese ambassador on July 1 to express concerns about the national security laws for Hong Kong.

The UK government believes the new security legislation passed by Beijing breaches the Sino-British joint declaration, which aimed to smooth the transition when the territory was handed back to China in 1997.

In the meantime, The UK has also sought to strengthen ties with China after leaving the European Union (EU) this year.

The UK, however, is still trying to build a coalition of suppliers in Europe and Asia to curb China's dominance in the telecommunications sector. 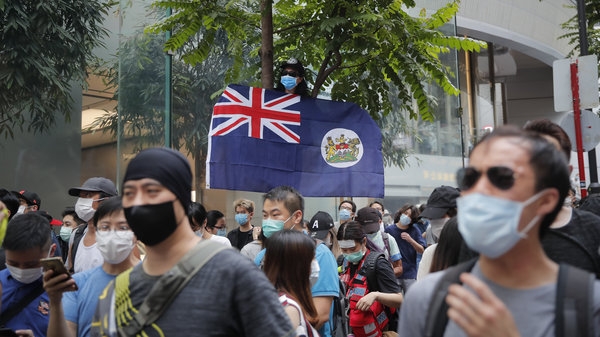 Hong Kong national security law, which was voted unanimously by an elite body within China's legislature on Tuesday, was adopted in a rushed,  secretive process.
July 02, 2020 | 16:34 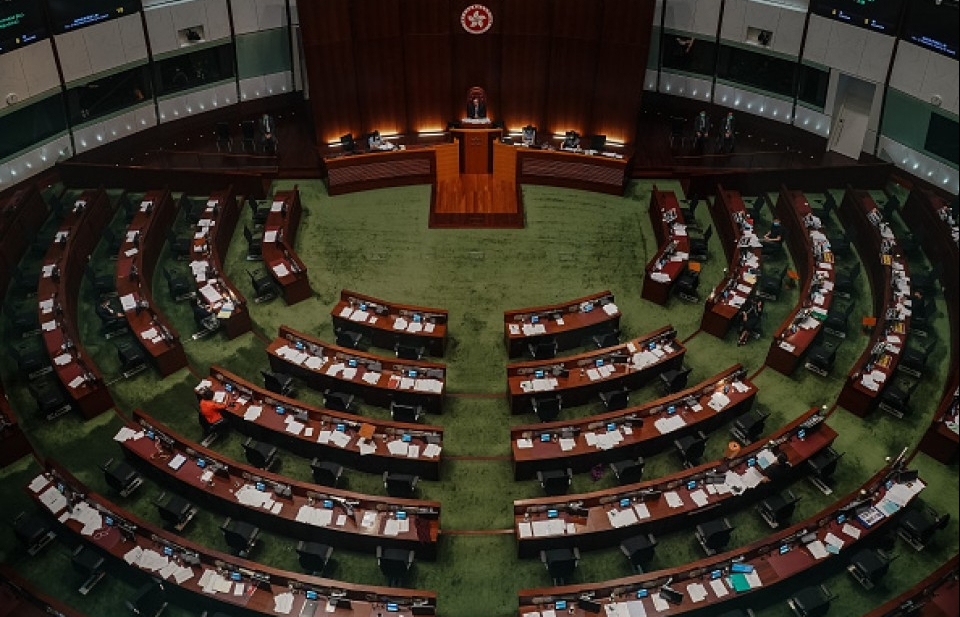 Lawmakers in Hong Kong on Thursday passed a contentious bill that would make it a crime to mock China’s national anthem, imposing a maximum three-year prison sentence on anyone convicted of insulting the March of the Volunteers.
June 05, 2020 | 06:38 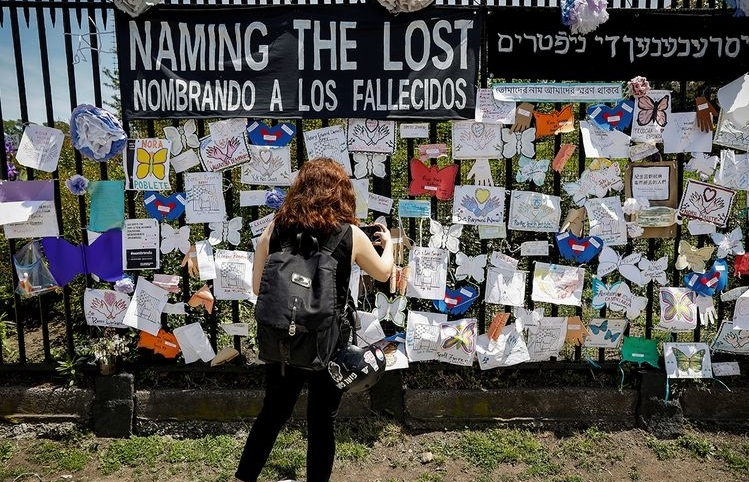