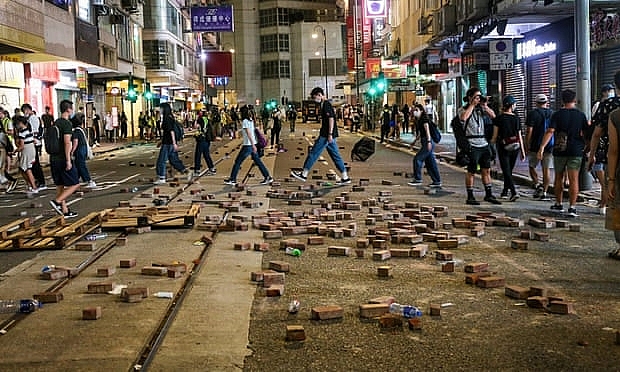 China will take countermeasures against the UK and promises that the UK would “bear all consequences” in case it grants residency to Hongkongers in response to the harsh new national security law. 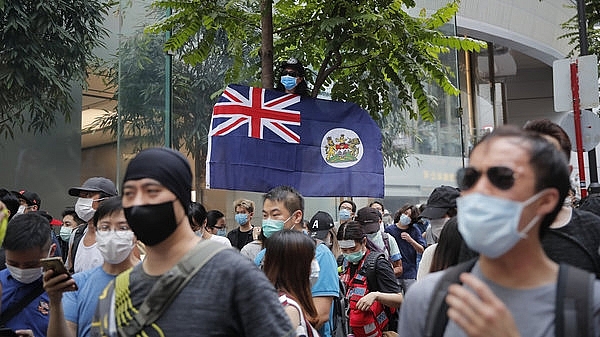 Hong Kong national security law, which was voted unanimously by an elite body within China's legislature on Tuesday, was adopted in a rushed,  secretive process. 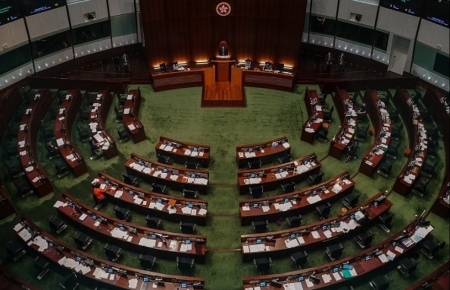 Lawmakers in Hong Kong on Thursday passed a contentious bill that would make it a crime to mock China’s national anthem, imposing a maximum three-year prison sentence on anyone convicted of insulting the March of the Volunteers. 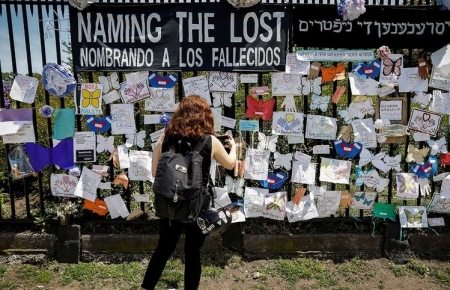 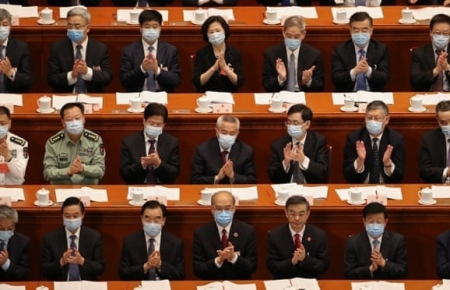 The Chinese parliament has approved plans for a bill that threatens to limit freedoms in the semi-autonomous state, with an overwhelming vote in favor of the proposal to draft the law. The move will bypass Hong Kong's internal legislature to punish acts that subvert state power.