COVID-19 (Coronavirus) News Updates (July 7): The world's hardest hit, both in cases and deaths, the US has experienced a resurgence of the disease since June. For the first time in 100 years, Australia announces to close the border between its two most populous states.

More local and state leaders on Monday embraced new restrictions aimed at curbing the spread of the coronavirus as the United States entered its 28th day reporting record-high average infections.

The United States passed another grim coronavirus milestone as the death toll from the virus climbed past 130,000, according to a tally kept by Johns Hopkins University.

The world's hardest hit country, both in confirmed cases and deaths, the United States has experienced a resurgence of the disease since June that has forced several states to suspend their phased economic reopenings.

Australia closes state border for the first time in 100 years

The border between Australia’s two most populous states will close from Tuesday for an indefinite period as authorities scramble to contain an outbreak of the coronavirus in the city of Melbourne, reported by Reuters.

The decision announced on Monday marks the first time the border between Victoria and New South Wales has been shut in 100 years. Officials last blocked movement between the two states in 1919 during the Spanish flu pandemic.

The number of COVID-19 cases in the Victorian capital of Melbourne has surged in recent days, prompting authorities to enforce strict social-distancing orders in 30 suburbs and put nine public housing towers into complete lockdown.

The state reported 127 new COVID-19 infections overnight, its biggest one-day spike since the pandemic began. It also reported two deaths, the first nationally in more than two weeks, taking the national tally to 106.

Covid-19 cases in Delhi on Monday crossed 1-lakh mark on Monday with 1,379 fresh cases and 48 deaths reported in the last 24 hours. The total number of cases in Delhi now stands at 1,00,823 including 72,088 recoveries. The death toll in the city is now at 3,115, according to the later health bulletin by the state government.

According to The Indian Express, earlier today, the central government said that the average number of samples being tested per day for COVID-19 has gone up in Delhi from 5,481 to 18,766 in about a month and in spite of increased testing, the positivity rate has declined from around 30 percent to 10 percent in the last three weeks.

The government also said that the national positivity rate, percentage of samples testing coronavirus positive from the total number of samples, has also reduced and now stands at 6.73 percent.

Latin America continues to be a hot spot for the Covid-19 epidemic, with Brazil being the most affected country in the region and the second most affected in the world. Notably, July 6 saw the number of new Covid-19 cases falling sharply compared to the previous days, at 18,699 cases as of 6 pm on July 7, the lowest increase since June 21.

According to The World and Vietnam Magazine, on the same day, CNN television channel in Brazil reported that President Jair Bolsonaro had symptoms of Covid-19 infection. He had been sampled for testing but had to wait for the results in the next 24 hours.

The National Health Commission of China (NHC) announced the record of four new infections in mainland China, including one reported domestic infection in Beijing. There were no deaths on July 5. The total number of infections in China is currently 83,557, including 4,634 deaths.

In many other parts of Asia, COVID-19 infection figures continue to rise. In Indonesia, the Ministry of Health announced an additional 1,209 new infections and 70 deaths, bringing the total number of Covid-19 cases in the Southeast Asian country to 64,958 and 3,241 deaths.

The Philippines also reported an additional 2,099 new infections and 6 deaths in the past 24 hours, bringing the total number of Covid-19 cases in the country to 46,333 and 1,303 deaths.

The Tokyo Metropolitan Government of Japan on July 6 announced an additional 102 new cases, becoming the fifth consecutive day that Tokyo recorded new cases in excess of 100. With the above new cases, the total number of new cases Covid-19 in the city increased to 6,867, amid growing concerns about the risk of a second outbreak.

Pakistan Health Minister Zafar Mirza announced that he had tested positive for the SARS-CoV-2 virus. This is the latest high-ranking Pakistani official with Covid-19. Up to now, Pakistan has recorded 231,818 people infected, including 4,762 patients died. 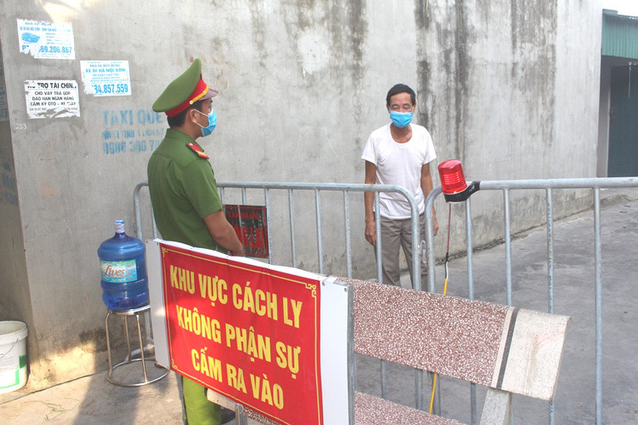 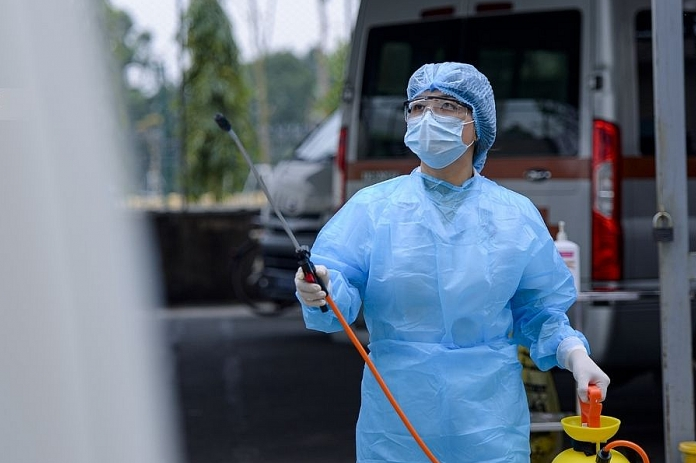 In the afternoon of July 12, Vietnam recorded two new cases of Covid-19, who were two Vietnamese citizens returning from the Russian Federation. After tested, they were immediately isolated in Bac Lieu.
July 13, 2020 | 10:03 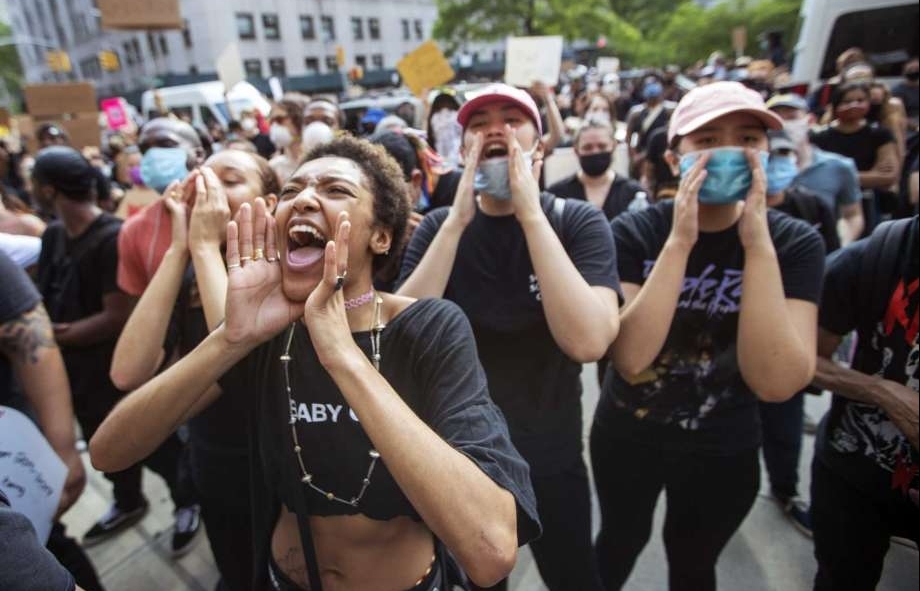 World news today June 1: Mass protests over police violence against black Americans in at least 75 U.S. cities have spurred concern that the gatherings will seed new outbreaks. Meanwhile, Trump lays blame for clashes on ‘radical-left anarchists’, the spreading of protests outside of the US, coronavirus live update and solar stocks also make headlines today (June 1).
June 01, 2020 | 09:34