As the seventh edition held by the Times Network, the IEC 2021 featured 33 reports by 10 key ministers, two army commanders, four leaders of Indian localities, corporate executives, economists and senior officials in the region, as reported by NDO.

The event held significance to promoting common vision among Indian politicians, authorities and businesses about the country's post-COVID-19 strong development.

As a keynote guest speaker, Dung said amid the complicated developments of the world economy, countries need to reform and transform themselves towards sustainable and mutually beneficial development. Countries, including Vietnam, consider win-win growth as an important content in their development orientations. Accordingly, one country's growth is by no means destructive to another's but pushes other countries and regions forward.

He stressed that with strong and long-standing cultural and historical bonds with Southeast Asia, India, a strong economy and advanced science, has been a responsible country for promoting sustainable economic growth. Its growth is making positive contributions to mutually beneficial development for peace and prosperity in the region. On the contrary, Southeast Asia's vibrant development is attributable to India's growth.

As the 2021-2030 period is important to India's development to become a new workshop of the world, Indian ministers presented the national action plans for sectors. Corporate executives and experts also talked about geo-political and geo-economic movements in the region, key opportunities and challenges in specific areas, demand for infrastructure development and driving forces for sustainable and comprehensive economic growth.

India Economic Conclave (IEC) is a landmark forum by India’s Most Influential Media Network – the Times Network. Over the last 6 years, IEC has been at the forefront of showcasing every significant agenda in the nation’s drive for growth & prosperity. Hosted by leading editorial voices of Times Network, featuring the most authoritative experts and attended by distinguished guests, the Conclave mines actionable insights with sharp focus on bolstering the world’s 5th largest economy. IEC grows each year with renewed commitment towards inspiring the critical conversations that drive positive action, championing the dreams and aspirations of over a billion Indians.

The entire world is in recovery from one of the most unprecedented incidents in human history, that gripped every nation and overwhelmed Global Economics. Governments the world over are challenged with the task of reviving their economies, widely estimated to take up this entire decade, to stabilise and resume trajectory.

In its 7th Edition, the Times Network India Economic Conclave focusses on India’s potential, to supersede the world economic order in this decisive decade. Policy, Strategy, Industry and Society will need to collaborate to realise this vision, inspiring the theme for this year as India’s Decade: Reform. Perform. Transform.

The architects of this mission will converge at IEC 2021 to discuss India’s action plan for the new decade, with the sharpest minds from India and abroad delving into the Geopolitical shifts in global trade, sector specific challenges & opportunities, critical reforms, capacity-building infrastructure and impetus for overall development across all aspects of the Economy, according to Indian Economic Concave. 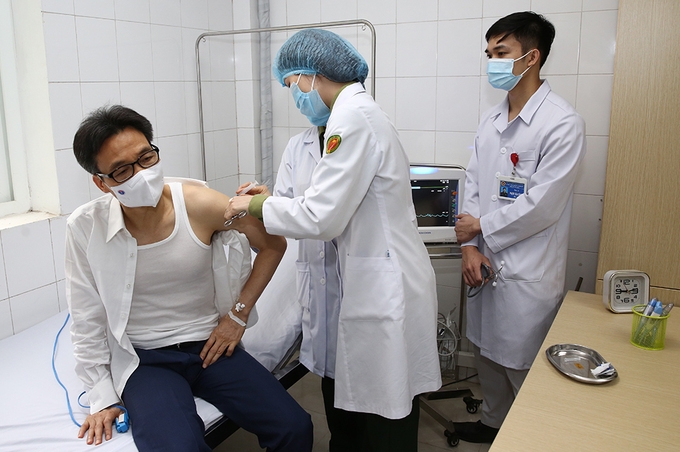 Deputy PM Vu Duc Dam said he was in stable health condition while his body generates substantial amounts of antibodies against nCoV after getting two trial shots of Vietnam’s Nanocovax vaccine.
April 02, 2021 | 17:29 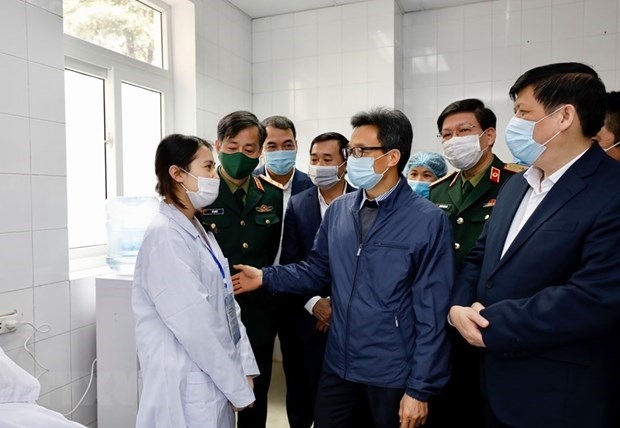 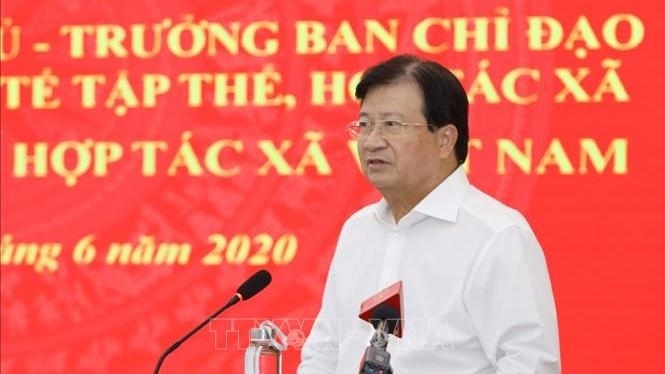 At a meeting with the Vietnam Cooperative Alliance (VCA) on June 26, Deputy Prime Minister Trinh Dinh Dung called for measures to expand the size and enhance the competitiveness of cooperatives in Vietnam.
June 27, 2020 | 14:26 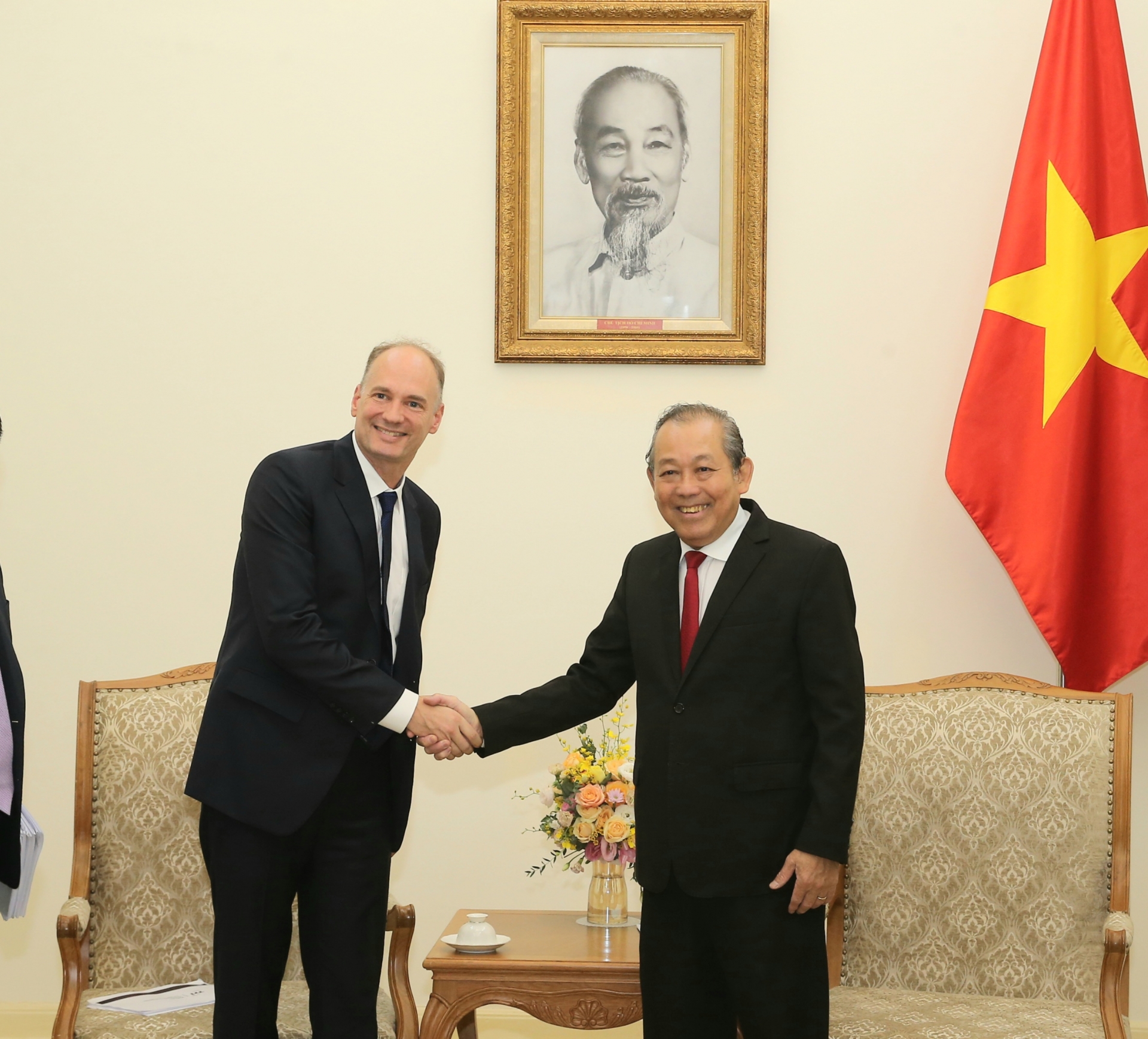