The young illustrator's project has just been launched, but has already received attention from the young art-loving community, because of his new creative vision, exploiting familiar elements of fairy tales' characters with modern art.

Kris's inspiration comes from thinking about what it would be like if those characters were no longer wearing Western costumes, but Vietnamese costumes and seeing those images through the eyes of Vietnamese people. The set of illustrations includes 8 pieces featuring 6 stories that Kris thinks will be the most suitable for this project.

"The reason why I focus on costumes of the Nguyen Dynasty is because up to now, the costumes as well as the records and images of Nguyen Dynasty are still the most reserved. At the same time, this is also the last feudal period closest to modernity, mixed with a bit of Western influence, so when placing the characters in this period, it will create closeness and easier to find similarities with Western fairy tales," said Kris.

The work was completed within two month. The most difficult is to find balance between the original version and the Viet version, finding similarities in history to show vividly on the work.

His style has been greatly influenced by Mai Trung Thu and Le Pho, two late renowned Vietnamese painters who paved the foundation of contemporary Vietnamese arts.

The project is not the first project of the graduate of Ton Duc Thang University with a passion for culture and tradition. Earlier, Kris had created many art projects featuring Vietnamese culture infused with modern colours. Recently, Kris created an art project "Women’s Clothing from the Nguyen Dynasty", which consists of over 10 illustrations in chibi style, aims to shed more light on Vietnam costumes during the historical period.

Besides working as a graphic designer and illustrator in HCM City, Kris is also the co-founder of Hoa Nien, a business on Vietnamese ancient clothing, which has become his source of inspiration to study and develop his art projects.

“I have had a strong passion for Asian cultures, particularly those of Japan, China and Vietnam, since I was a student. The further I have studied, the more I have found out that many issues in Vietnamese culture have rarely been known to the public.

My art projects therefore aim to provide an outlook on Vietnam as a wealthy, colourful and vibrant nation,” he said.

Kris also revealed that he would create more projects featuring Vietnamese royal and folk tales in the future, the highlights of which are the costumes and the lifestyles of ancient Vietnamese people, to tell the stories of the old days to the young people.

In the artworks, the princesses can be seen wearing Ao Dai (traditional long dress), Nhat Binh traditional outfits of the Nguyen Dynasty or other Vietnamese ancient clothings such as Ao dai ngu than (the traditional five-flap long dress).

The "ao dai" with its elegant and flattering look has long been considered to be the traditional dress for Vietnamese women. Early versions of the Ao Dai dated from 1744 when the Nguyen Dynasty, were strict when it came to wearing "ao dai" in the palace.

Most urban Vietnamese women then wore tunics made with five panels called “ao ngu than”, the five panels, reflecting the five elements of oriental cosmology. The ao ngu than had a loose fit and sometimes had wide sleeves. The áo ngũ thân had two flaps sewn together in the back, two flaps sewn together in the front, and a "baby flap" hidden underneath the main front flap. The gown appeared to have two-flaps with slits on both sides, features preserved in the later ao dai. Compared to a modern ao dai, the front and back flaps were much broader and the fit looser. It had a high collar and was buttoned in the same fashion as a modern ao dai. The four main flaps were said to represent the wearer’s parents and in law while the baby flap represents herself.

Over time, the "ao dai" has gone through certain changes. In 1930, Nguyen Cat Tuong – a Vietnamese fashion designer lengthened the “ao dai” to make it a contoured, full-length dress. The dress was also carefully tailored to reflect the curves of the wear’s body, and its buttons were moved from the front to an opening along the shoulder and side seam.

In the 1950s, the popularity of corsets made "ao dai chit eo" (ao dai with waspy waist) with high collars fashionable in showing off curves. In 1958, director Thai Truc Nha invented ao dai with boat necks, helping women show off their shoulders and feel more comfortable.

Nowadays, the “ao dai” is widely used in the daily life of Vietnamese women, not only traditional occasions like weddings and Tet (Lunar New Year) holidays.

Meanwhile, "Nhat binh" was a ceremonial dress worn by women of noble rank under the Nguyen Dynasty. It had two long collar strips forming an eye-catching rectangle around the neck, which coincides with the shape of high-neck sneakers. The costume is decorated with colors and embroidery designs classifying royal levels. For example, the Nguyen Dynasty queen's Nhat Binh is decorated with 20 patterns of folk animals: dragon, phoenix, pheasants,... Nhat Binh gets its name due to the rectangle embroider patterns in its collar.

When the Nguyen Dynasty fell, this costume became a formal outfit of the nobility to be worn on a number of important holidays, especially weddings. However, in the past 60 years, Nhat Binh has almost disappeared in Vietnamese daily life. The costume and other types of Vietnamese ancient ao dai recently have been brought back to daily lives by Vietnamese fashion designers. Nhat Binh is now chosen by many young couples as wedding costumes. 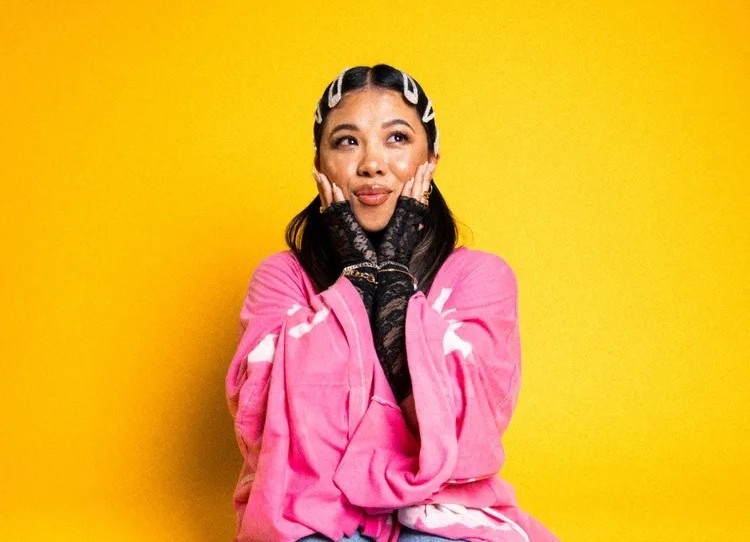 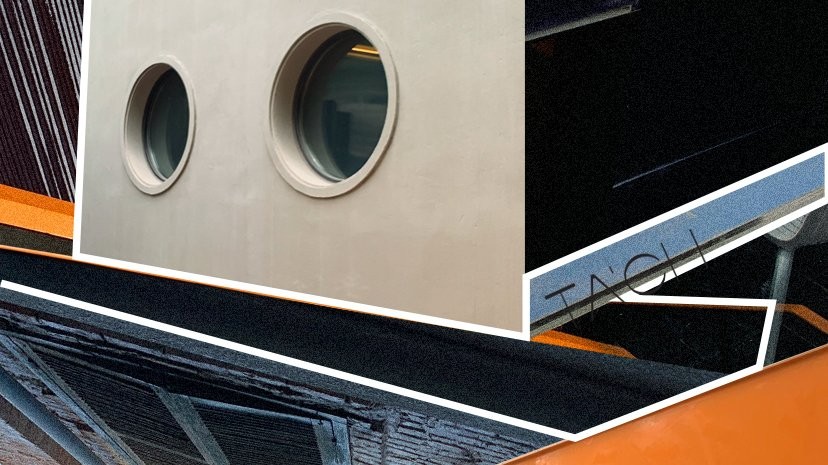 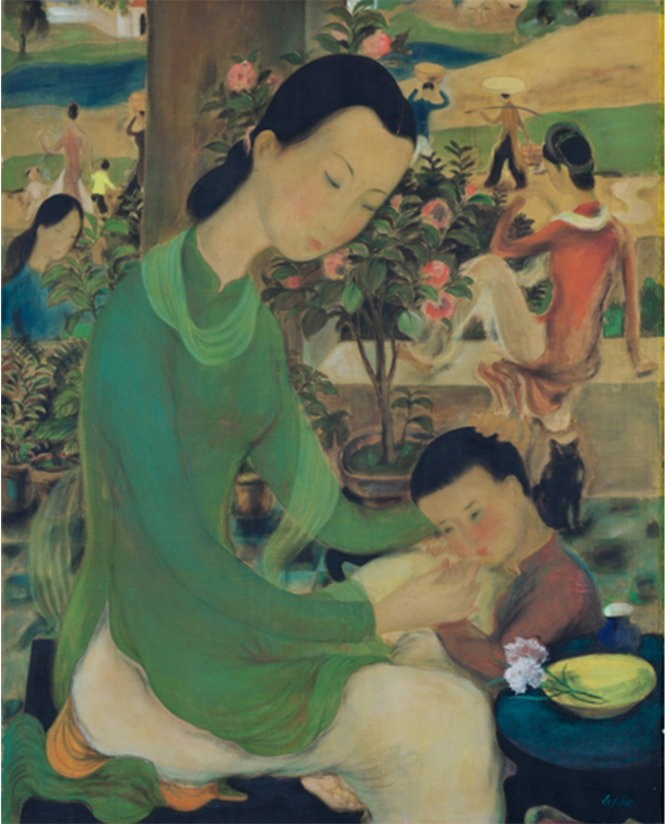 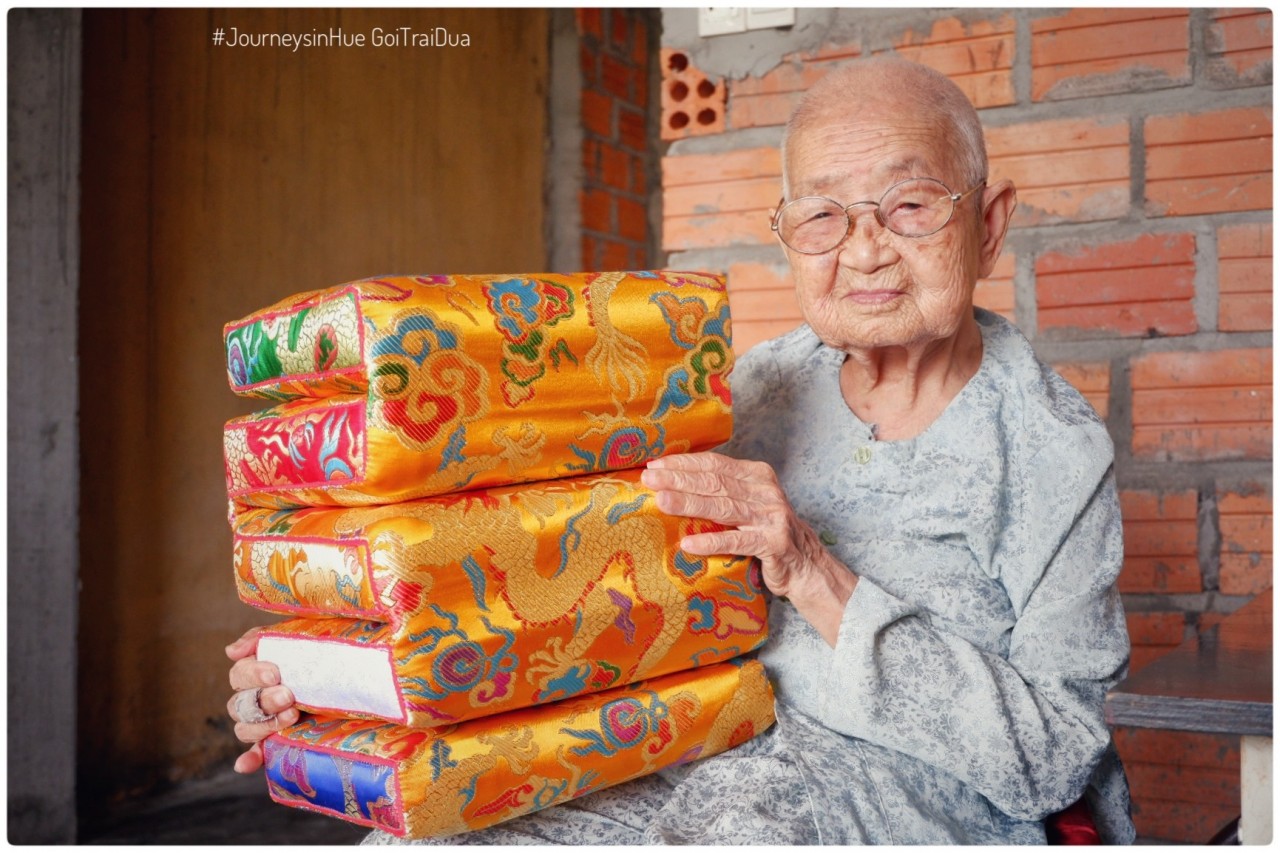