Some kimchi suppliershas expressed its concern about the kimchi imports from China, following a video footage showing a naked man in a pool filled with cloudy water and cabbages at an unspecified kimchi factory in China in March.
Hannah Nguyen
ngminhphuong26@gmail.com June 28, 2021 | 14:14

The move came after a video of a kimchi-processing plant in China went viral in South Korea for exposing its poor hygiene and sanitation conditions. In the clip, a naked man waist deep in a pool of brownish liquid that was filled with cabbages and tossing the vegetables into the bucket of an excavator arm that was mixing the produce in the mysterious liquid.

There is also no way of knowing for certain if the man was wearing anything beneath the surface. In addition, the machinery appears partly rusted.

Disturbed by the video, Korean consumers have started to boycott kimchi produced in China and to look more carefully into how the food they eat has been made before it ends up on dining tables here.

Kim Ji-sook, who owns a small eatery selling home-cooked meals to office workers in downtown Seoul, said some of her customers have begun to ask her about the origin of the kimchi she serves in her restaurant.

"I don't lie; I tell them our kimchi was produced in China. But after hearing my answer, they don't eat the kimchi," she told The Korea Times.

She said that the video, highlighting unsanitary kimchi production conditions in an unspecified mainland Chinese plant, was a true game changer shaping her customers' consumption of kimchi. Her restaurant has more kimchi left over than before.

Lee Ha-yeon, president of the Kimchi Association of Korea (KAK), which consists of the heads of over 80 kimchi producers and suppliers, said that blaming restaurants as the main culprit behind the surge in kimchi imports is not constructive.

"Kimchi from mainland China is a lot cheaper than kimchi made in Korea. In a capitalist society, it's natural that restaurant owners are tempted to go for a cheaper product," she said.

"Restaurants allow customers to have free refills of kimchi. As long as free refills continue, I think restaurants will have no option but to keep serving cheaper Chinese kimchi," said Lee.

The Korea's kimchi association has turned to implementing a measure to make sure that consumers eat kimchi processed in sanitary conditions at local restaurants.

It launched an ambitious campaign to certify restaurants serving kimchi produced in Korea with local ingredients.

In the campaign, eateries that serve kimchi made using local ingredients or produced in Korea can apply for a "locally-produced kimchi" label. They are required to submit related documents and pieces of evidence that can prove their claims. Their applications will be thoroughly reviewed by KAK committee members. If all requirements are met, the organization issues certificates to the restaurants.

Lee said that the association so far has received applications from some 5,000 eateries all across the country. Among other cities and provinces, she said that restaurants based in South Jeolla province are the most active in the voluntary labeling program nationwide.

According to Lee, her schedule this week and in July is packed with business trips to provincial cities to present certificates to owners of eateries who meet the locally-produced kimchi label qualifications.

"If this happens, consumers will be able to eat kimchi produced locally in sanitary conditions," she added.

Kimchi produced in China has been at the center of controversy since China beefed up a campaign to claim the origin of kimchi as Chinese.

On January 9, Chinese YouTuber Liziqi with more than 14 million subscribers posted a kimchi making video with the hashtags of #ChineseCuisine and #ChineseFood. China's Ambassador to the United Nations Zhang Jun on January 3 uploaded images of him posing with kimchi he made on social media.

Chinese state media also claimed that China's pickled "pao cai" is the origin of kimchi. This cultural provocation irked Koreans, leading to an online clash between the citizens of the two countries over each other's claims. 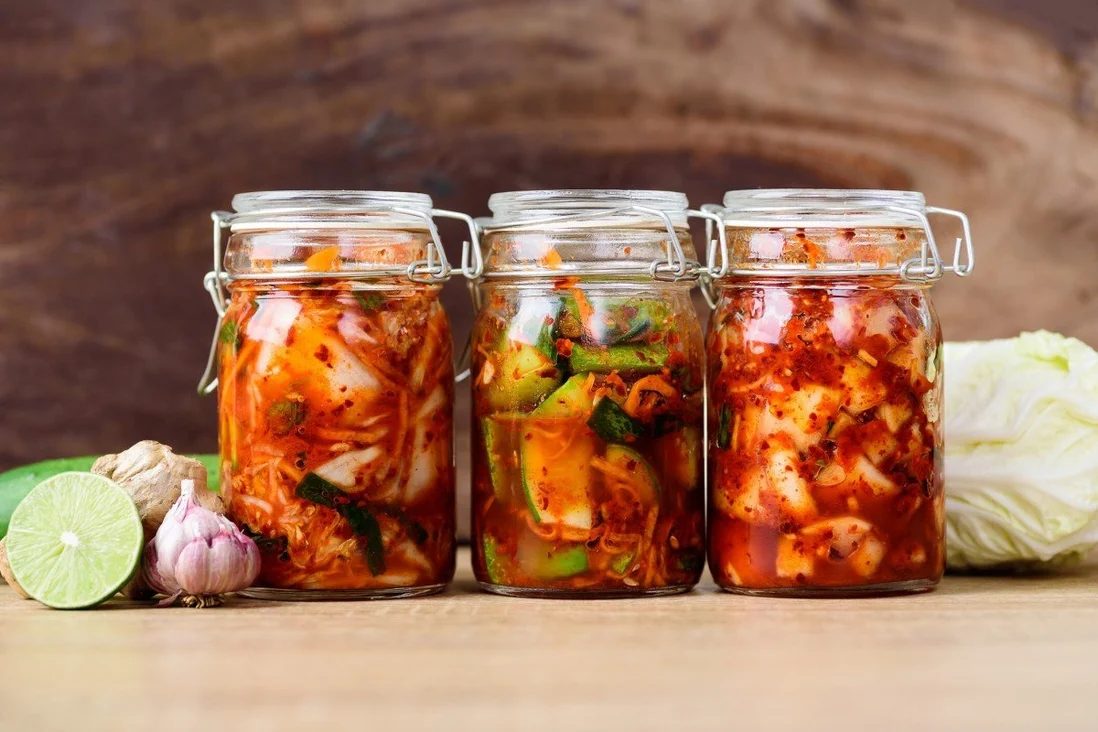 The Korean culture ministry said it will use “xinqi” as the official Chinese translation for kimchi.
July 24, 2021 | 08:04 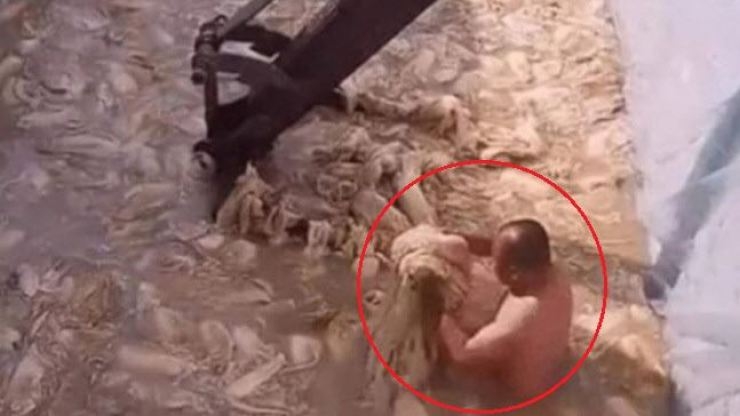 South Korea will introduce measures to ensure the safety of imported kimchi after the exposed footage of a man topless, immersed in a large tank of Chinese cabbage, and kept stirring the pickled kimchi with his hands.
April 17, 2021 | 11:38