The lucky “Billionaire prize” winner is La Lan Thi Bong, a farmer in the mountainous province of Tay Bac, Phu Yen, southern Vietnam. She won the highest prize at Tan Hiep Phat’s “Xe ngay Trung lien” (Immediate tear, immediate win) live-streamed in early July. The other winner who lives in Can Tho province got over US$ 4,300.

It took the organizer nearly one day to contact Bong whose neighborhood is hardly accessible by phone signal or Internet, and largely isolated from the outside world.

Bong is reportedly living in a temporary house built by the state in 2015 – her family’s biggest asset -- along with an 1,800 square meter field. Her monthly income is around US$ 260.

“My husband died of cancer in 2013. I peel cashew nuts every day for a living,” Bong said. Her oldest son joined the military early this year, and her two daughters both still go to school.

The ethnic woman was taken aback knowing she won the US$ 52,000 prize.

“The money is way beyond my imagination. It’s too big for me. I would like to return it to the program,” she told VOV.

Xe ngay Trung lien’s organizers are trying to convince Bong to accept the prize. They have also contacted the Consumer Protection Association and the Women’s Union in Phu Yen to finalize necessary procedures.

“With the assistance from state agencies, we hope that Mrs. La Lan Thi Bong will agree to receive the prize to overcome life's hurdles,” said a representative from the Xe ngay Trung lien program. 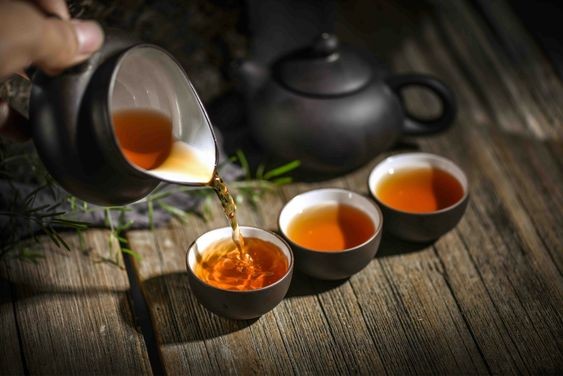 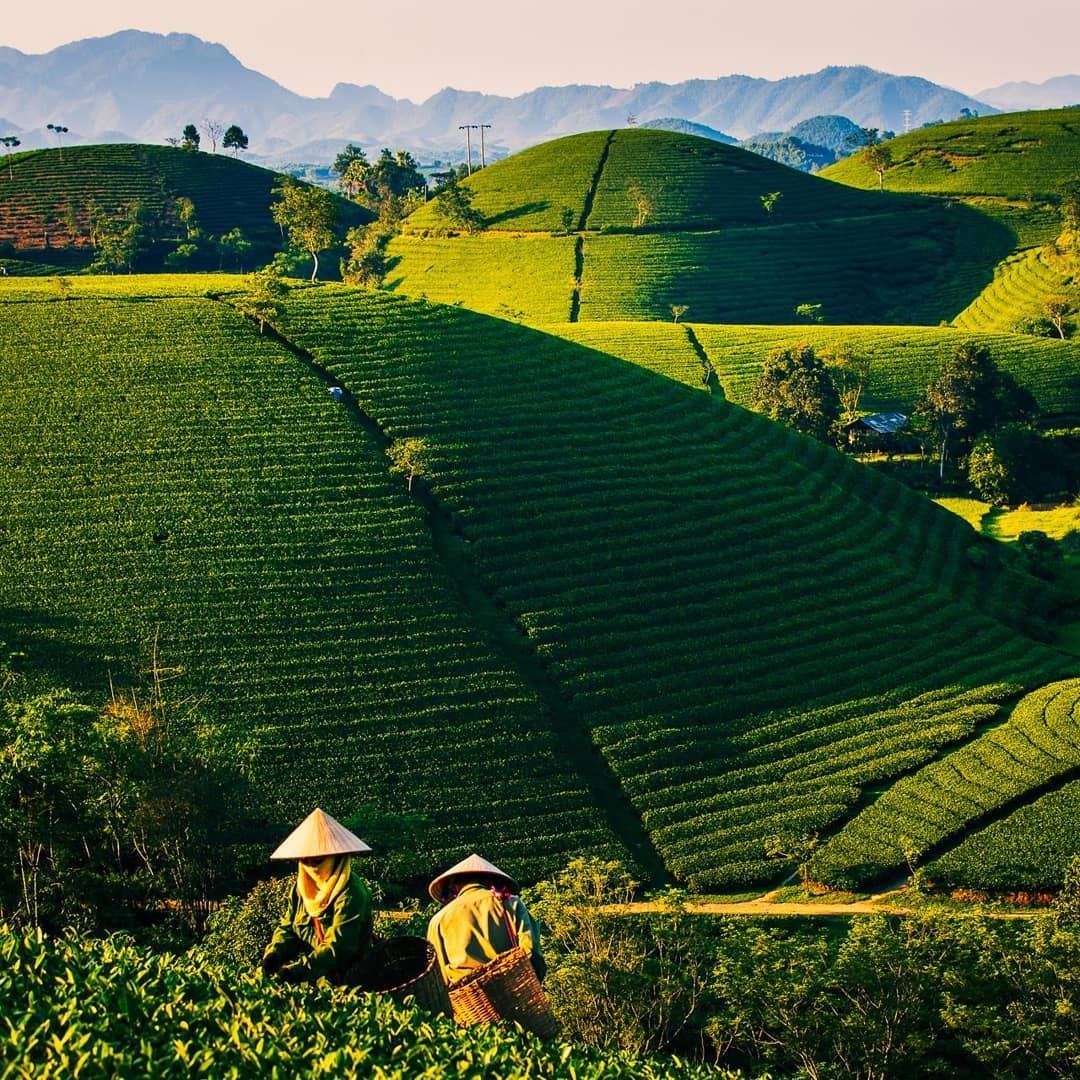 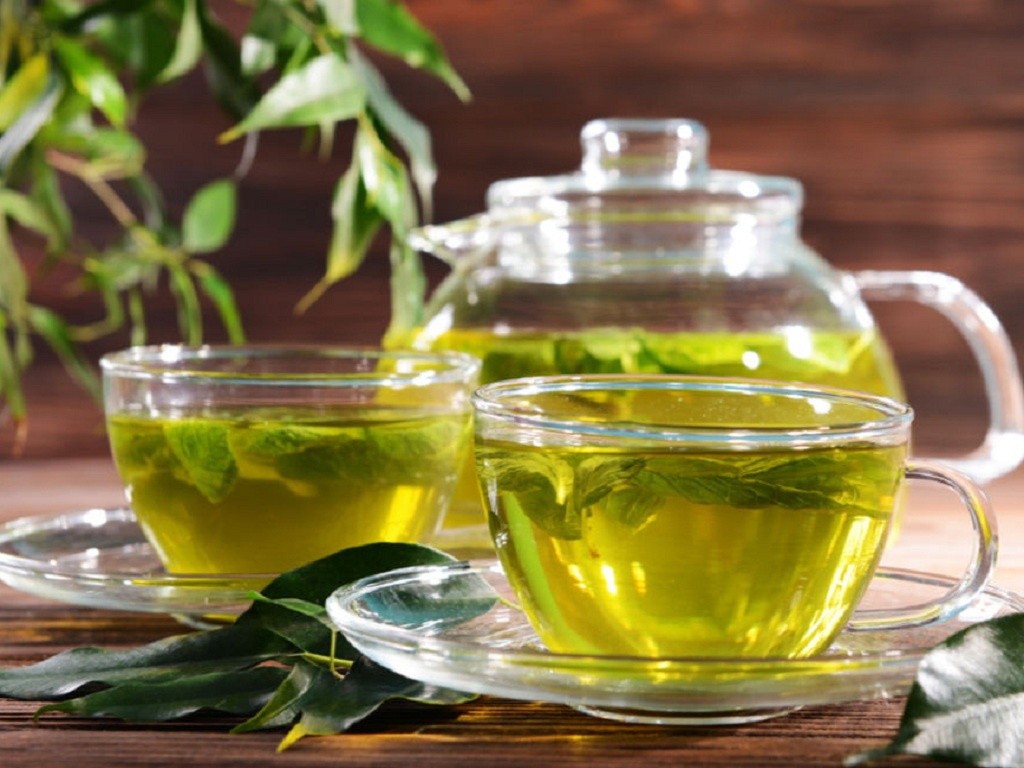 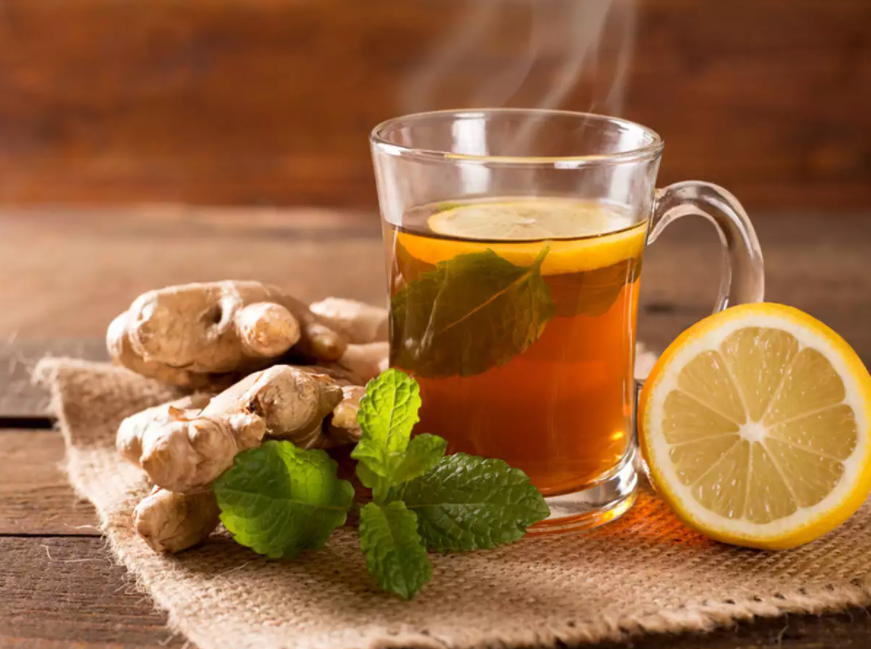 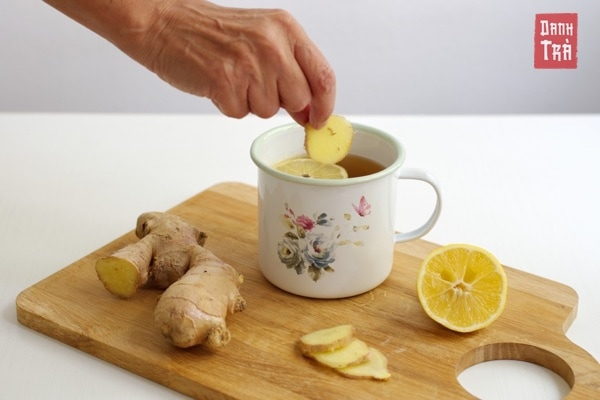 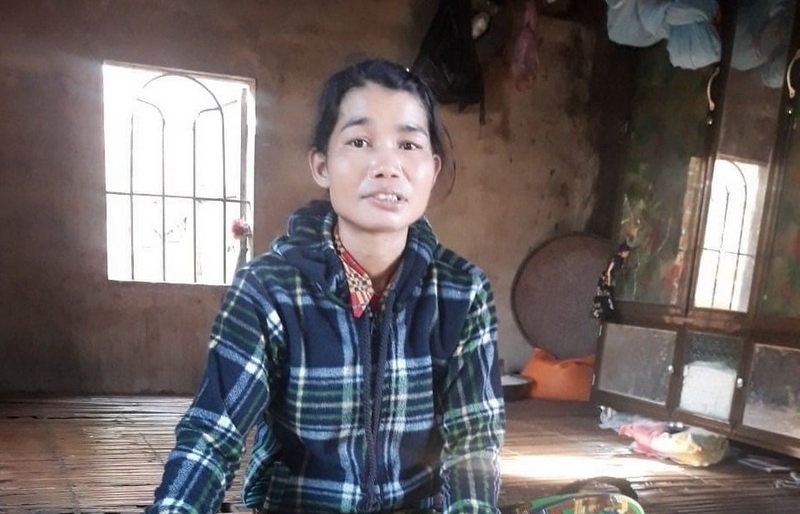 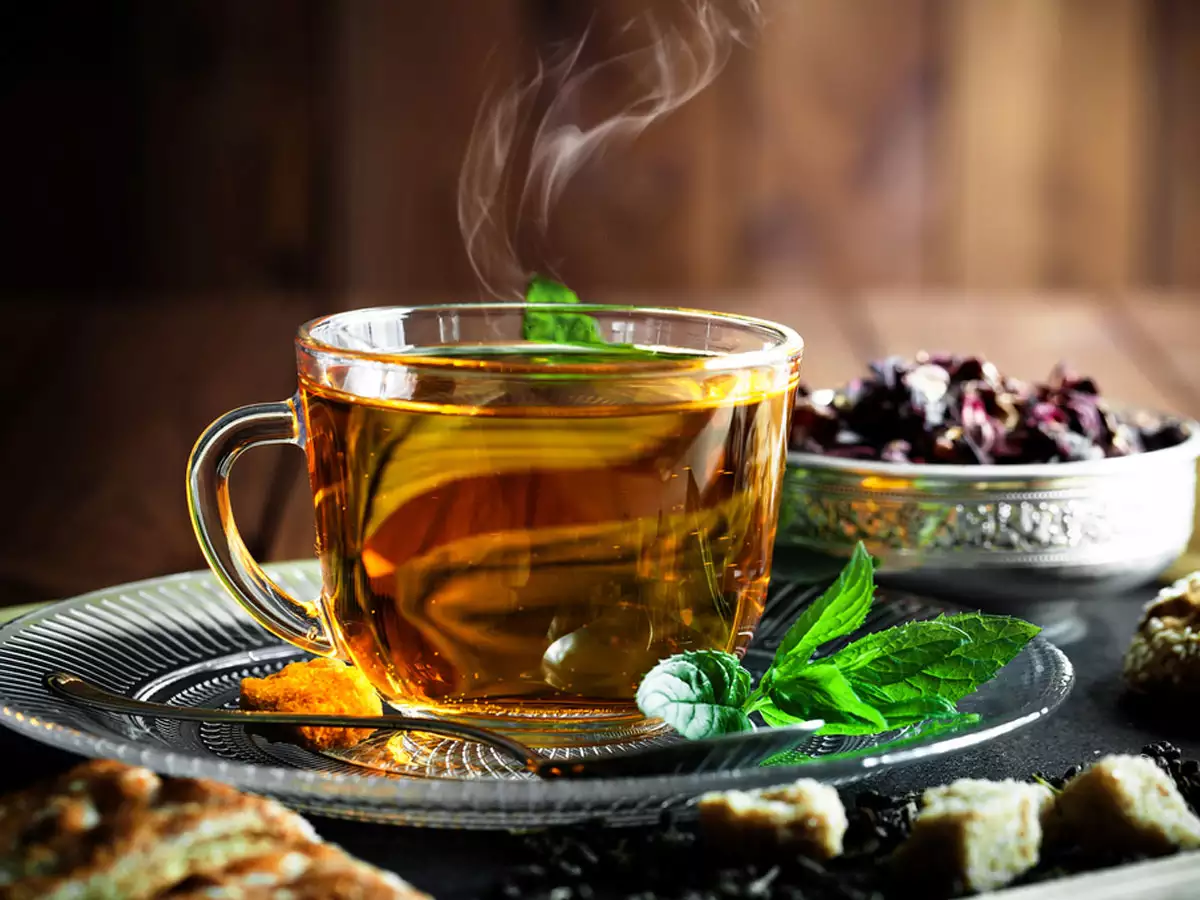 The Origins and Positive Effects of Healthy Herbal Tea

Herbal teas have been around for centuries and have been used for their various health benefits, making them a much sought after drink.
July 20, 2021 | 15:40 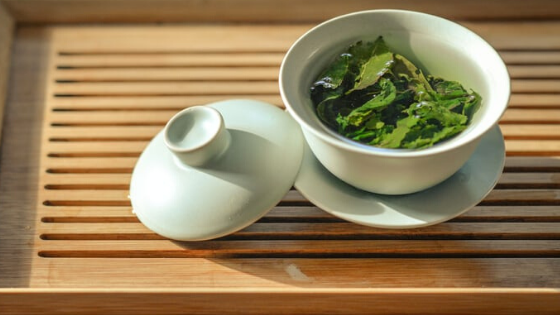 Over the time, tea has proven to be one of the healthiest drinks in the world. With the right ingredients and methods, one can actually gain a lot of health benefits of drinking herbal tea
July 20, 2021 | 07:53
Phiên bản di động