Vietnam News Agency (VNA) collaborated with the Indian Embassy to Vietnam and the Vietnam - India Friendship Association to hold an online photo exhibition named "Vietnam - India: 50 years of cooperation," from Jan. 7 to 11, 2022.

The exhibition's opening ceremony was attended by representatives from the Party Central Committee’s Commission for External Relations, the Ministry of Foreign Affairs, the Vietnam Union of Friendship Organizations, and the Vietnam - India Friendship Association.

Vietnam and India have enjoyed a long-standing friendship. The bilateral relations were laid down by the two countries' honorable leaders, Vietnamese President Ho Chi Minh and Indian Prime Minister Jawaharlal Nehru when Nehru paid a friendship visit to Vietnam right after Hanoi's liberation (October 17, 1954) and Ho Chi Minh paid a visit to India in February 1958.

Experiencing historical upheavals, the good traditional friendship has been nurtured, consolidated and developed by generations of leaders and people of the two countries for the benefit of both sides. The relations have flourished in all fields.

The exhibition presents 50 photos, both black-and-white and colored, reflecting the friendship, solidarity, and close cooperation between the two peoples.

The VNA's black and white documentary section introduces photos of the two countries' relations from the first day of establishment. Those contain photos of President Ho Chi Minh's receipt for Indian Prime Minister Jawaharlal Nehru in his visit to Vietnam in October 1954.

Photos of President Prasad and Prime Minister Jawaharlal Nehru welcoming Ho Chi Minh at New Delhi airport and Indian people welcoming the Vietnamese president on the street during his friendship visit to India in February 1958 were also included.

VNA General Director Vu Viet Trang said pandemic posed difficulties in holding many activities. Through the exhibition, VNA and its co-organizers wish to highlight historical milestones in the traditional and long-standing friendship between the two countries, as well as the deep affection that the two peoples have had for each other over the past five decades.

Indian Ambassador to Vietnam Pranay Verma said the photo exhibition captured the deep relations and the close friendship of the two countries. The shared values, interests, trust, and deep understanding have made Vietnam an important partner of India in bilateral, regional, and global cooperation.

Ambassador Pranay Verma believed that in the next fifty years, the close friendship between the two peoples would become stronger and the relations would reach new heights.

Audiences can visit the exhibition through the following links: 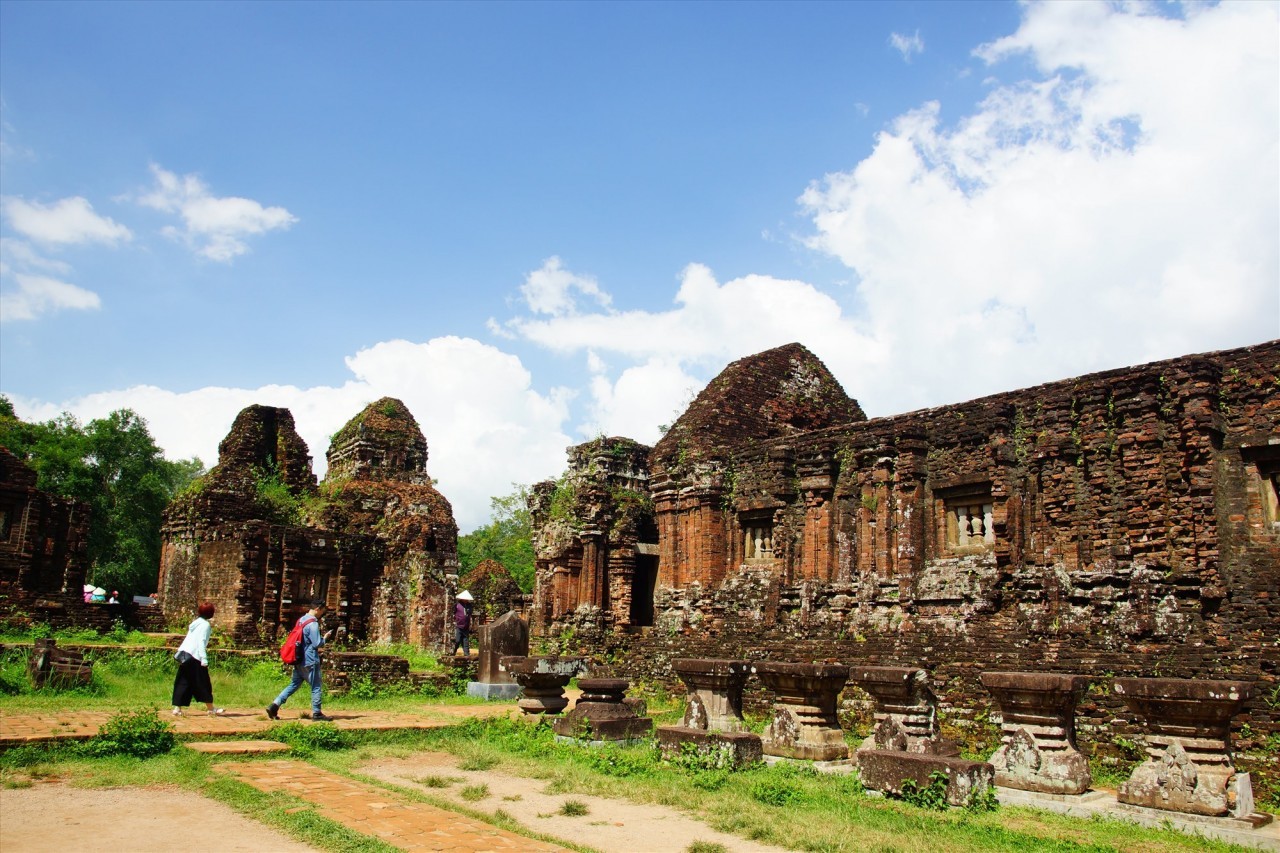 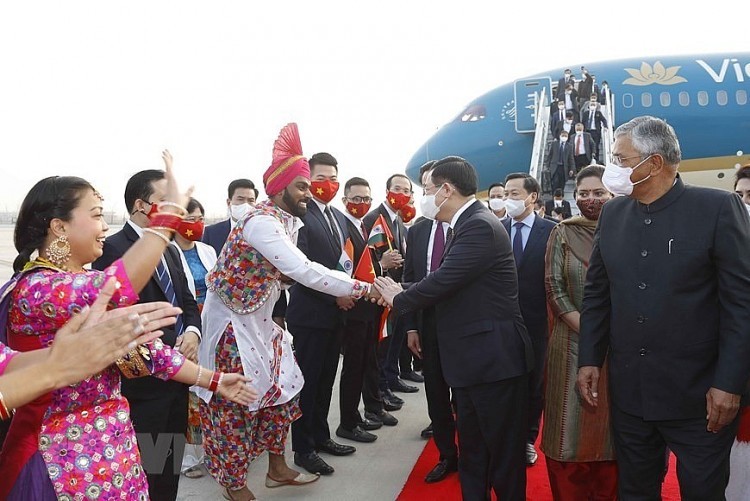