Sotheby's Hong Kong auction house is selling a lacquered wooden screen 'Nha Tranh Goc Mit' (rough translation, 'Cottage By Jackfruit Tree') by the late, great lacquer artist Nguyen Van Ty at the upcoming Modern Art Day Sale. It is worth mentioning that the only original of this work is being kept at the Vietnam Fine Arts Museum.

"My father didn't make a painting of a jackfruit tree like that. It's not allowed to associate his name to the artwork," she said.

Ty's family said they had no intention of contacting Sotheby's, but simply wanted to inform the public about the incident.

They want the auction house to remove the work or not name Nguyen Van Ty.

According to Nguyen Anh Minh, director of Vietnam Fine Arts Museum, the museum bought the artwork in 1960, after the lacquer painting won a prize at National Fine Arts Exhibition. The painting is currently kept and displayed here, he confirmed.

"In art, there are no equivalent concepts. There are only original paintings, fake paintings and imitation paintings. In addition, the original only consists of one plate, not three like Sotheby's posted," Minh said.

Bui Hoang Anh, editor-in-chief of Vietnam Fine Arts Magazine, said that such the famous auction house let a painting like this enter the session. This is a contempt for Vietnamese art, for art lovers and for collectors from Vietnam,

"Because this painting is related to authentic works, currently in the collection of the Government of Vietnam, we need to strongly condemn them to take down the painting as in the case of two paintings 'The Letter' by To Ngoc Van and Tran Van Can's 'Two girls in front of the screen' also auctioned at Sotheby's in September 2019," said Anh, quoted by ANTD.VN.

The representative of Vietnam Fine Arts Museum said it is only responsible for authenticating the original work, not contacting or responding to the auction house.

Sotheby's Hong Kong has not given any official response, said VnExpress.

Art researcher Ngo Kim Khoi commented that the painting has a deep [what?] with sharp lines. The Sotheby's work is relatively new with vibrant colors and poor lacquer work.

He believes the late painter's family has the moral right to ask the for the painter’s name to be dropped while providing authentic evidence to Sotheby's. The auction house may then remove the work to protect its reputation.

"Many auction houses just ignore the request. There is nothing we can do about it. In Vietnam, there is no organization or strict and clear laws to protect artists' copyright. That's also the reason. There are many faked paintings of the Indochina period. The auction floor is just like a market. If buyers have money, they will just sell it," Khoi said.

Not the first fake painting

The problem of fake paintings of Vietnamese artists at international auctions has existed for a long time. Recently, while watching a series of works prepared for the auction on Oct. 16 by Linda Trouvé, Khoi discovered many fake paintings by artist Bui Xuan Phai.

He sent a letter to the auction house, hoping they take it down.

"Those pictures are ugly. I can't imagine they belong to painter Bui Xuan Phai. I couldn't accept it, so I submitted a request letter to the organizers," he said.

He hopes Vietnam would appoint experts and committees to appraise works and give feedback to gradually eliminate this situation.

Previously, in September 2019, Sotheby's Hong Kong pulled two artworks, 'La Thu' (The Letter) by To Ngoc Van and 'Hai Co Gai' (Resting Ladies) by Tran Van Can, as they were believed to be fake.

To Ngoc Thanh, Van's son, said the two paintings were copied many times, making it difficult to determine which picture is genuine. 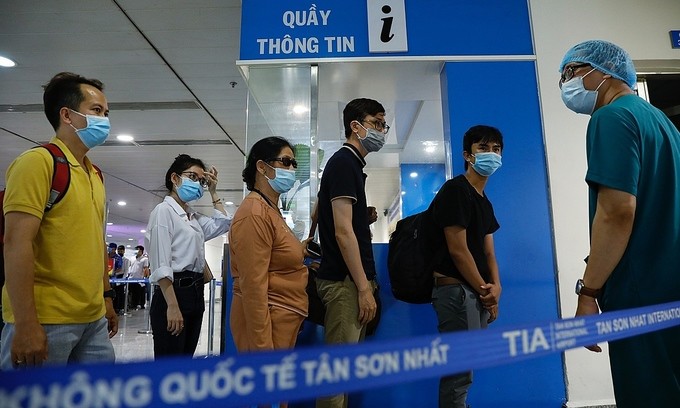 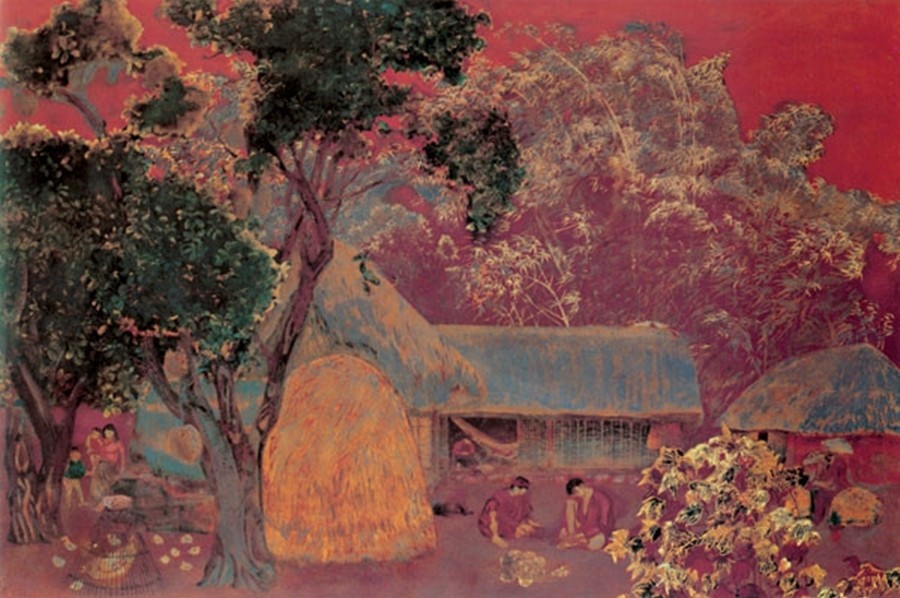