The 10-hectare flood-control lake lying next to the seafood processing factories in Phu My town turns lilac with a stinky smell.

About 10 days ago, people in Tan Hai commune discovered that the lake in front of Water Drain No.6 got stinky and changed its color into a cloudy lilac. By April 1, the entire lake water gradually turned purple-pink. The strong smell makes many people unable to stay around for long.

The lake in front of Drain No. 6 is the place to receive treated wastewater from seafood processing establishments and has the function of regulating floods in the rainy season. If the drain's mouth is opened, water from the lake will flow into the Rach Ban and Cha Va rivers, then to the estuary, where hundreds of households are raising aquatic products.

Mr. Vu Thanh Tinh, Cat Hai village, said that there was a time when the authorities strictly handled and relocated the factories, which helped improve the pollution situation in Drain No. 6. The pollution these days badly affected the lives of dozens of households around. "Although there are few factories, it is worse compared to the past. This color shows that the lake's water is so bad that no creature can live under", Mr. Tinh said.

The cause of this time pollution is currently unknown. During the inspection on March 24, the interdisciplinary inspection group of Ba Ria - Vung Tau found out that water from the sewer system of Nghe Huynh Co., Ltd. flowing into the lake. The group noted that the company discharged domestic wastewater from toilets; workers' hand sanitizer and part of the leaked production wastewater.

Ba Ria - Vung Tau Department of Natural Resources and Environment said that it is closely monitoring seafood processing facilities around the lake; at the same time coordinate with experts to survey the current situation to improve water resources to the lake. The Department has urgently proposed to strictly handle seafood processing establishments that violate the environmental regulations.

In March 2017, this lake also changed its color to lilac. At that time, the authorities concluded that the color-changing was due to water pollution, prolonged hot weather, and algal blooms. In 2015, 14 enterprises discharged waste directly to the Cha River and caused the mass death of fish raised by nearby fishermen. They lost the lawsuit and had to compensate VND 13 billion for the people. After that, the People's Committee of Ba Ria - Vung Tau spent tens of billions dong to clean the lake and relocate some factories to the concentrated seafood processing zone in Dat Do District. 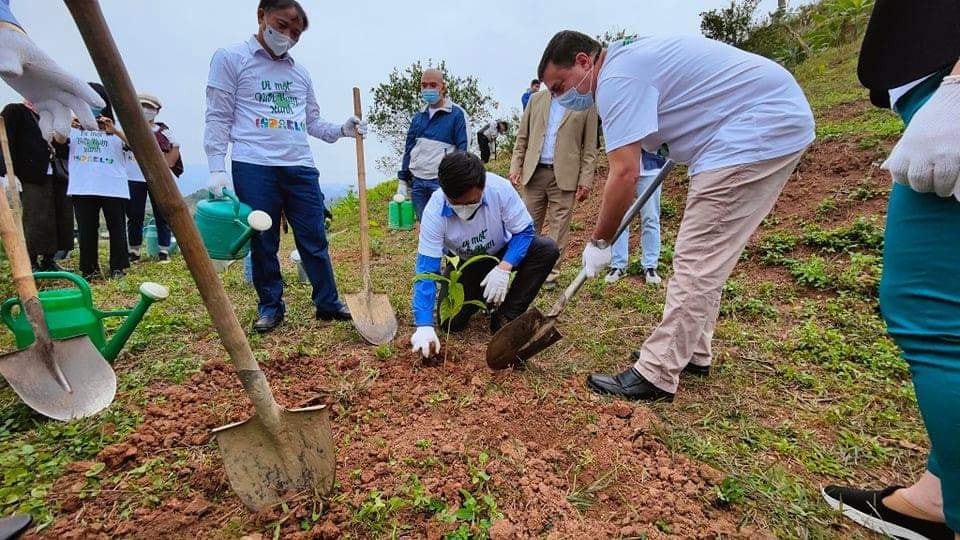 Embassies in Vietnam are doing their part to combat the ill effects of climate change and promote environmental protection.
December 14, 2021 | 07:51 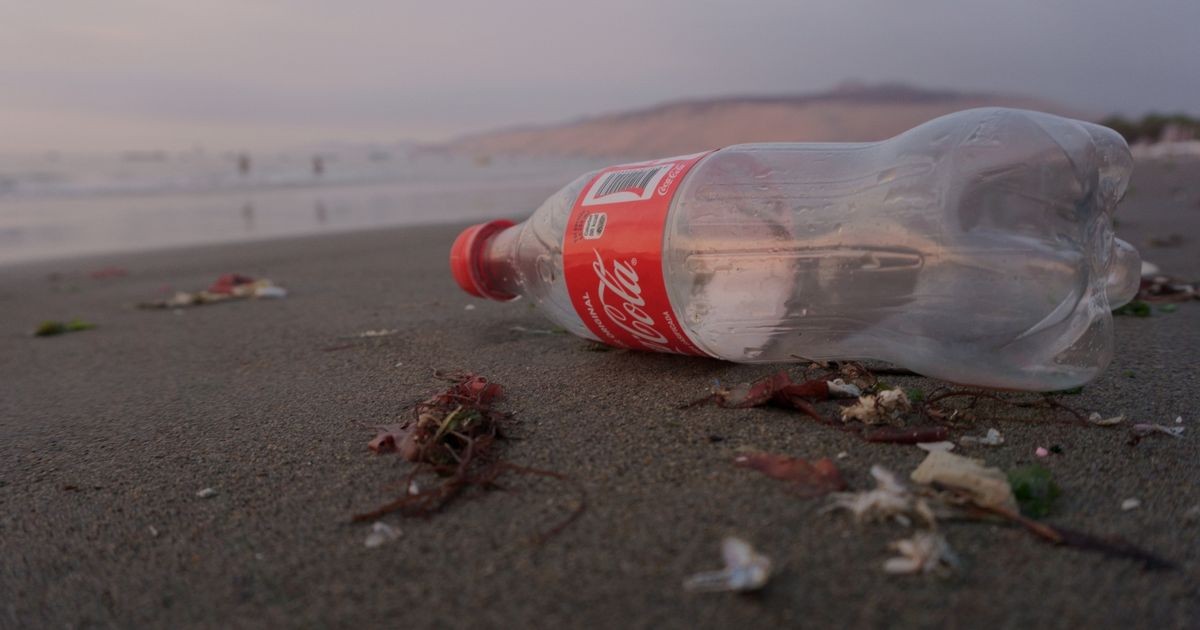 12 Most Polluting Companies in the World: Coca-Cola, PepsiCo, McDonalds, Heineken

Spirits, beer, and soft drinks producers including Coca-Cola, PepsiCo, Anheuser-Busch InBev and Suntory top the list of the companies with the highest rates of packaging pollution in the UK.
August 16, 2021 | 12:43 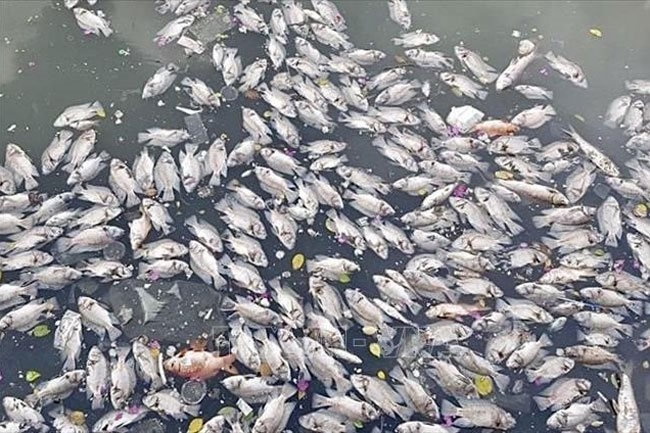 The release of toxic gases trapped beneath water bodies is supposed to kill tons of fish in the Nhieu Loc-Thi Nghe Canal and several lakes in HCMC.
April 06, 2021 | 08:26 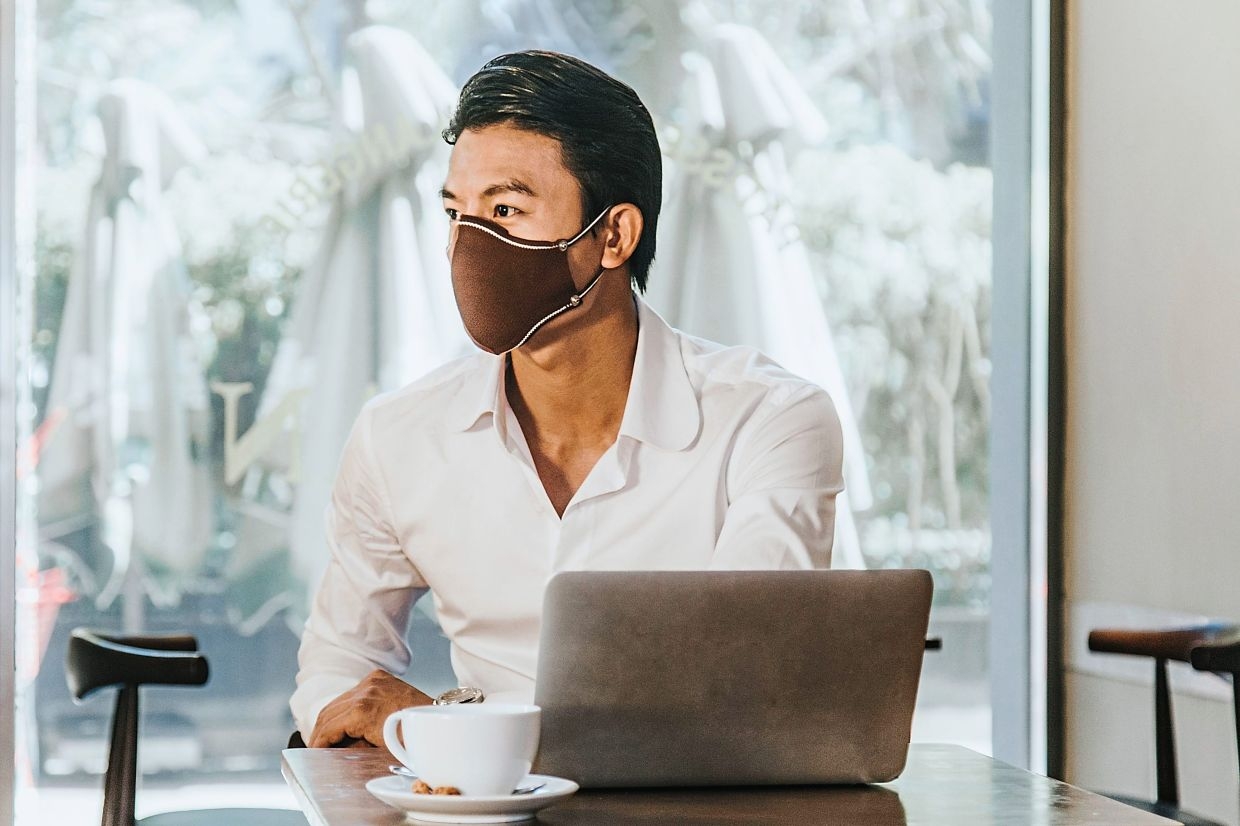