Though both eaten with rice noodles, in Saigon, meat rolls pair "bún", while in Hanoi, the rolls are served with "phở"
Valerie Mai
mnghonganh@gmail.com April 09, 2021 | 11:29

Nha Trang: How meat rolls served in their birthplace?

Meat roll is originally a Nha Trang must-try dish. Born in Ninh Hoa - a district that lies 30 km from Nha Trang's city center. A few years ago, the dish made its debut in Saigon and Hanoi. From then, it quickly gains popularity.

According to the restaurant owner in Nha Trang, the sauce includes fish sauce, sticky rice, tomato, pineapple, pork, finely minced shrimp, and some traditional ingredients. The dipping sauce should have a sweet taste.

In Saigon, meat rolls are usually made from lean pork mixed with pig fat. After being well minced, the meat is wrapped around a stick and grilled on charcoal. When served, each roll is cut in half.

Diners in Saigon often prefer more salty sauce. Restaurant owners often leave a fish sauce jar on the table so that diners could re-season the sauce to their taste.

Meat rolls' side dishes are also different in each city. In Saigon, the rolls are served with a variety of vegetables, such as fish lettuce, chives, basil, perilla. Meat rolls in Saigon also go with a plate of "bún" (a kind of noodle that has a round string shape), cucumber, mango, pickles, and carrots.

In Hanoi, the fermented pork rolls are made from finely minced and well-marinated pork. After marinated, the pork is grilled on charcoal in large arrays. When well-cooked, the arrays of pork are cut into long pieces. Each big array can be used for about 9 - 10 servings.

The dipping sauce is considered the most important factor in deciding whether a spring roll is delicious or not. Le Na, the owner of a grilled meat roll restaurant in Hanoi, makes her dipping sauce from ground pork, tomatoes, cashew oil, salt, garlic, and chili. "Initially, I used more shrimp and fish sauce so that the sauce has its original Nha Trang taste, but later I stopped using that much fish sauce because my guests did not like the taste", she shared. Together with the dipping sauce, meat rolls are served with Vietnamese boiled chili.

In Hanoi, the side vegetables are lettuce and basil. Hanoians replace "bún" with "phở" (a kind of noodle that has a flat shape). Meat rolls are eaten with very thinly sliced carrots, pickled, and mango. 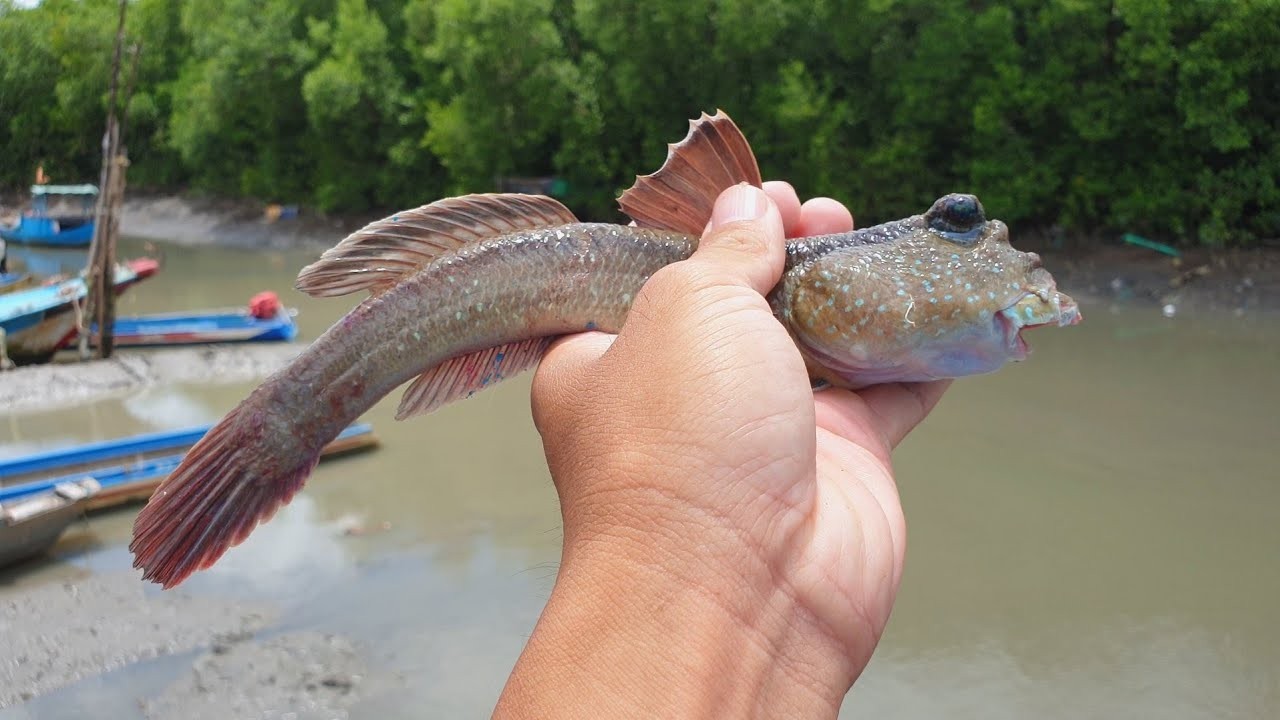 Thoi Loi: The Weirdest “Tree Climbing Fish” Can Be Found In Vietnam

Vietnam is the home to many special and famous specialty of fish, and one of them is called "Thoi Loi" (Giant Mudskipper) that can climb trees, breath out of the water and walk on muds. It is also the strangest fishes on the planet.
September 07, 2021 | 16:58 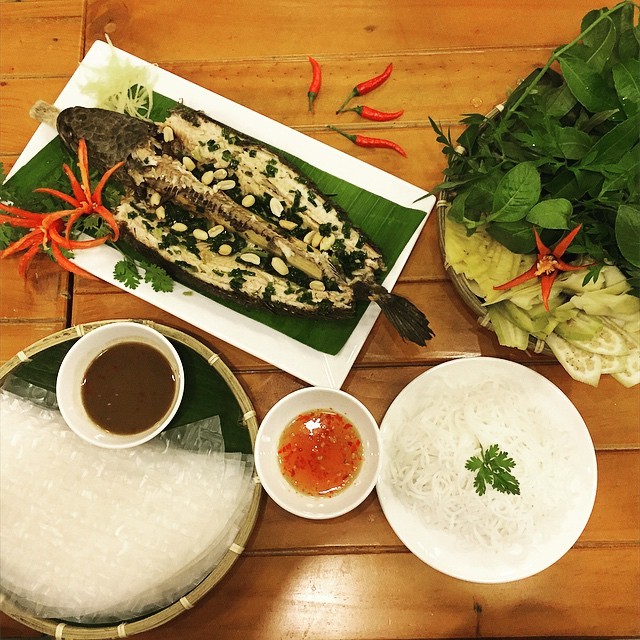 Autumn has arrived, and it is also a perfect time to taste these wraps that are staple of cuisine in Ho Chi Minh city, or try to make it yourself at home.
September 05, 2021 | 16:44