Russia's President Vladimir Putin has declared a state of emergency after 20,000 tonnes of diesel oil leaked into a river within the Arctic Circle. The president lambasts power plant owner ‘for not reporting earlier’ incident bigger than Kerch spill.
Tarah Nguyen
[email protected] June 04, 2020 | 17:05

President Vladimir Putin has declared a state of emergency in a region within the Arctic Circle in far northern Russia after 20,000 tons of oil leaked into a river from a power plant.

The spill happened when a fuel tank at a power plant near the Siberian city of Norilsk collapsed last Friday May 29 when the “oil products” leaked from a tank in an industrial plant operated by a subsidiary of Norilsk Nickel, the world’s largest producer of palladium and one of the largest producers of nickel, platinum and copper.

The plant is owned by a subsidiary of Norilsk Nickel, which is the world's leading nickel and palladium producer.

And in a televised video conference on Wednesday, Mr Putin lambasted the head of the company over its response.

Mr Putin has ordered an investigation into the accident and a manager at the power plant has since been detained.

The accident happened when the pillars supporting a fuel tank at a power plant began to sink. The area is built on permafrost which has been melting as the climate warms.

The leaked oil drifted some 12km (7.5 miles) from the accident site, turning long stretches of the Ambarnaya river crimson red.

The state of emergency means extra forces will be sent to the area to assist with the clean-up operation.

The accident is believed to be the second largest in modern Russian history in terms of volume, an expert from the World Wildlife Fund, Alexei Knizhnikov, told the AFP news agency.

The governor of the Krasnoyarsk region, where Norilsk is located, told Putin he only learned of the real situation on Sunday after “alarming information appeared in social media”.

Putin said he agreed that a national state of emergency was needed in order to call in more resources for the cleanup effort.

Russia’s investigative committee, which deals with major crimes, announced it had launched three criminal investigations into the accident and detained a power plant employee.

Alexei Knizhnikov of the World Wildlife Fund said the environmental group was the one who alerted cleanup specialists after confirming the accident through its sources. “These are huge volumes,” he said. “It was difficult for them to cover it up.”

The volume of the spill is vastly larger than the 2007 Kerch spill, which involved 5,000 tonnes of oil, Knizhnikov said.

At the time the spill in the Black Sea strait was the largest of its kind for Russia and required intervention of the military and hundreds of volunteers.

Knizhnikov said diesel fuel is lighter than oil, so it was likely to evaporate rather than sink but was also “more toxic to clean up”.

The Ambarnaya River that bore the brunt of the spill will be difficult to clean up because it is too shallow to use barges and the remote location has no roads, officials told Putin.

Russia’s environment minister, Dmitry Kobylkin, said he thought burning the fuel, which some are suggesting, was too risky.

“It’s a very difficult situation. I can’t imagine burning so much fuel in an Arctic territory … such a huge bonfire over such an area will be a big problem.”, the guardian reported.

In 2016, it admitted that an accident at one of its plants was responsible for turning a nearby river red.

Russia's minister of natural resources, Dmitry Kobylkin, warned against trying to burn off such a vast quantity of fuel oil.

He proposed trying to dilute the oil with reagents. Only the emergencies ministry with military support could deal with the pollution, he said.

Barges with booms could not contain the slick because the Ambarnaya river is too shallow, he warned.

He suggested pumping the oil on to the adjacent tundra, and President Putin added: "the soil there is probably saturated [with oil] already", the bbc reported. 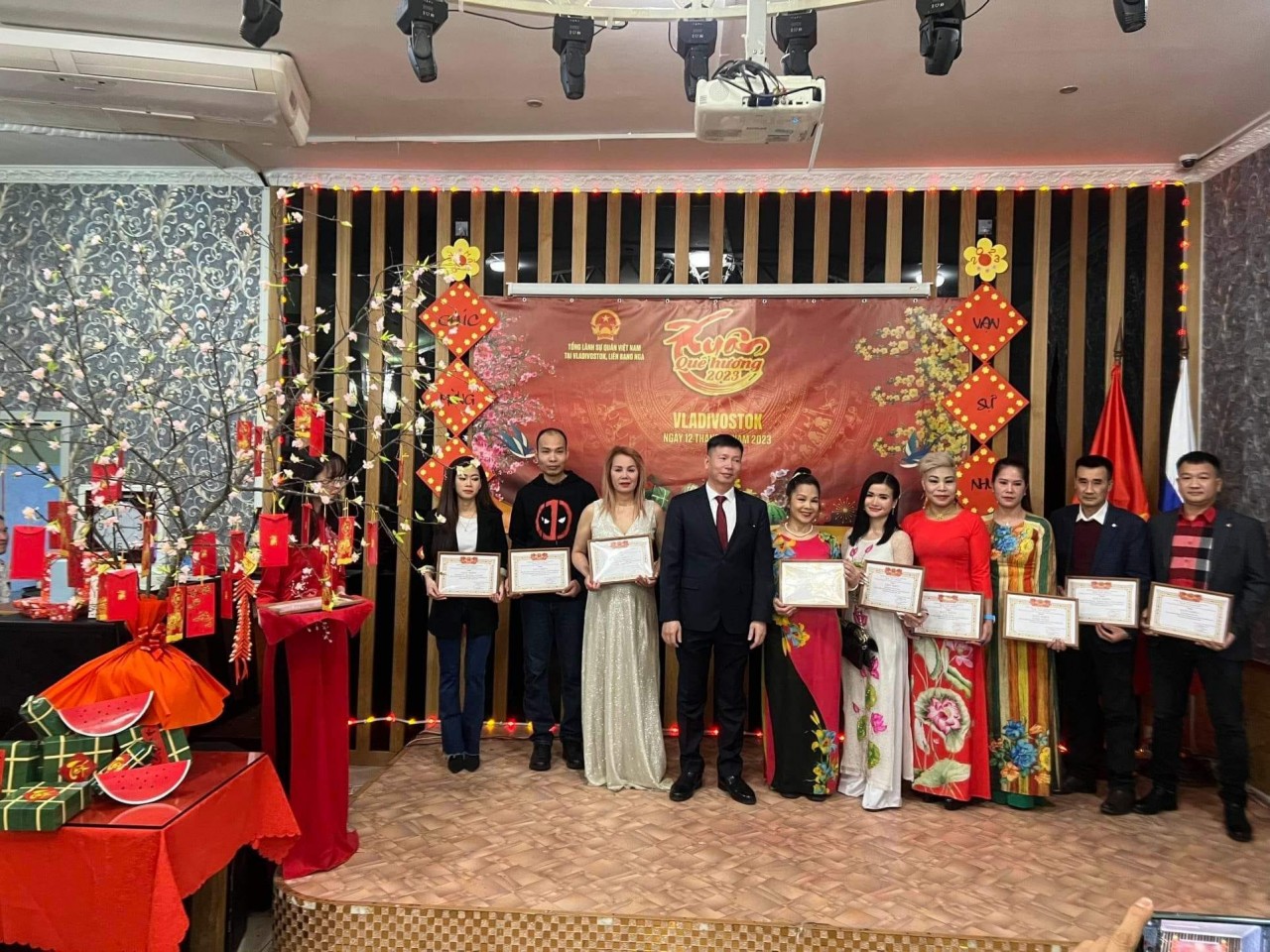 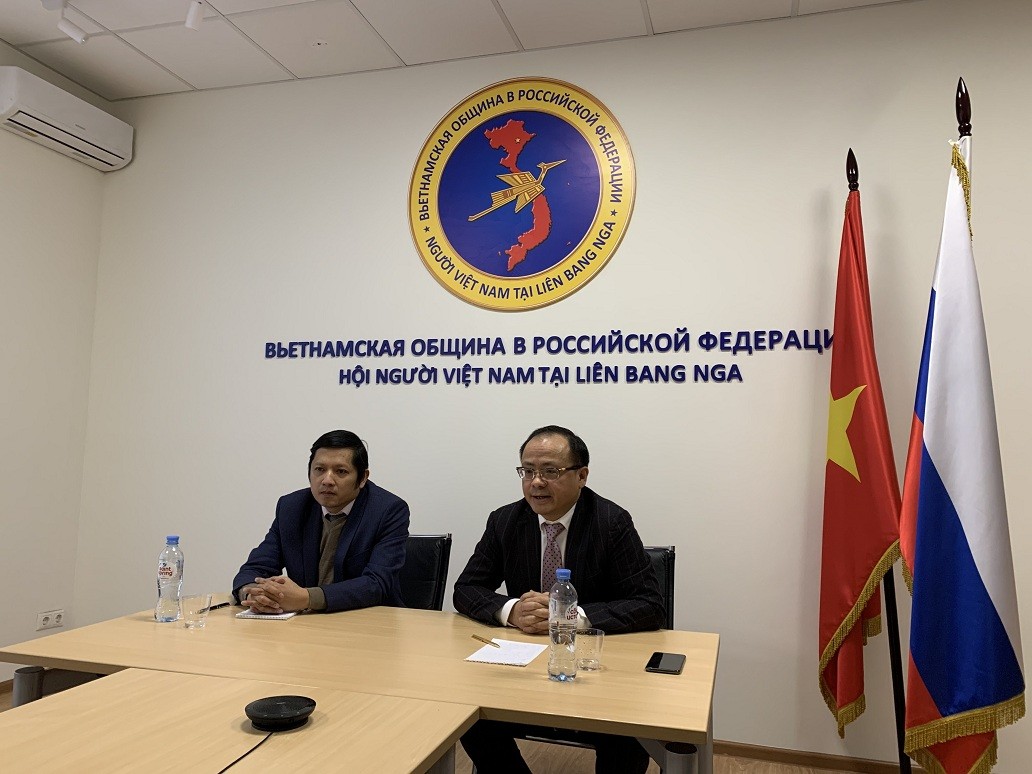 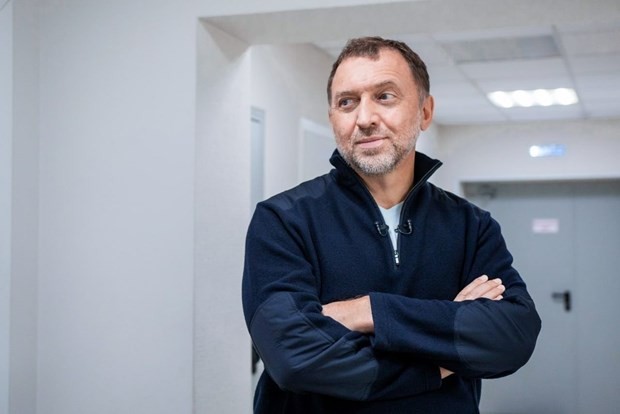