The Nghinh Ong Festival, which is held on February 14-15 in the Lunar calendar annually with aim the to honor and praise the whale, or (Sir Whale) has recently been recognized as National Intangible Cultural Heritage.
Translated by Lyan Vu
March 29, 2021 | 17:35

The festival originated from the story, in which a fisherman detected a whale carcass drifting into the seashore in 1925. Legend has it that whales are supposed to rescue any boats suffering in the far-away sea, especially during a storm when boats tend to get stuck and bring them back to the mainland, as a result, they are called “Sir.” or “the Southern Sea General” and honored by the fishermen.

After nearly 100 years, Nghinh Ong Festival has retained its solemn ceremony full of beautiful cultural and custom traits of the coastal people. Before the ceremony, the Sir Whale’s shrine was full of imperial concubines (mostly elderly women), the harem (girls), 12 female students, 2 maidservants, a general in a majestic posture together with dozens of soldiers standing hand in hand holding up the water flags, flanged flags with the words “the Southern Sea General” and When the captains on each boat are carrying their rituals, hundreds of locals at the back start drinking, eating roasted duck, chicken, pork and dance, and singing in the aim of wishing good luck for the year ahead. After a little while, the fleets head back to shore and the festival ends.

This year, the festival was held on a bigger scale and more bustling as it was listed among National Intangible Cultural Heritage by the Ministry of Culture, Sports and Tourism. Right at 11 a.m, the ceremony was launched at Sir. Whale’s shrine and the parade were taken place around Song Doc town with drumming, the bustling trumpet sound creating an exciting festival atmosphere. The line of boats heading to the sea "Nghinh Ong" consists of 3 ships that are grouped, which were all decorated with flags, banners, and slogans...

This year, to guarantee that the Nghinh Ong Festival took place safely and seriously, the organizers only arranged 7 fishing boats to carry the organizing board, dignitaries, students, and visitors. Each train participating in "Nghinh Ong" heading to the sea to perform the Ceremony, praying for the good weather, luckiness for the fishermen in a good harvest, praying for the peace.

During the festival, besides, and the ceremony, the local people also actively participated in entertaining activities, culture, arts, and sports.

Director of the Department of Culture - Sports and Tourism of Ca Mau province Tran Hieu Hung - said, Nghinh Ong Festival is a traditional festival of fishermen along the coast of Ca Mau province. According to Hung, the festival is a place to show national ethics such as: to be grateful to one's benefactor and expectation.

For many generations, the Nghinh Ong Festival has continuously contributed to building good lifestyle ethics, raising awareness of protecting the marine environment, contributing to protecting and asserting national sovereignty.

Vice-Chairman of the People's Committee of Ca Mau province Tran Hong Quan and leaders of district Tran Van Thoi awarded the Diploma of Recognition and Decision of the Minister of Culture - Sports and Tourism to the representative of the Board of Trustees of Sir Whale’s Shrine at Song Doc town. 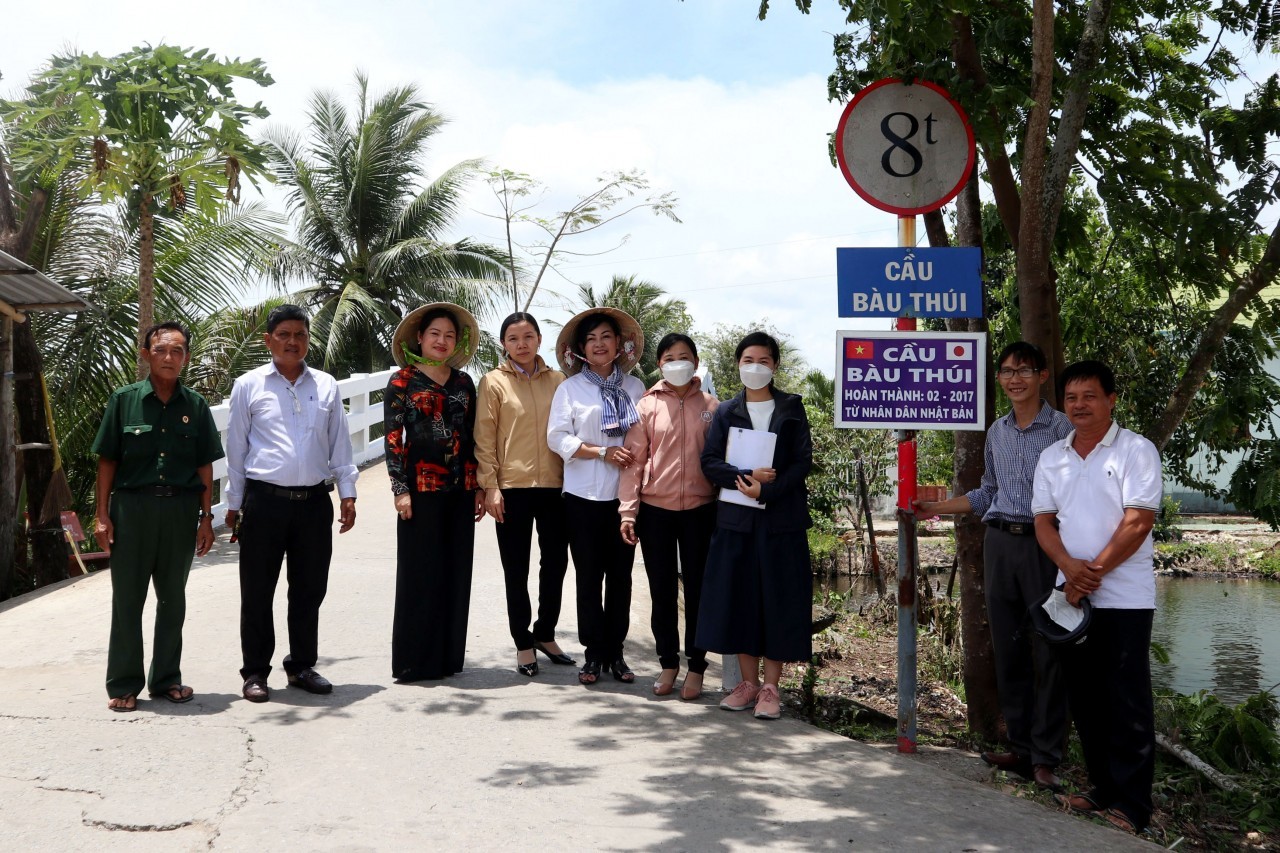 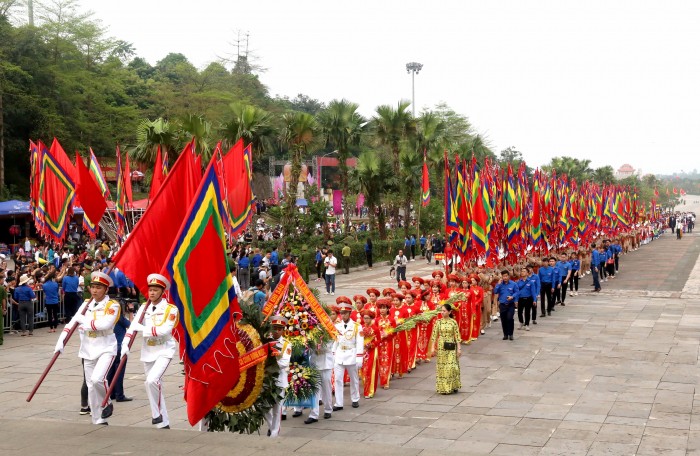 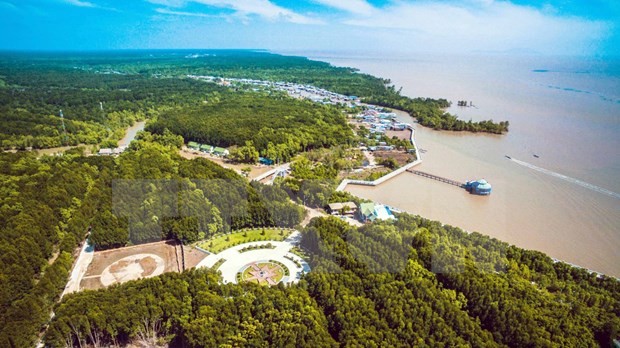 The WWF is help build stable livelihoods for the ultra-poor in the southernmost province of Ca Mau.
April 01, 2022 | 07:52