Incredibly beautiful photos of Vietnam in the National Geographic

Vietnam is famous across the world for diverse landscapes and staggering natural beauty where inspires for many photographers.
Le Dang
[email protected] August 18, 2020 | 07:14

On the beach of Binh Thuan, a coastal central province of Vietnam, fishermen push their boat, called a coracle, out to sea

Children fly kites across the Mekong Delta during the annual flood season.

Women wash and bundle water lilies for sale in the market of Tan An.

During holidays, flowers float across the Perfume River in the central Vietnamese city of Hue.

Morning mist dissipates over maze-like tea fields in Moc Chau, a region in the northwest.

Dawn breaks through the cloud-shrouded mountains of Ha Giang, a province in northern Vietnam. The Ma Pi Leng Pass offers some of the country's most stunning views. 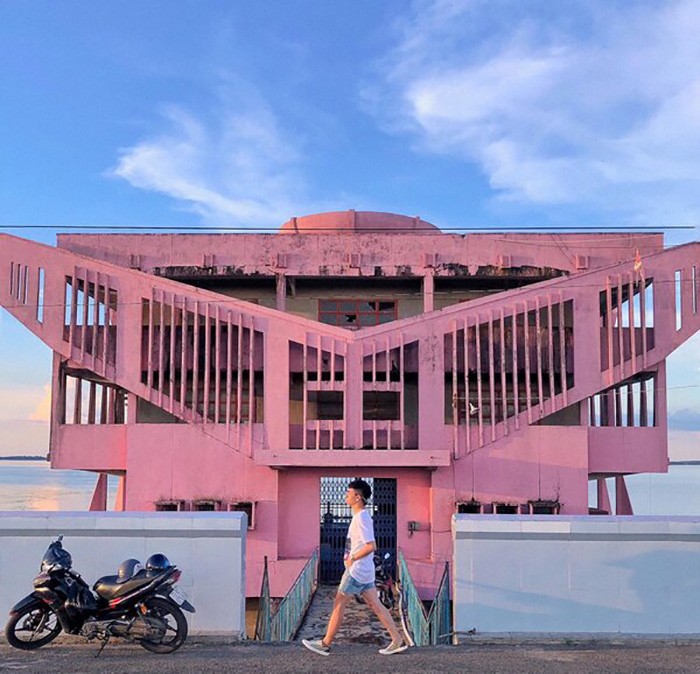 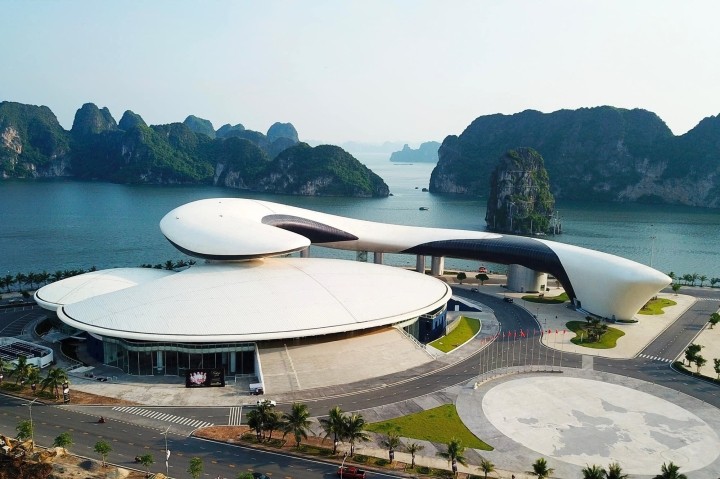 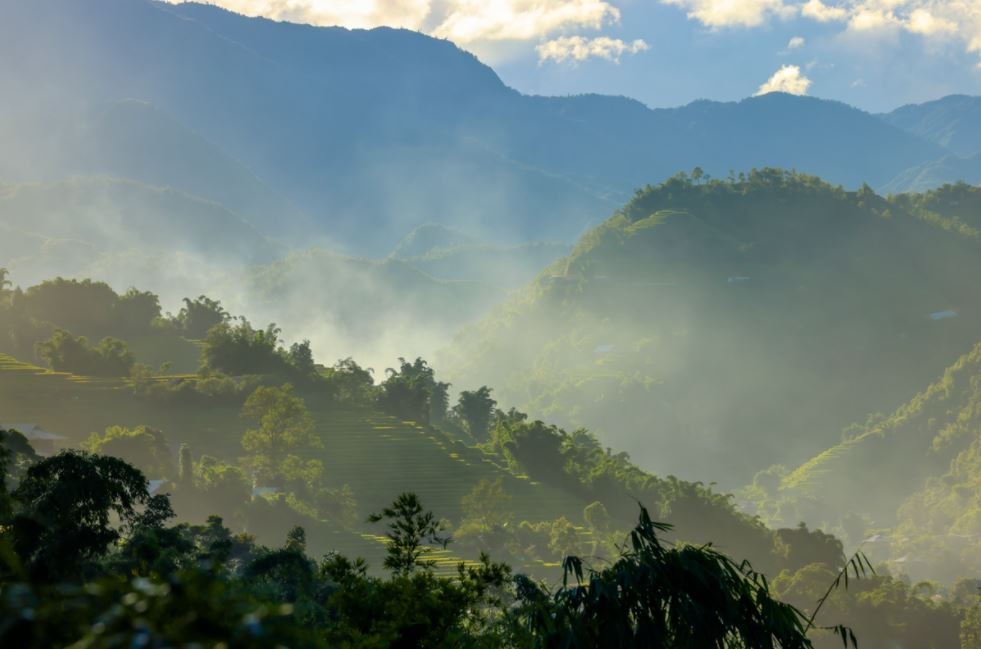 As autumn approaches, Hanoi and Hoi An turn tranquil and poetic, Da Lat is entering the persimmon fruits season, while the harvesting period is coming to Sa Pa's paddy fields.
September 05, 2021 | 10:05 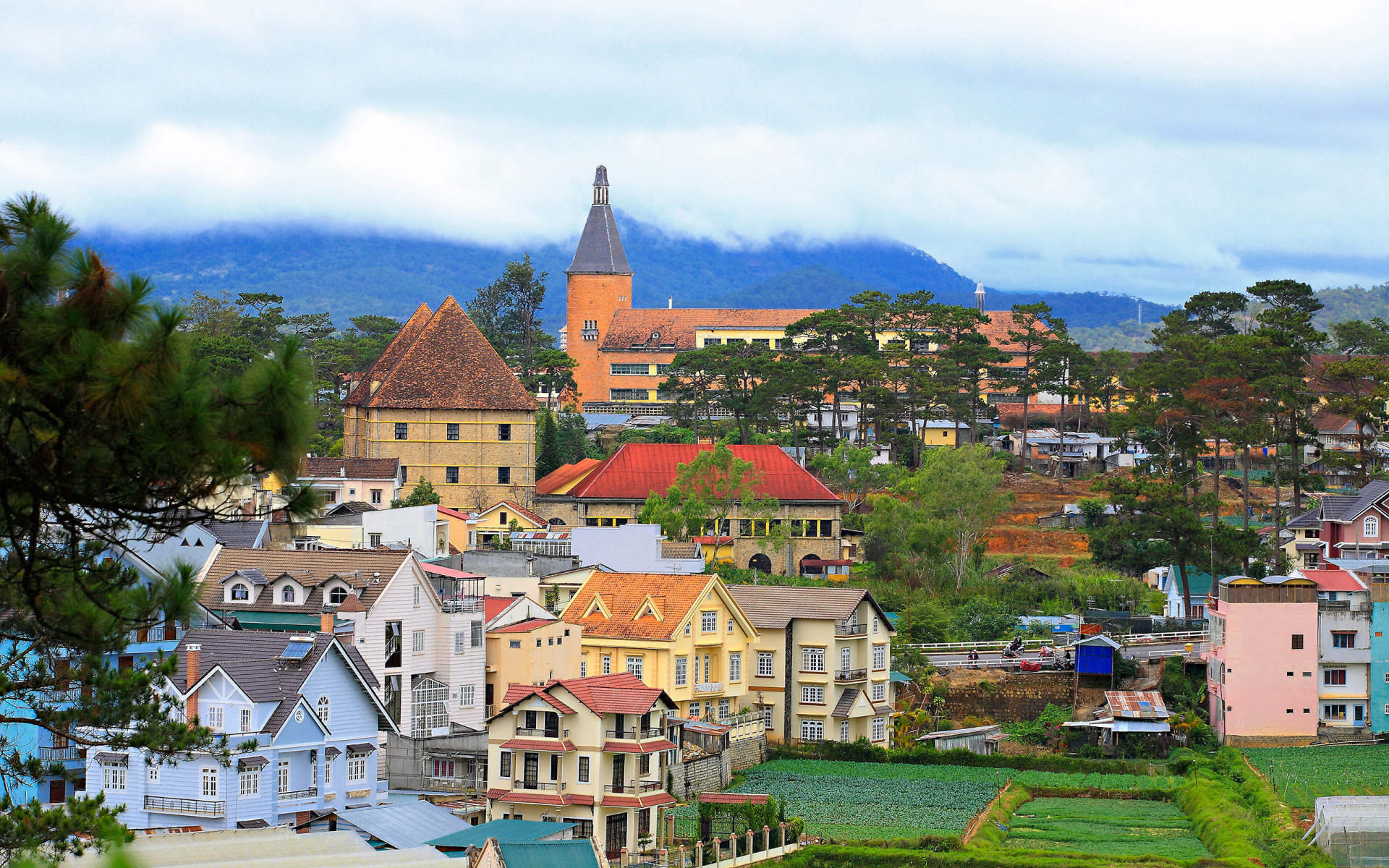 Da Lat City: Where tourists can experience four seasons in a day

Da Lat, “City of thousands of pine trees”, a fairy land of dreamy hills, beautiful waterfalls, gorgeous lakes and flower season, is the tourist's favourite destination, where they can experience different seasons in one day.
April 17, 2021 | 07:12

Banh Cuon is the next representative to bring Vietnam into the world culinary field.
February 09, 2023 | 07:48

Every year, going to the pagoda on the full moon day of January to pray for peace and luck has become a tradition in the culture and life of many Vietnamese.
February 05, 2023 | 15:16
Phiên bản di động