International Men's Day: When and why do we celebrate?

On November 19 International Men’s Day celebrates worldwide the positive value men bring to the world, their families and communities.

International Men’s Day observed on November 19 focuses on men’s health, improving gender relations, highlighting male role models, and promoting positive expressions of masculinity. International Men’s Day is an opportunity for people everywhere of goodwill to appreciate and celebrate the men in their lives and the contribution they make to society for the greater good of all.

According to National Day, in the early 1990s Thomas Oaster, the director of the Missouri Center for Men’s Studies, invited organizations in the U.S., Australia, and Malta to hold small International Men’s Day events during the month of February. Oaster successfully hosted these events for two years, but his 1995 attempt was poorly attended. Discouraged, he ceased plans to continue the function. Australia followed suit, making Malta the sole country to continue celebrating.

In 1999 Trinidad and Tobago, the day was revived by Jerome Teelucksingh from the University of the West Indies. He realized that even though there was a day for fathers, there was no day to celebrate men who didn’t have kids, or who were young boys and teenagers. Teelucksingh understood the importance of positive male role models, as his father had been an excellent example for him, and chose to celebrate International Men’s Day on November 19 — the day of his father’s birthday as well as the day a local soccer team had united his country with their endeavors to qualify for the world cup.

Since Teelucksingh’s revival, International Men’s Day has served to promote positive aspects of male identity based on the premise that men respond more constructively to positive role models than to negative gender stereotyping. The day is not intended to compete with International Women’s Day, but to highlight the importance of men’s physical and mental health and positive masculinity.

Why we need an International Men's Day?

The purpose of International Men’s Day is to raise awareness to men’s mental and physical health, promote positive masculinity, and support ethical male role models. Men face a lot of pressure in society—for example, they're expected to be providers and to refrain from asking for help or sharing their feelings.

As stated by Forbes, it’s getting far harder for men to be vulnerable because that is acting outside their prescribed gender role. So, it’s good to have a day that celebrates male diversity and that reminds us all that men don’t have to be imprisoned by stereotypes in the way that women don’t either. As Obama has recently pointed out, piousness is not helpful. “Casting stones” is not activism and does not lead to change. It actually contributes to further polarization.

Gender equality is always a worthy goal, and International Men’s Day reminds us to make a special effort to strive for positive relations across the entire gender spectrum. If International Women’s Day is to celebrate women’s success in the face of sexism, International Men's Day celebrates men challenging stereotype threat. Men are just as lonely, just as vulnerable, but far less likely to admit it. 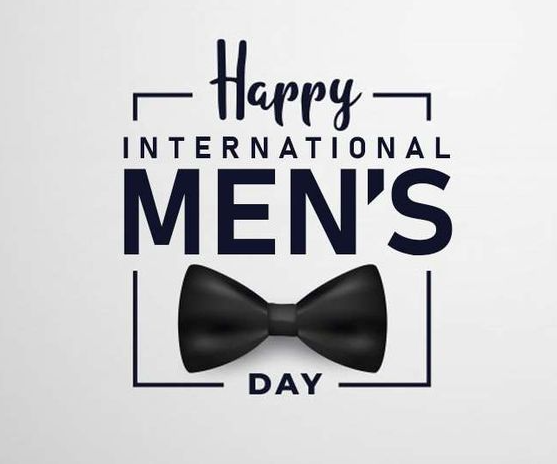 With a view to highlighting the role of males in society, November 19 is celebrated as International Men's Day.
November 18, 2020 | 08:36 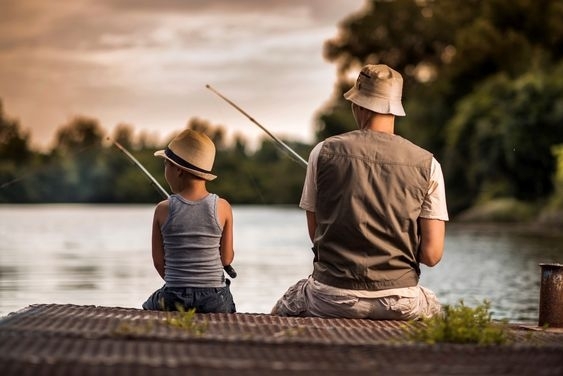 Every year November 19th is observed as International Men’s Day, which means this year's International Men's Day is about to come. Below are the best wishes and quotes for your loved ones during this special occasion.
November 17, 2020 | 11:14