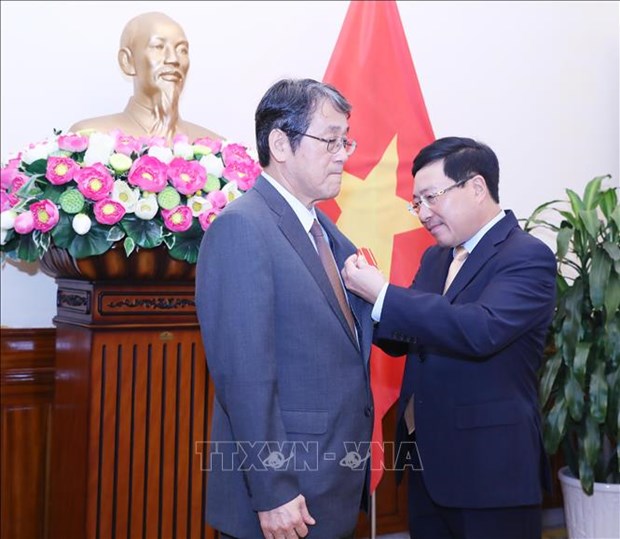 At a reception earlier, Minh lauded the diplomat’s active contributions to the strengthening of the Vietnam – Japan extensive strategic partnership since 2016.

He stressed that during the ambassador’s tenure in Vietnam, the bilateral ties have been developed substantially in various areas, with regular high-level visits which helped strengthen bilateral political trust.

On economic cooperation, Japan remained among the top investors, trade and tourism partners of Vietnam, Minh highlighted, thanking and hailing Japan for its continued supply of official development assistance to Vietnam, thus making active and effective contributions to the country’s socio-economic development.

For his part, the Japanese envoy thanked Minh and the Foreign Ministry for helping him fulfill assigned tasks.

According to him, Vietnam has become a top important and trustworthy partner of Japan in the fields of politics, security, economy and human resources training.

He heralded drastic measures undertaken by the Vietnamese Government in response to the COVID-19 epidemic.

The diplomat also pledged to continue contributing to bilateral ties in any position upon returning home.

Earlier, the Vietnam Union of Friendship Organisations to present the medal “For Peace, Friendship among Nations” to ambassador Umeda. 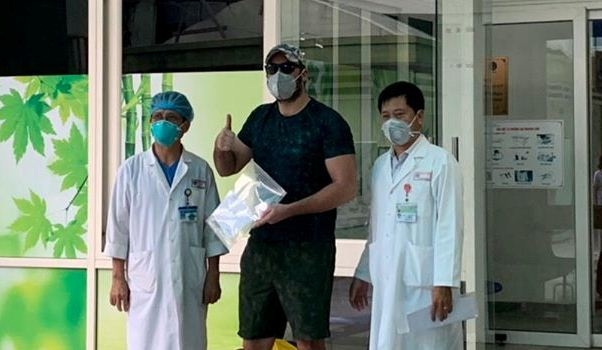 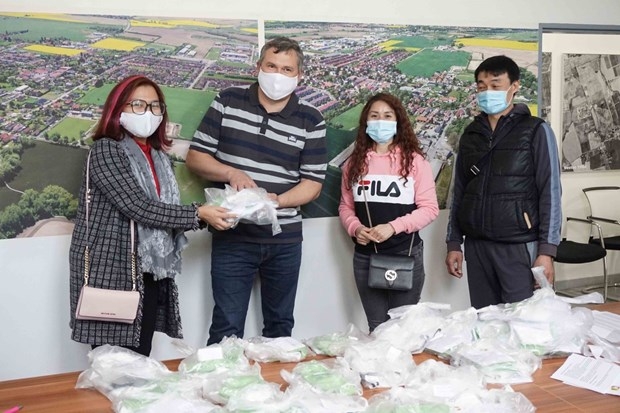 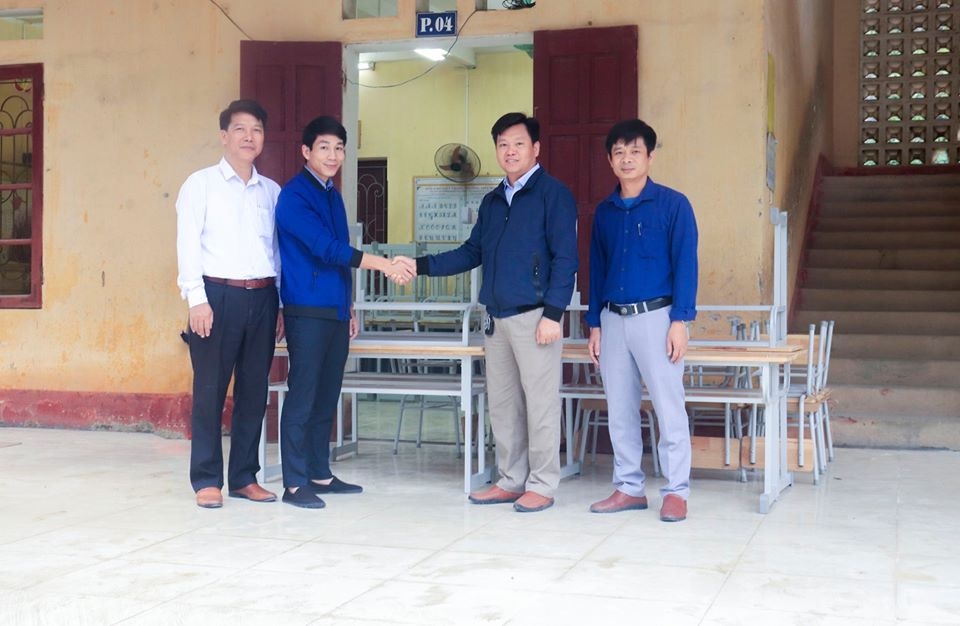 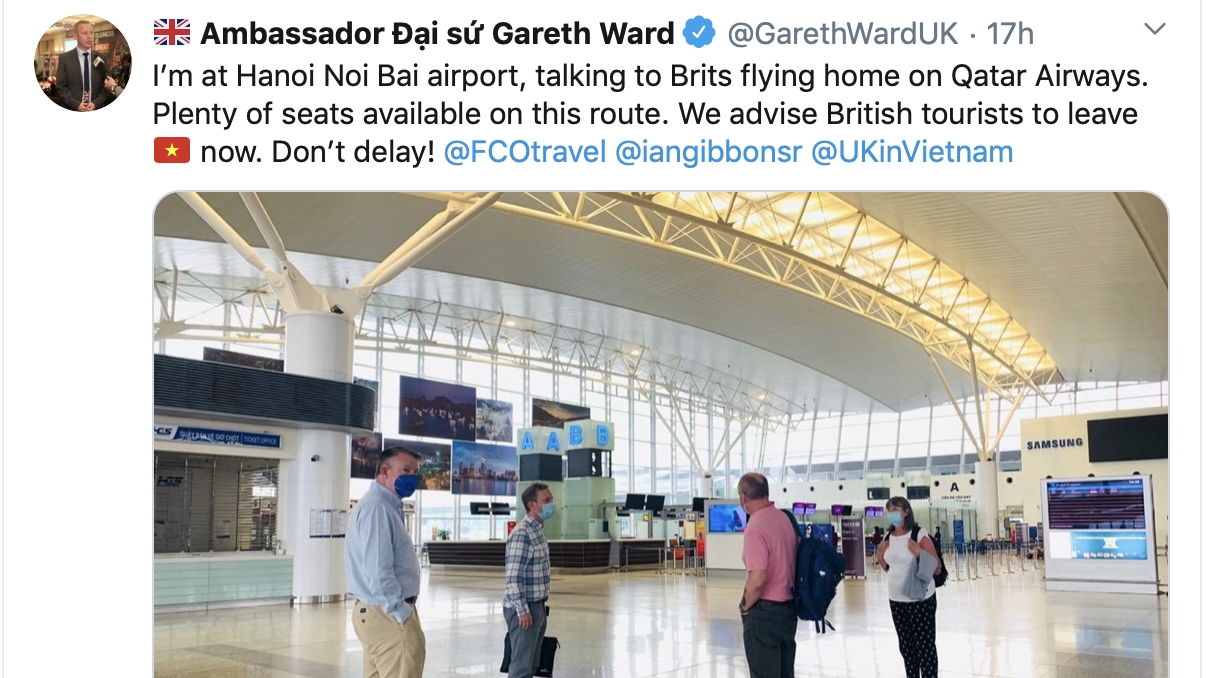 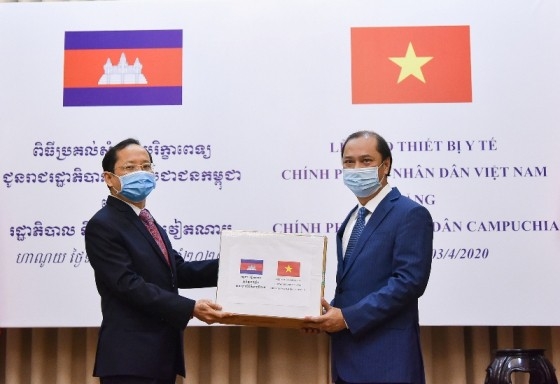 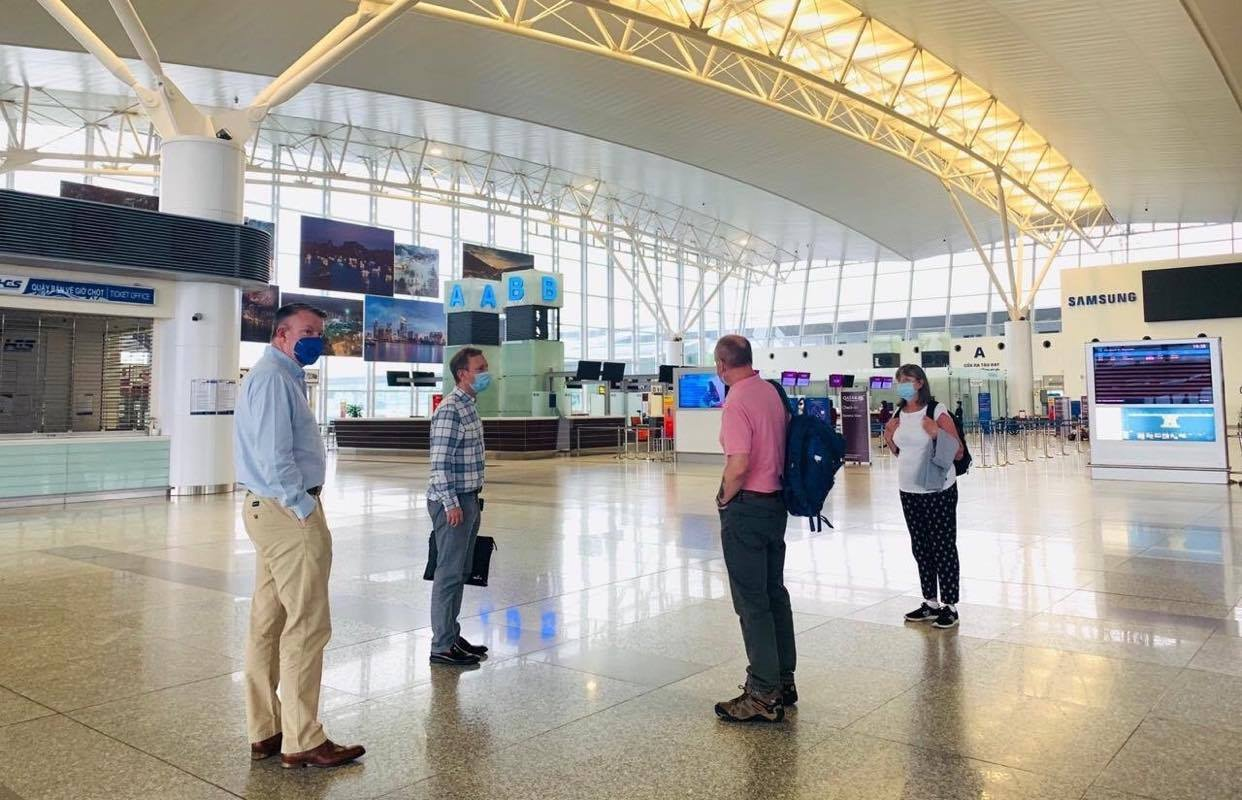 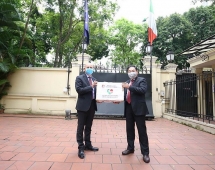 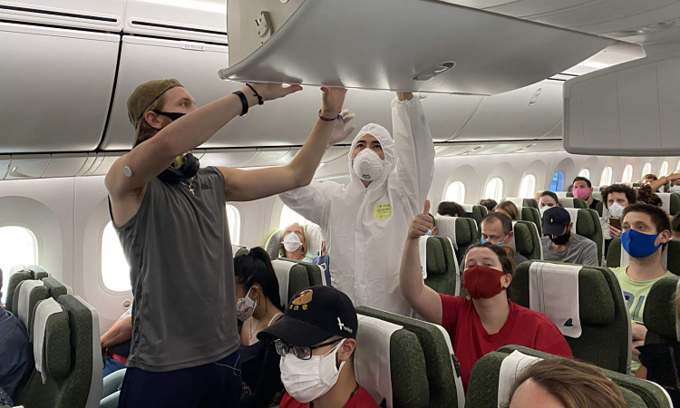 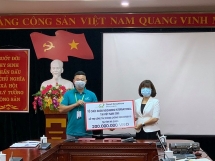 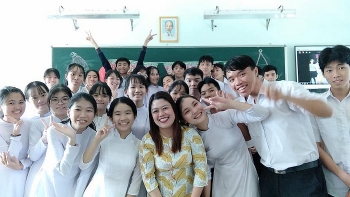