At the meeting, KOCHAM Chairman Kim Heung Soo shared that KOCHAM, through its 17th charity night for helping people of the central provinces suffering great damages and losses caused by the serious floods and storms, has launched a fundraiser to support those in Quang Nam and Quang Binh provinces to overcome the consequences of natural disasters.

The KOCHAM Chairman shared that Korean businesses have also encountered difficulties in recent years due to the COVID-19 pandemic's effects, however, with a spirit of solidarity and mutual love, Korean businesses have mobilized their donations to support people in natural disaster areas to overcome difficulties and stabilize their lives early. Chairman Kim Heung Soo said that though the amount of support was not much, he believed it as one of their willingness to assist the people and maintain a good relationship between KOCHAM and Vietnam's central provinces.

At the meeting, the Korean delegation awarded VND 2.2 billion (exchanged to nearly USD 95,000) to the two provinces Quang Nam and Quang Binh for a support of overcoming the consequences of natural disasters. In addition, Dae Kwang Apparel Joint Stock Company also sponsors 10,000 new clothes for people affected in the disaster area with a total value of more than VND 600 million (USD 25,000).

On behalf of the leaders of Quang Nam province, People's Committee Vice Chairman Tran Van Tan expressed thanks to the Korean Chamber of Commerce and Industry's care, share and support for Quang Nams people. This support will be used publicly, transparently and effectively, with priority given to the people in terms of plant varieties and domestic animals in areas severely affected by natural disasters.

Tan also wished that in the coming time, the Korean Consulate General in Da Nang as well as the KOCHAM would continue to connect and introduce Korean businesses to invest in Quang Nam; support for the successful implementation of sending Vietnamese employees to work in Korea; connect Korean localities with Quang Nam, facilitating common exchange, research, cooperation for development.

According to the decision of the People's Committee of Quang Nam province, Tien Phuoc district received a budget of VND 1.1 billion from KOCHAM (USD 45,000) to help people buy seeds and plants for re-cultivation and production. The Provincial Union of Friendship Organizations received 5,000 new clothes with a total value of nearly VND 305 million (USD 13000) to distribute to flood victims in the province's mountainous districts.

The Quang Binh Provincial People's Committee sent an official letter to Ba Don town to receive and deploy KOCHAM's donation to support people in the province damaged by natural disasters and floods. 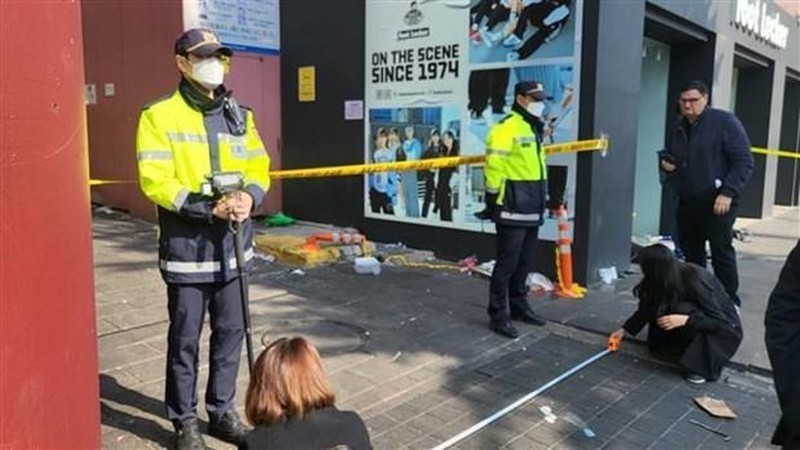 President Nguyen Xuan Phuc on October 30 sent his condolences to President Yoon Suk Yeol of the Republic of Korea and bereaved families of a stampede in Seoul’s Yongsan district.
October 30, 2022 | 23:29 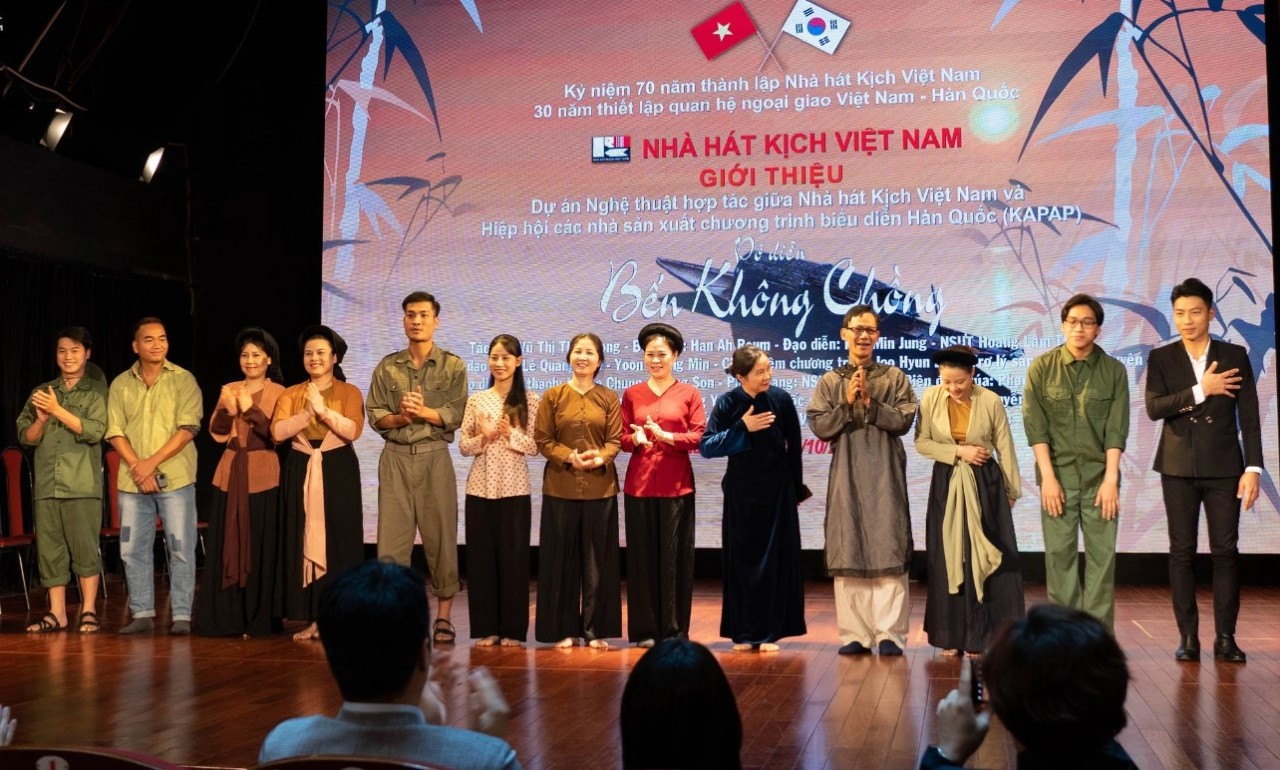 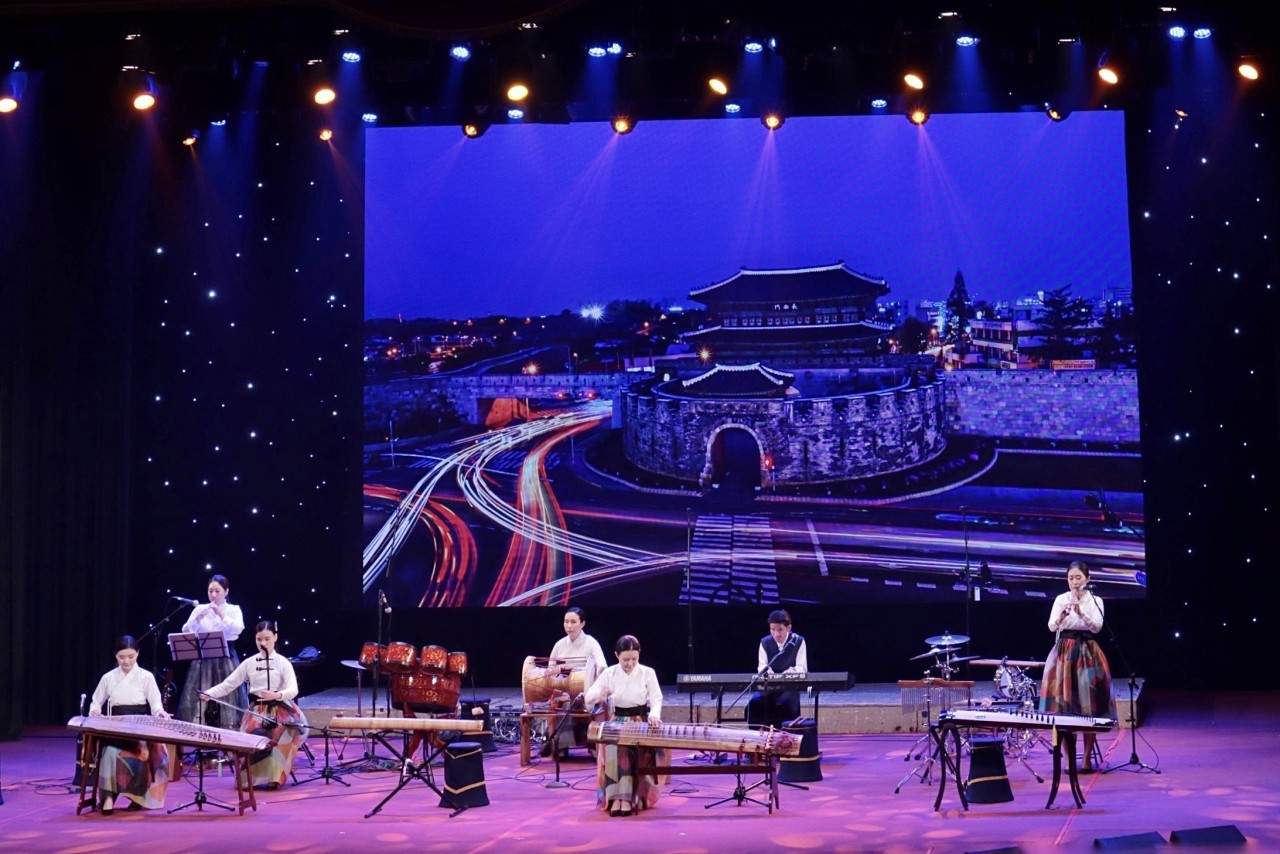 Apart from this event, the visiting artists of Centre for Indian Classical Dances, will also visit the provinces of Binh Dinh, Phu Yen, Ninh Thuan and Tay Ninh from December 4-9 to present their specially choreographed show in Vietnam.
December 02, 2022 | 13:58
Phiên bản di động