Former first lady Michelle Obama is the host of Spotify’s newest exclusive podcast: The Michelle Obama Podcast. The company announced the show today, making it the first podcast to come out of Spotify’s deal with the Obamas’ production company, Higher Ground Productions. The show premieres on July 29th, and new episodes will come out weekly for nine weeks.
Tony Nguyen
[email protected] July 18, 2020 | 07:22

The former first lady will host "The Michelle Obama Podcast," focused on meaningful relationships and conversations, her production company with former President Barack Obama, Higher Ground, announced Thursday in conjunction with Spotify. It's set to debut on the music streaming service on July 29.

"Hosted by Michelle Obama, the series will bring listeners the former First Lady's most candid and personal conversations, showing us what's possible when we allow ourselves to be vulnerable, to open up, and to focus on what matters most," the two companies said in a press release announcing the venture.

The companies said that the episodes will center on "the relationships that shape us, from siblings and close friends to partners, parents, and mentors to our relationship with ourselves and our health". Initial guests include fellow podcast host Conan O’Brien, Valerie Jarrett (a former adviser to President Barack Obama), and Marian and Craig Robinson (Michelle’s mother and brother). The show, while available to both free and Premium Spotify users, will feature ads from Tide, Dawn, and Salesforce.

“At Spotify, we seek to connect listeners with the world’s most authentic and compelling voices,” said Spotify Chief Content and Advertising Business Officer, Dawn Ostroff in a statement. “We believe that audiences across the globe will be inspired by these most candid, most human, and most personal conversations between First Lady Michelle Obama and her guests.”

Obama released her Netflix documentary Becoming in May. The project was an extension of her 2018 best-selling memoir of the same name and a kind of authorised filmic portrait of Obama.

Last year, she embarked on a rock-star-style tour of more than 30 cities to promote her book. 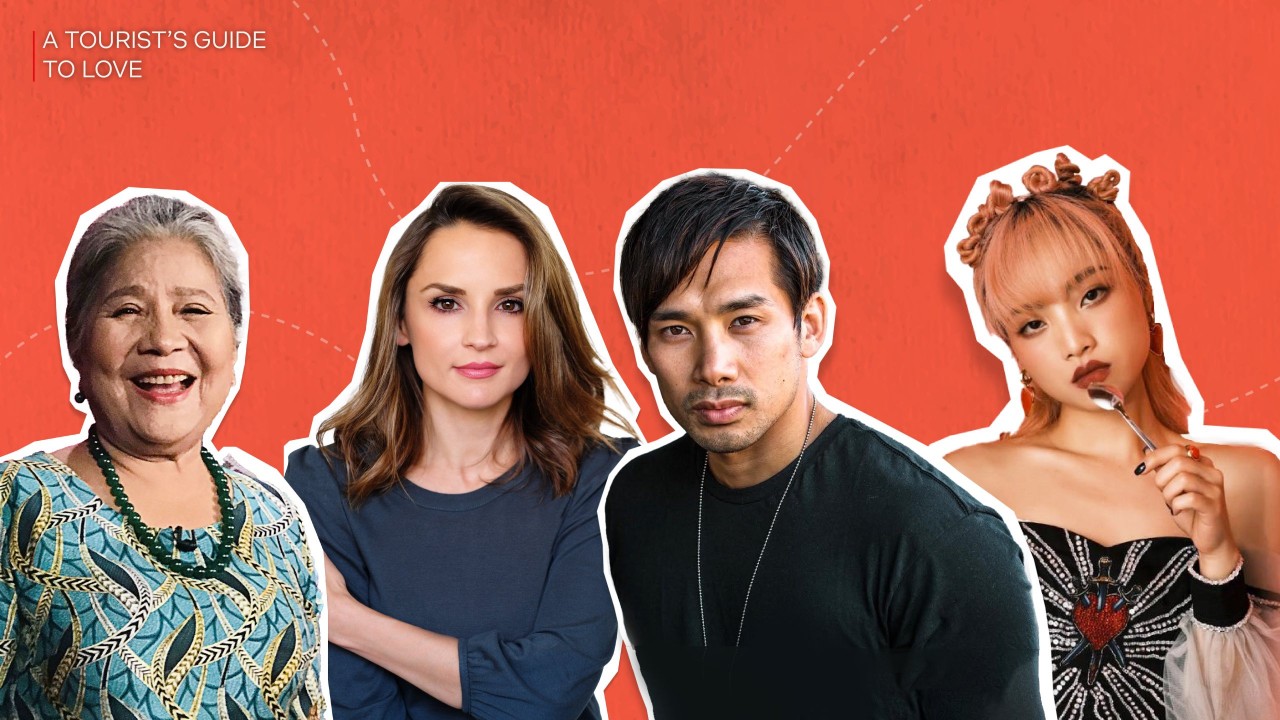