The European Commission has opened formal antitrust investigations to assess whether Apple's rules for app developers on the distribution of apps via the App Store violate EU competition rules. The investigations concern in particular the mandatory use of Apple's own proprietary in-app purchase system and restrictions on the ability of developers to inform iPhone and iPad users of alternative cheaper purchasing possibilities outside of apps.
Tony Nguyen
[email protected] June 18, 2020 | 14:09

The EU’s Executive Commission said it launched the formal investigations over concerns that Apple’s way of doing business hurts consumers by limiting choice and innovation and keeping prices high. It’s looking into Apple Pay over allegations that the company refuses access to the payment system in some cases and amid concerns that it limits access to the “tap and go” function on iPhones.

The investigation into the App Store comes after a complaint from Spotify in March 2019 and a subsequent complaint from e-reader company Kobo over how Apple takes a 30 percent commission on every subscription signed up through its App Store in the first year, and then a 15 percent cut, revealed The Financial Times.

Leading the charge is Margrethe Vestager, the European Commissioner for Competition, who believes Apple has assumed too powerful a position within the mobile marketplace.

“It appears that Apple obtained a ‘gatekeeper’ role when it comes to the distribution of apps and content to users of Apple’s popular devices,” Vestager said in a statement. “We need to ensure that Apple’s rules do not distort competition in markets where Apple is competing with other app developers, for example with its music streaming service Apple Music or with Apple Books,” she added. “I have therefore decided to take a close look at Apple’s App Store rules and their compliance with EU competition rules.”

However, Apple rejected the allegations, saying it has created new products and services in the world’s most competitive markets.

“We follow the law in everything we do and we embrace competition at every stage because we believe it pushes us to deliver even better results,” the company said in a statement, cited AP News. “It’s disappointing the European Commission is advancing baseless complaints from a handful of companies who simply want a free ride, and don’t want to play by the same rules as everyone else,” it said.

For Apple, this isn't the first run-in with Europe's Competition Commission or Vestager. In 2016, Apple CEO Tim Cook responded to a $14.5 billion tax penalty handed out by Vestager by calling it "political crap", shared Katie Collins, CNET's London-based news reporter, adding that there is no indication at this stage how long the investigations might take, but previous investigations into US tech giants have run for years before a decision is announced.

"If the Commission decides Apple has broken competition law and a fine is issued, the company will be able to appeal the decision", Katie commented on CNET. 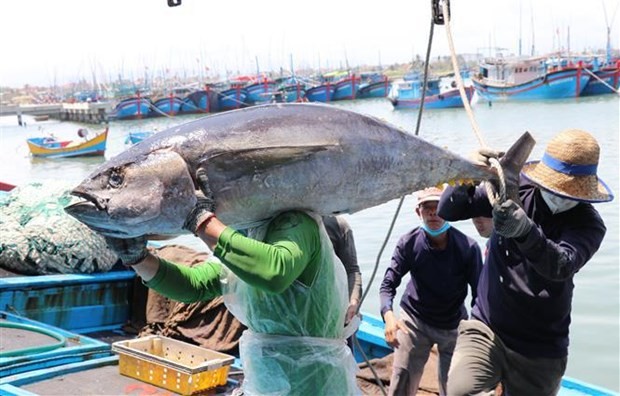