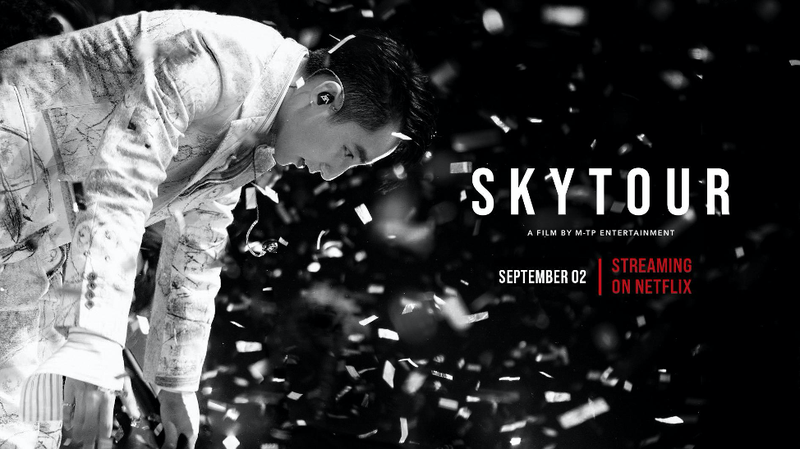 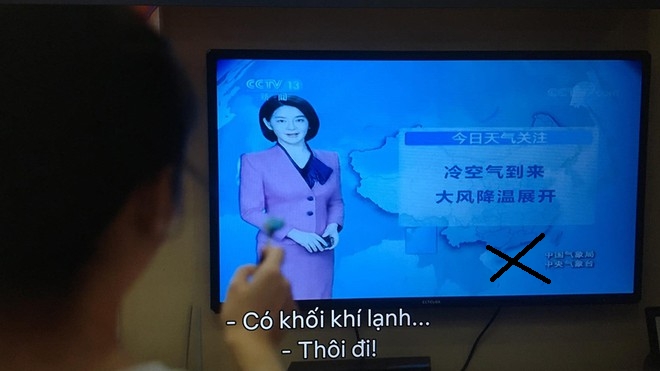 The Chinese film “Put your head on my shoulder” on Netflix has provoked anger among Vietnamese netizens as it includes a map showing China's illegal claims over the South China Sea or Bien Don Sea, also known as the so-called "nine-dash line". 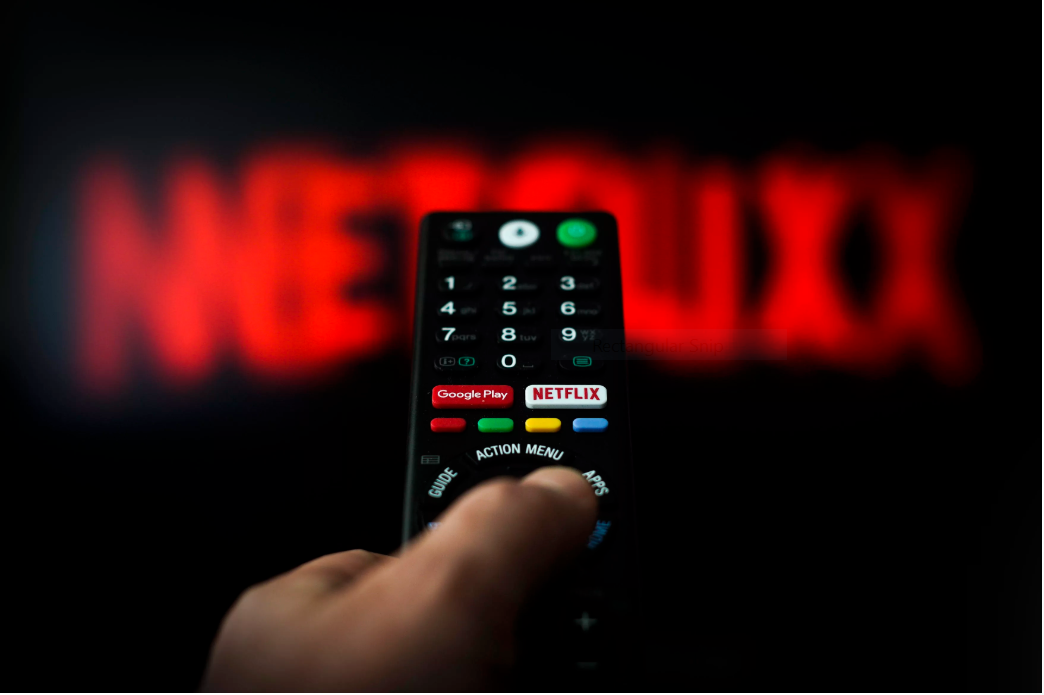 Netflix, one of the most used online content servers in the world, has released a list of its ten most popular original films of all time. 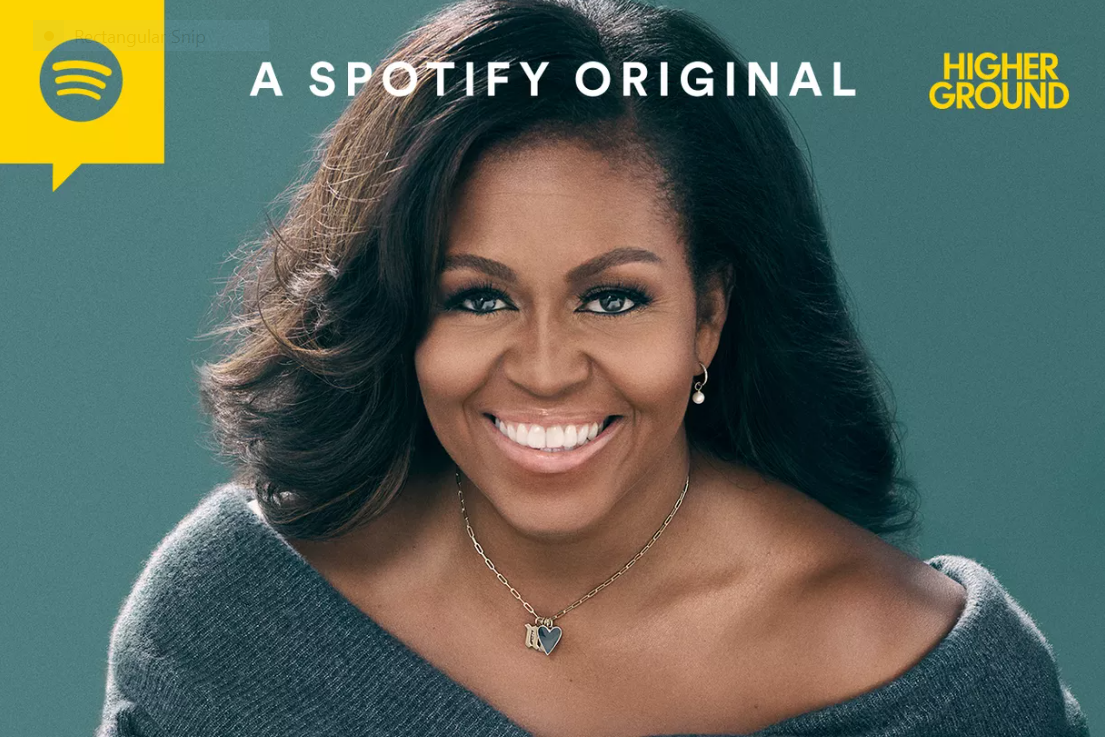 Former first lady Michelle Obama is the host of Spotify’s newest exclusive podcast: The Michelle Obama Podcast. The company announced the show today, making it the first podcast to come out of Spotify’s deal with the Obamas’ production company, Higher Ground Productions. The show premieres on July 29th, and new episodes will come out weekly for nine weeks. 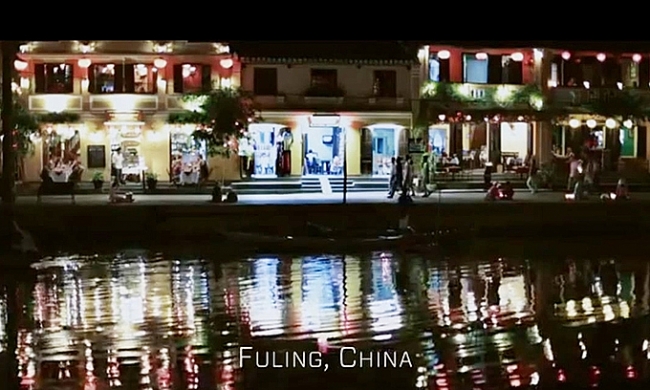 Authority of the central province of Quang Nam, home to Hoi An Ancient Town is seeking the removal of a reference to Hoi An as ‘Fuling, China’ during an episode of the Netflix Inc show Madam Secretary, according to a post on the government's website. 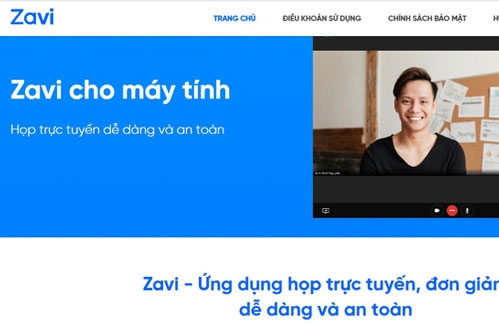 Deputy Prime Minister and Minister of Foreign Affairs Pham Binh Minh, the Chairman of the ASEAN 2020 National Committee assigned sub-committees and the ASEAN 2020 Secretariat to continue with preparations for the 36th ASEAN Summit and put forth suitable plans, programs, and scenarios 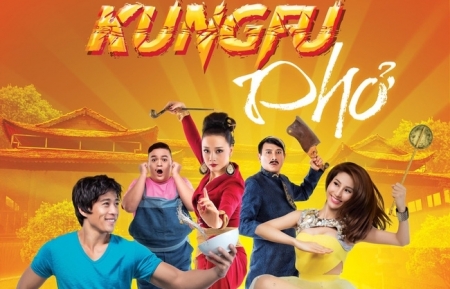 Streaming service Netflix has added one subtitled Vietnamese movie and will show 12 more this summer.

The move following the launching of Netflix’s Vietnamese version this October is a step to extend the outreach to Vietnamese audiences and win the market.