Sash Factor recently published a list of the 20 most outstanding contestants competing in Miss World 2021, with the top position given to the beauty from Colombia, followed by the representatives from Venezuela, Mexico, India, and Nicaragua.

Do Thi Ha of Vietnam makes 13th position on the list, which is poised to give her greater self-confidence in preparation for the upcoming global pageant, Vietnamnet reported.

Ha previously posted a short video of her practicing catwalk by herself in the hallway of an apartment building. The beauty reportedly wore a black crop-top shirt mixed with jeans, which show off her sexy waist and long legs.

The 20-second clip shows Ha confidently catwalks ahead of the world beauty pageant. On the comment sections, many fans praise the young beauty for her professional and attractive steps. They also express hope that Ha will shine at the upcoming beauty contest.

Due to the Covid-19 pandemic, Ha is yet to fly to HCMC to practice with beauty experts. Still, she is sefl-practicing to have the best performance at the contest.

“Look! Miss Vietnam 2020 Do Thi Ha is oozing with so much charm in these latest portraits,” the piece by Missosology stated.

A large number of Vietnamese and international fans have given plenty of positive compliments about the beauty of Do Thi Ha, expecting that she will shine in the upcoming Miss World 2021 pageant slated for December 16 in Puerto Rico.

The current Miss World is Toni-Ann Singh of Jamaica, who was crowned on 14 December 2019 in London, England. She is the fourth Jamaican to win Miss World. 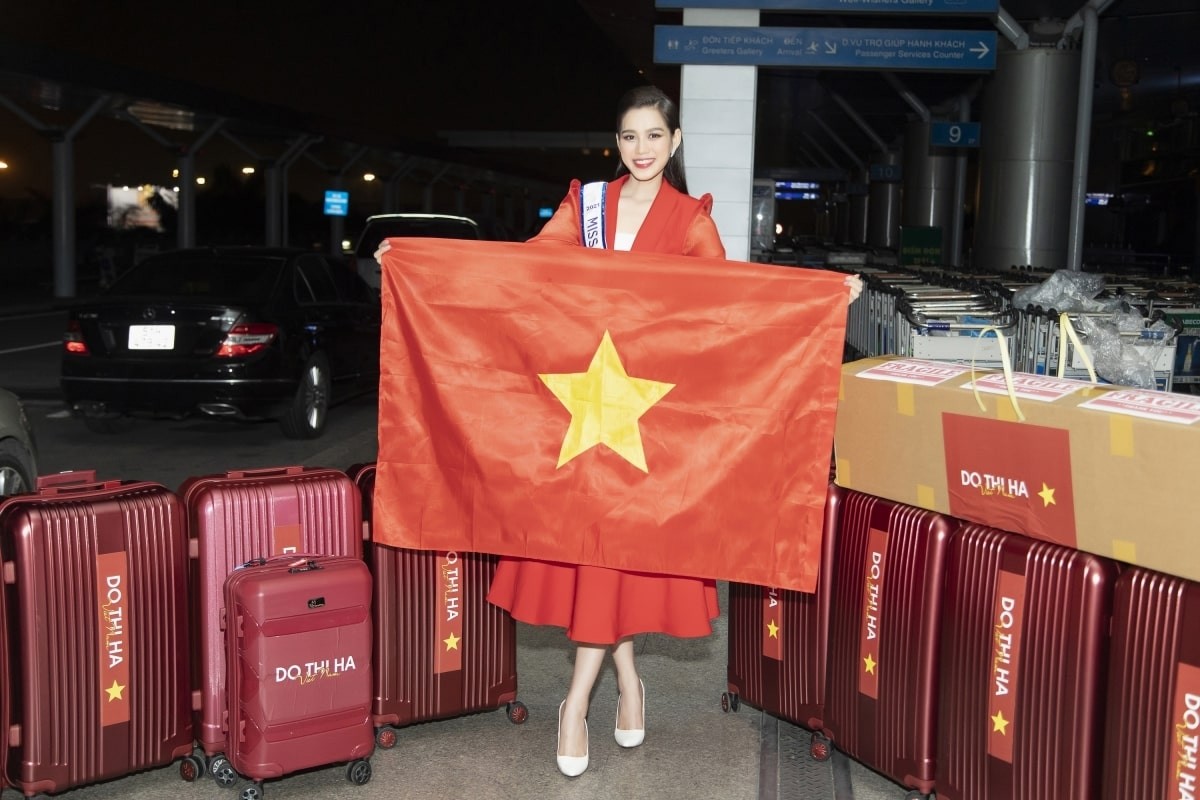 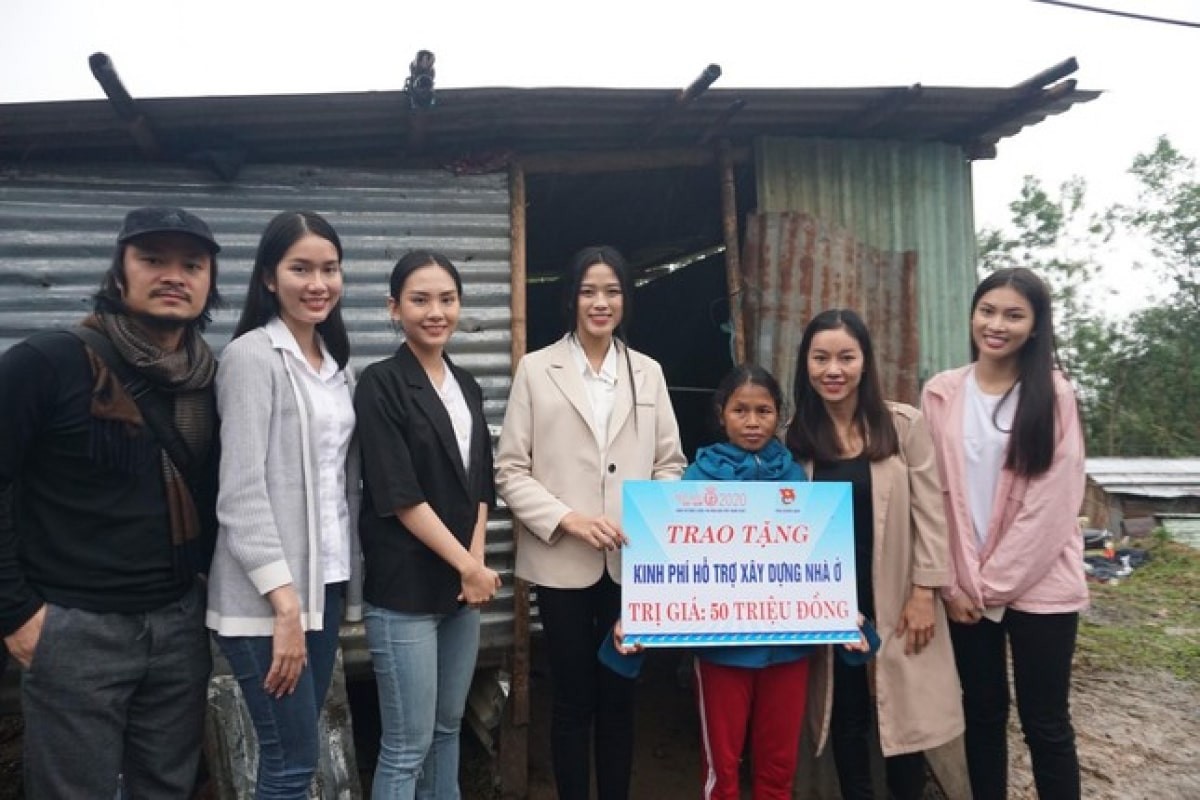 Do Thi Ha, the Vietnamese representative at the Miss World 2021 pageant, has prepared a project with the theme of “Peaceful Houses” in order to assist flood victims as she competes in the global beauty pageant later this year.
November 14, 2021 | 12:51