Hundreds of children in Huong Hoa district (Quang Tri province) will have a joyful summer thanks to two newly-built playgrounds in their locality.

The playground equipments were manufactured by a mechanic workshop nearby Dong Ha city in half a month before the installment.

Since August 2018, totally nine playgrounds have been constructed for kids in Huong Hoa district by the Medical Committee Netherlands-Vietnam (MCNV), of which eight were sponsored by Suus van Hekken fund and one was funded by Hoi An Roastery. The total value of the nine playgrounds was EUR 5,500 (over USD 6.300).

In the last two years, around 1,000 children of ethnic minority have accessed to the infrastructure.

In the border district of Huong Hoa, recreation facilities for children are considered luxury in most villages. Instead of spending leisure time in playgrounds, kids of ethnic minorities have to play in unsafe or unhygienic environment like roadsides, stream banks or home yard where poultry, cattles are raised.

Kick started in 2017 by MCNV, the project aims at tackling serious problems faced by adolescent girls aged 12-19, including school dropout, unwanted pregnancy, early marriage, and unemployment. During the intervention process, MCNV realized that younger children in these communities could not access to playgrounds, a very basic need.

In later years, MCNV has diversified its fields of operation, joining hands with Vietnam in the cause of development, with various projects in livelihood improvement, gender equality, rehabilitation, response to climate change, etc.

In 2018, MCNV marked its memorable 50th birthday with the fourth time receiving the Friendship Order of the State President to acknowledge the organization’s contribution to Vietnam in half a century.

Quang Tri is MCNV’s key beneficiary locality, where the organization started its supports for Vietnam in 1968./. 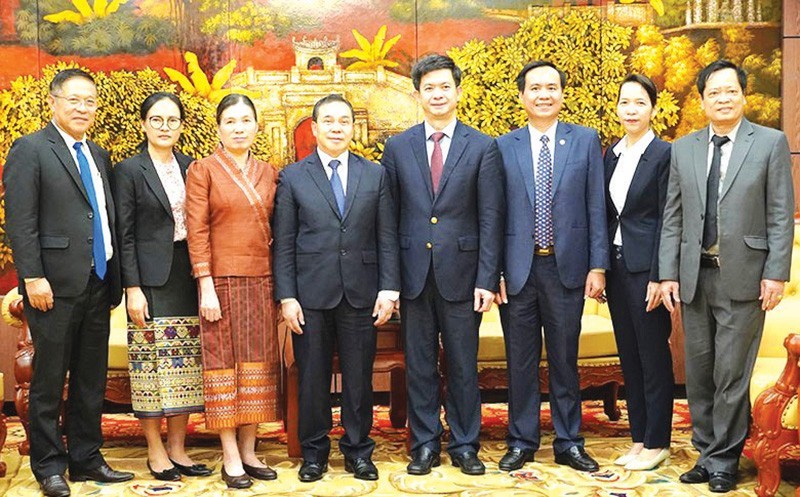 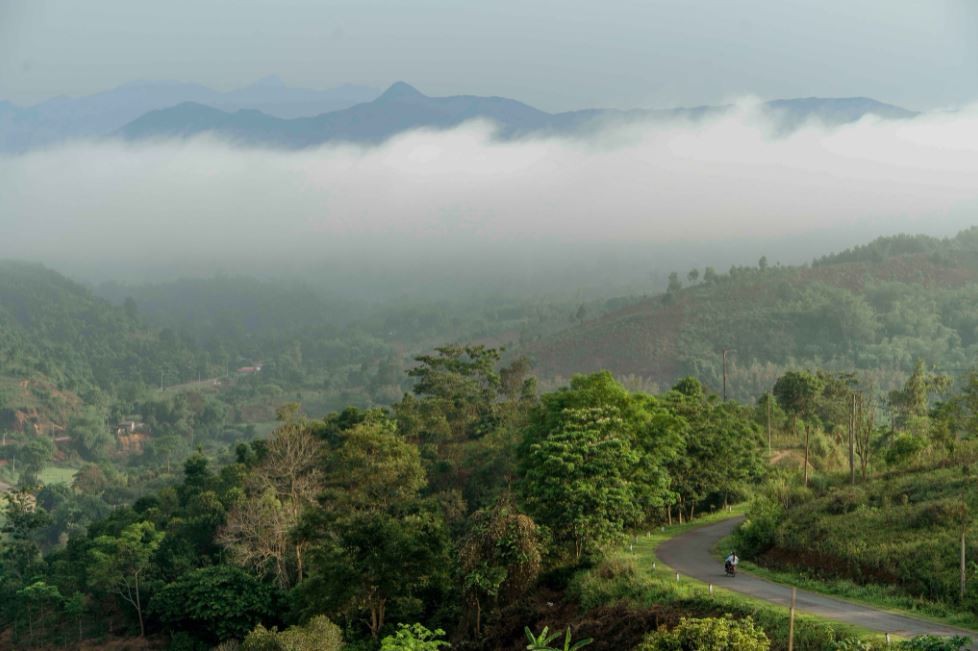 Norway is one of the first Western countries to establish relations with Vietnam. The two countries are about to celebrate their 50th anniversary of diplomatic relations establishment (November 25, 1971 - November 25, 2021).
September 23, 2021 | 11:03
Phiên bản di động