The board will help promote the image of Vietnamese people among Bangladeshi, contributing to the two countries’ relations.
Hannah Nguyen
[email protected] November 11, 2020 | 15:13

A liaison board for the Vietnamese community in Bangladesh has made its debut on November 6, VNA reported.

The board includes five members representing five groups of Vietnamese citizens in the South Asian country: settlers, entrepreneurs, those working under contracts with companies and projects, and students.

It is headed by Do Van Trong, a businessman who has worked in the Bangladeshi market for years, and had prestige in the community.

Speaking at the event, Vietnamese Ambassador to Bangladesh Pham Viet Chien expressed his belief that the liaison board will work effectively, and play an important role in connecting the Vietnamese community and promoting the image of the Vietnamese nation, people and culture in Bangladesh.

He proposed the board pay attention to educating young generations on maintaining cultural identities of Vietnam.

Although the number of Vietnamese living in Bangladesh have been more modest than in many other countries, the board is essential to facilitate information exchange among the Vietnamese community there.

Bangladesh was the first nation in South Asia to establish diplomatic ties with Vietnam over four decades ago.

Vietnam along with Bangladesh wants to work together to double the bilateral trade volume from around USD 1 billion to USD 2 billion by 2021.

Bangladeshi Foreign Minister Dr. AK Abdul Momen has noted that the Bangladesh-Vietnam bilateral trade is not reaching its full potential during his meeting with Vietnamese Ambassador to Bangladesh Pham Viet Chien in March, reported The Business Standard.

He also pointed out that the rate of return through investment in Bangladesh is one of the highest in the Asian region.

The FM then mentioned that Bangladesh and Vietnam are historically close to each other and both countries are bound by a common culture, history and aspirations of the people.

He said that the people of Bangladesh hold the freedom-loving people of Vietnam and its legendary leader Ho Chi Minh in high esteem. The present Government attaches utmost importance to Bangladesh's relations with Vietnam and is determined to take bilateral ties to a new height.

In response, the Vietnamese ambassador was highly appreciative of the tremendous development taking place in Bangladesh in the last decade under the leadership of Prime Minister Sheikh Hasina. 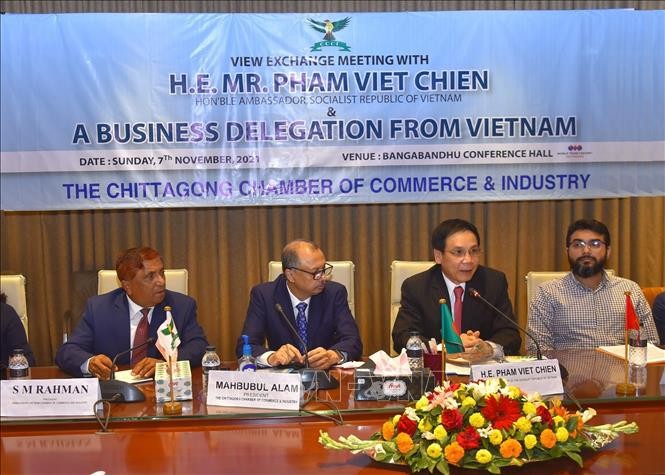 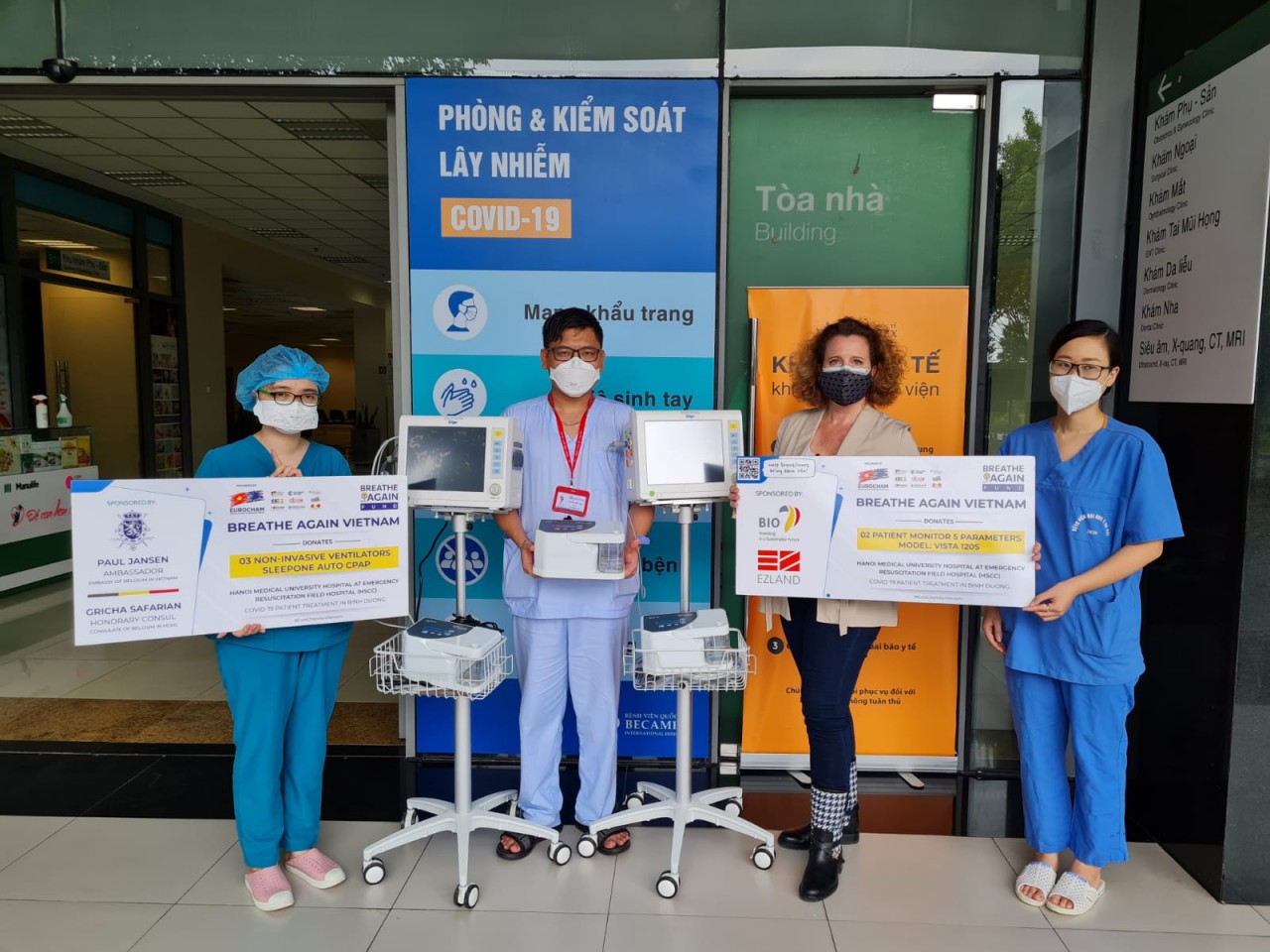