Prime Minister Nguyen Xuan Phuc has proposed for greater efforts for Vietnam to achieve the  GDP growth rate of over 5 per cent and keep inflation under 4 per cent this year.

Prime Minister Nguyen Xuan Phuc has called for greater efforts to restart the national economy with the aim of achieving a GDP growth rate of over 5 per cent and keeping inflation under 4 per cent this year.

PM Phuc announced the targets at a meeting with businesses on Saturday that was connected to 93 venues in provinces and cities across the country as well as ministries and sectors. It was also broadcast live by Vietnam Television (VTV).

The resolve is needed to overcome weaknesses and spur development, thus reaching the set targets, the government leader stressed.

He urged businesses, including the banking sector, to join hands in bolstering national development, saying the meeting must have concrete outcomes and reflect the spirit of removing difficulties faced by enterprises.

Authorities need to stop troubling businesses and citizens with red-tape and administrative procedure hassles, he requested.

On this occasion, the PM tasked businesses with promoting patriotism and law respect, sharing difficulties with the Government, staying united, cooperative, dynamic and creative, and maintaining determination.

Local businesses need to contribute to the country's growth so that the national economy could develop in accordance with the V shape but not the U or W shapes, said PM Phuc.

He highlighted the goal of turning Viet Nam into a prosperous nation in 2045 set in draft documents to be submitted to the 13th National Party Congress, and expressed his hope that there will be Vietnamese firms in the list of the world's 500 biggest enterprises by that time.

Viet Nam has huge, sustainable growth potential for the long term, he said, adding that the country is among economies considered safe in the post-COVID-19 period, with tens of free trade agreements with the world’s 38 biggest markets.

The leader asked domestic businesses to optimise opportunities generated by the transform of value chains during which Vietnam has been regarded as the centre.

Viet Nam grew 3.82 percent in the first quarter of this year, the lowest over the past decade, he said, but noting that it was the highest among the Association of Southeast Asian Nations (ASEAN).

The PM reiterated the duo target of fighting the pandemic and maintaining economic activities, along with administrative reform and restructuring.

The country has reported no new COVID-19 cases within the community over the past 23 days, he said, attributing the result to public support and sound, drastic, prompt and synchronous decisions and policies adopted by the Party and State to contain the acute respiratory disease.

The meeting looked into the implementation of policies that have been rolled out to assist domestic enterprises in operation and epidemic prevention and control.

Initiatives and proposals raised by enterprises, experts and people regarding necessary solutions to help businesses recover and develop after the pandemic passes were collected for the issuance of an action plan or a resolution of the Government to restart the national economy. 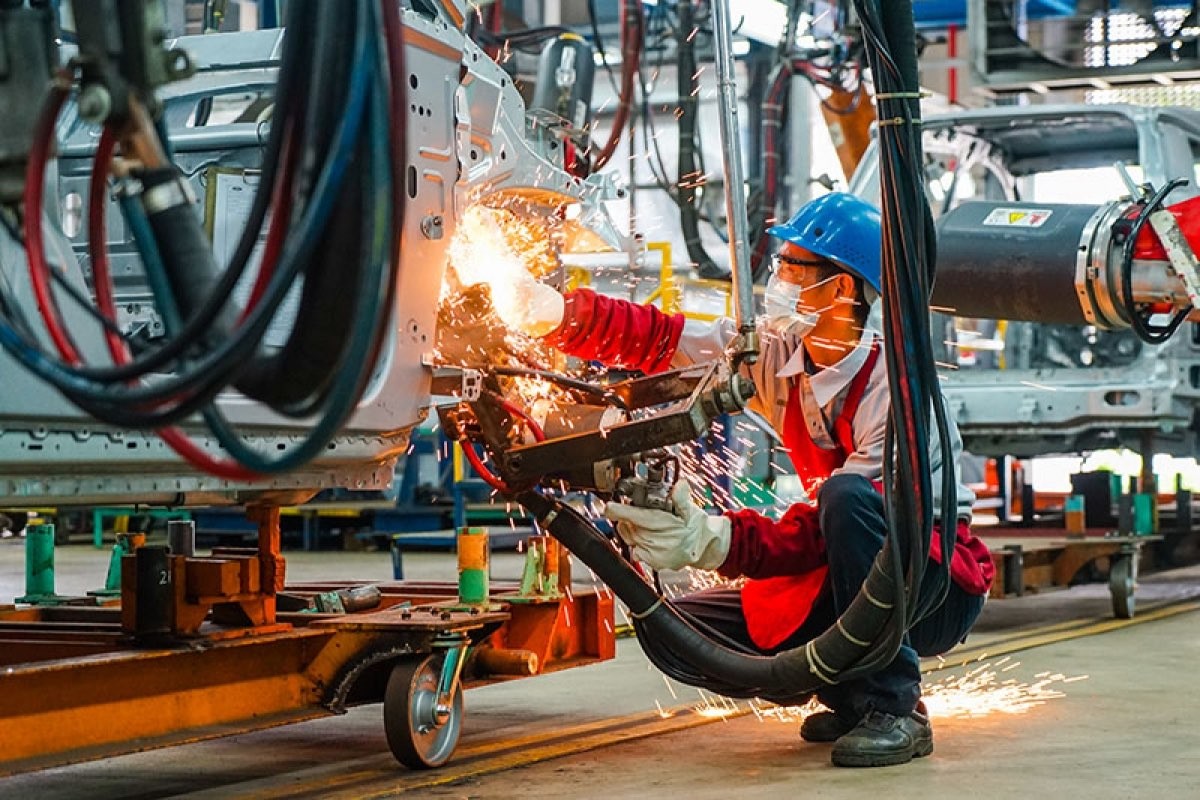 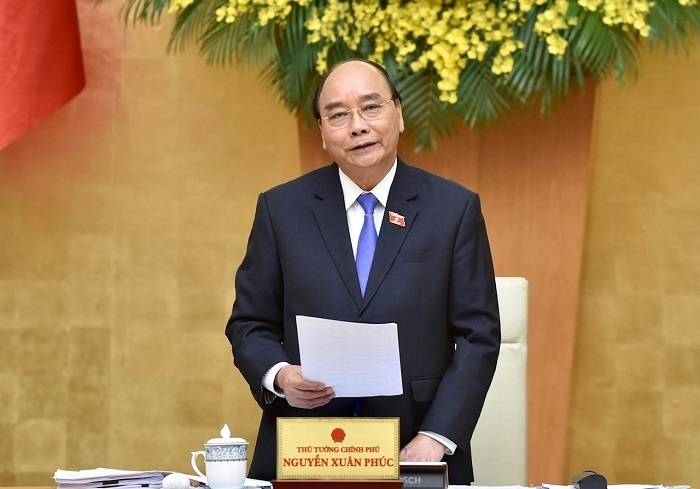 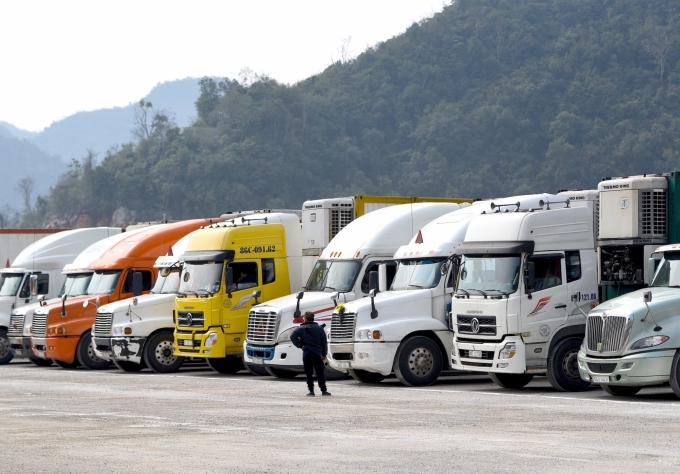 Efforts to reduce cargo congestion along the northern border

Since its arrival, the COVID-19 pandemic has a great impact on the import and export of Vietnamese goods through the border gates with China.
March 31, 2021 | 09:33