The Communist Party of Vietnam Central Committee of the 2021-2026 tenure convened its second conference on March 8 in Hanoi with the specific goal of filling the key posts in the new State apparatus. Party General Secretary and President Nguyen Phu Trong told that the Politburo will seek the committee’s decision on candidates for the posts of President, PM and NA Chairperson at this plenum.
Tarah Nguyen
thuyhang.vietnamtimes@gmail.com March 08, 2021 | 15:50

The second plenum of the 13th-tenure Party Central Committee (PCC) opened in Ha Noi this morning.

During the two-day gathering, General Secretary Trong said the Political Bureau, the supreme policy-making body of the Communist Party of Vietnam, will submit a list of candidates who will take the key positions within the new State apparatus, including State President, Prime Minister, and Chairperson of the National Assembly, according to the VOV.

Once submitted, the list will be debated before being adopted by 200 members of the Party Central Committee, then subsequently introduced to the coming National Assembly in order for a vote to be held to ratify the positions.

The working agendas of the Politburo and the Secretariat have also been approved, the top Vietnamese leader said.

Delegates are also set to discuss a range of other key issues, including the implementation of the Party’s resolution along with preparations for the upcoming election of deputies to the new National Assembly for the 2021-2026 tenure.

The Communist Party of Vietnam held its 13th national congress in Hanoi from January 26 to February 2, during which it adopted a resolution setting out a new development course for the nation over the coming five years and beyond.

The resolution will be carried out by the new State leadership which will be elected and ratified at the first session of the coming National Assembly.

Vietnamese people will cast their ballots this May to elect the new National Assembly for the 2021-2026 tenure.

The Politburo reached a high consensus on the need to early complete the nomination of candidates for leading positions of State offices, and to submit the nominations to the 14th NA’s 11th session for approval.

The top leader emphasized the importance of consistently following the orientation for personnel work approved by the 13th National Party Congress so as to ensure the united, comprehensive and harmonious leadership of the Party in all aspects and localities and create a general strength.

It is necessary to have an overall view to reach the most suitable personnel arrangement, he said, adding that personnel work should be carried out in accordance with the Party’s regulations, the Party Central Committee’s working statutes, and the principle of the Party’s leadership in personnel work and management of officials of the political system, as well as legal regulations on State agencies’ organisation and operations, reported VNA.

The Congress elected 200 members, including 180 official members, to the 13th-tenure PCC. 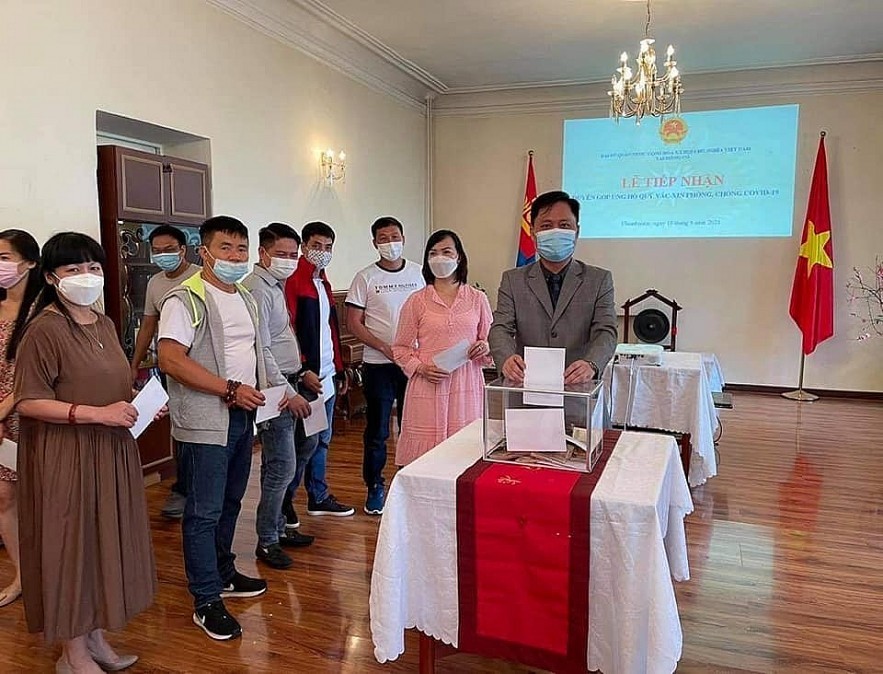 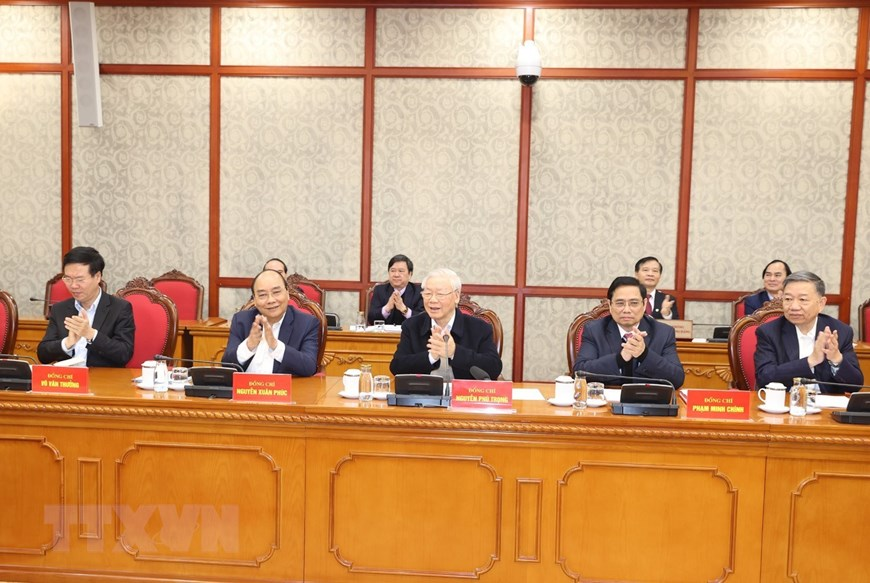 The Politburo and Secretariat of the 13th-tenure Party Central Committee held their first session in Hanoi on February 18 to discuss key tasks for the first quarter and the policy for purchasing and using COVID-19 vaccines.
February 19, 2021 | 08:07 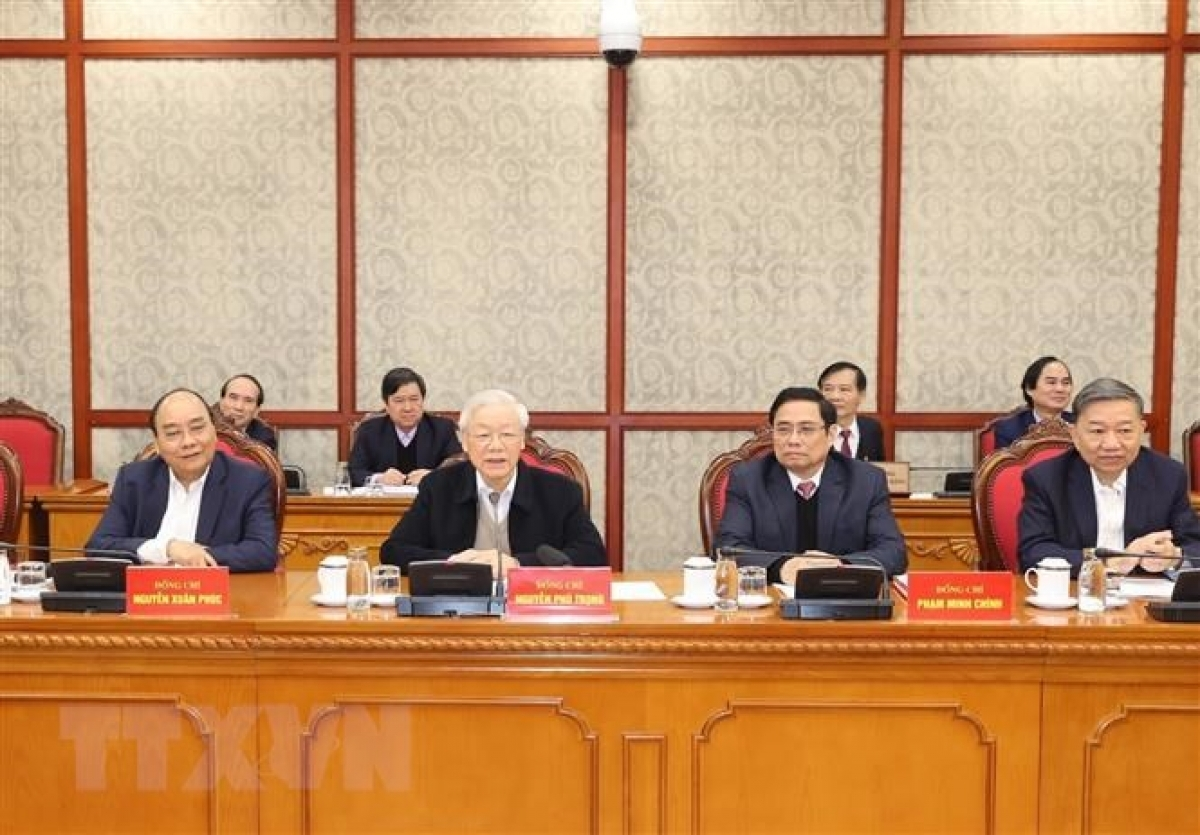 Politburo gives nod to COVID-19 vaccine import for domestic use

The 13th Political Bureau of the Communist Party of Vietnam (CPV), along with the CPV Secretariat, approved the Government’s plan to purchase COVID-19 vaccines for domestic use.
February 19, 2021 | 07:43