Blogger Cuong Khi (born in 1991) has recently posted a photo set which he took at Quynh Phu Assembly Hall. The photo set has garnered about 7,000 likes and numerous comments and shares, Vnexpress reported.

“Quynh Phu Assembly Hall is much wider and more beautiful than I thought. It offers a variety of stunning check-in corners. With red walls, arched gates or windows, the site makes me feel that I am getting lost in Hue royal monuments or Tu Cam Thanh (Forbidden City)", Cuong was quoted by Vnexpress as saying.

The best check-in corner, according to Cuong, is undulating arched gates. It’s advisable for tourists to wear colorful outfits.

Arched gates decorated with white and blue patterns are also favorite check-in points for many visitors.

The architecture has undergone many restorations. In 2009, Quynh Phu Assembly Hall was recognized as a provincial historical-cultural relic by Khanh Hoa People's Committee. 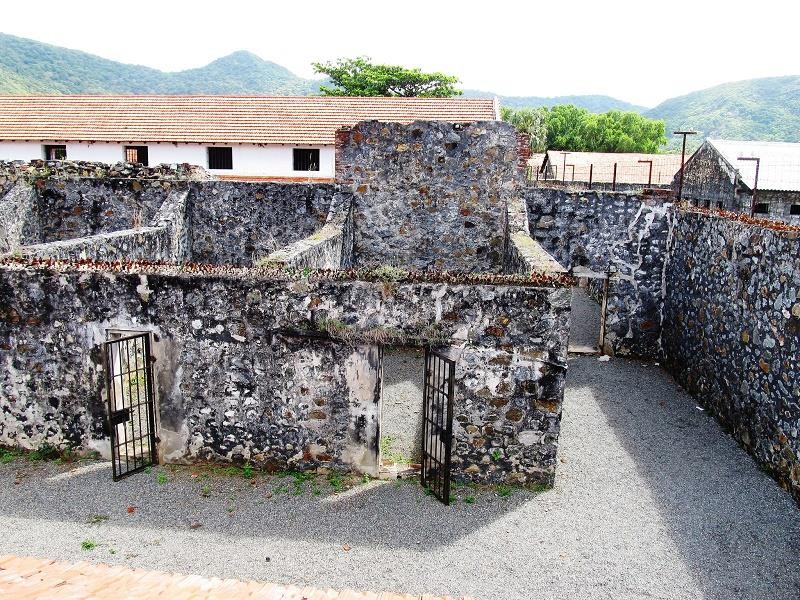 A Trip Back To The Past: Discover The Best Historical Sites of Vietnam

Vietnamese history is always an interesting topic to discuss, and lots of first-time visitors will choose some of the most famous and iconic historical sites in the article below as their favorite spots to learn more about the past.
October 14, 2021 | 14:43 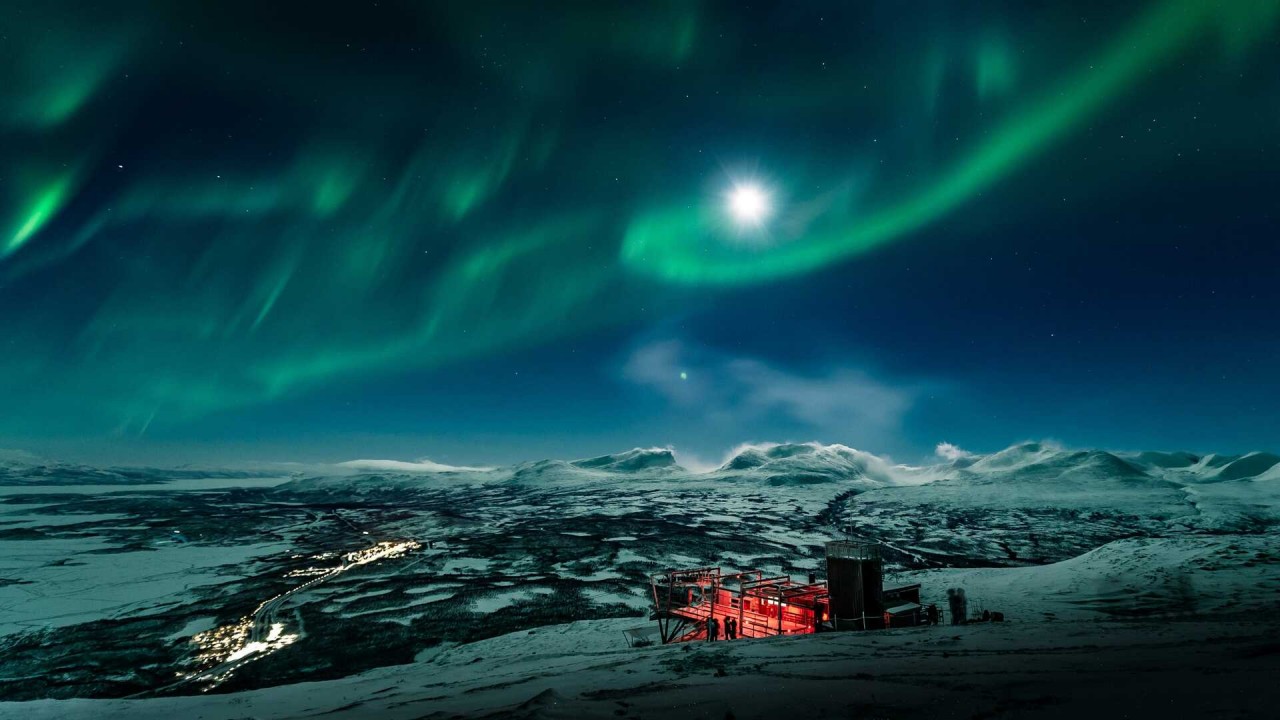 Each year, Northern Lights attract many tourists to go witnessing this marvelous natural event. Take a look at these best places and spots that you can have the perfect view of the Northern Lights.
October 14, 2021 | 14:26
Phiên bản di động