Mrs. Sau (Left) and Mrs. Muoi are currently living near Cau Dat tea farm, a famous tourist site in Da Lat. Their grandchildren often take them here to visit, according to VNExpress.

The check-in photos during their visit are accidentally captured by their grandchildren.

Since check-in pictures of two old women were circulated on the Internet, they have garnered huge attention from netizens especially avid travelers.

Most people have expressed their admiration for a close-knit friendship in spite of the old ages.

The owner of the photo series Nguyen Tan Sang has never thought that the pictures have received so many likes, comments, and shares from the netizens.

Two old women have been together for 60 years. Through these check-in photos, people can easily see their happy and relaxing moments.

Despite the old age, they are willing to "challenge" themselves with all check-in points in Da Lat. At any beautiful check-in corners, they also take photos. The set of photos gives inspiration to many young people. Most commenters tag their close friends, desiring to take photos as beautiful as those of Mrs. Sau and Mrs. Muoi. 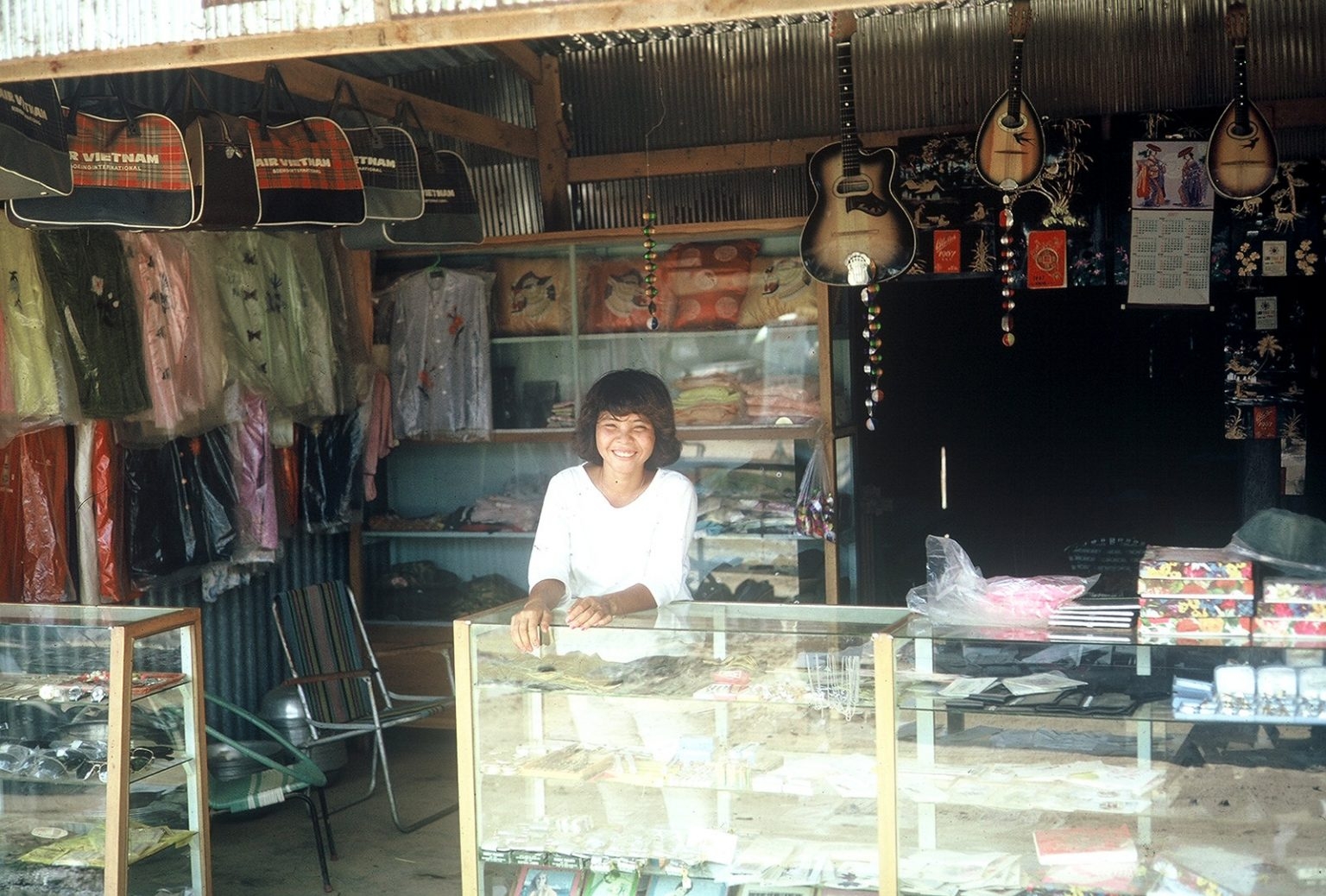 Reminiscing photos of the Southern Cu Chi town in 1960s

The southern town of Cu Chi in Vietnam is one of the historical places that have witnessed the bloody wartime of the country some decades ago. The images of the town and its people after the war, however, until nowadays are still worth-discovering.
November 13, 2020 | 07:42 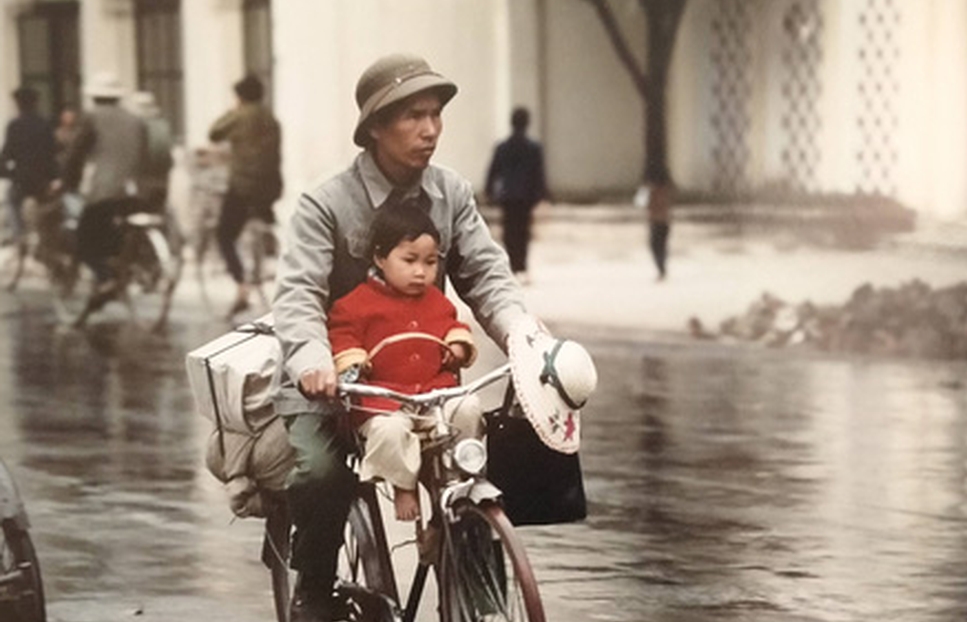 True-to-life photos of Hanoi half a century ago 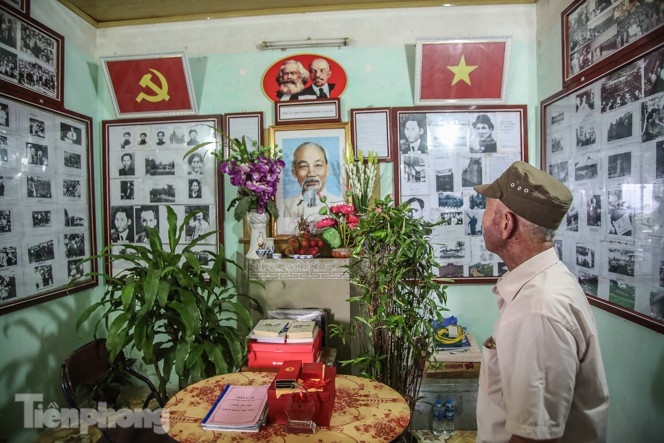 Preserving the respect and love for President Ho Chi Minh, the 84-year-old Tran Van Cao has honorably spared one room in his house to display hundreds of valuable photos, paintings, and documents picturing the late president’s journey for national salvation.
July 08, 2020 | 09:38 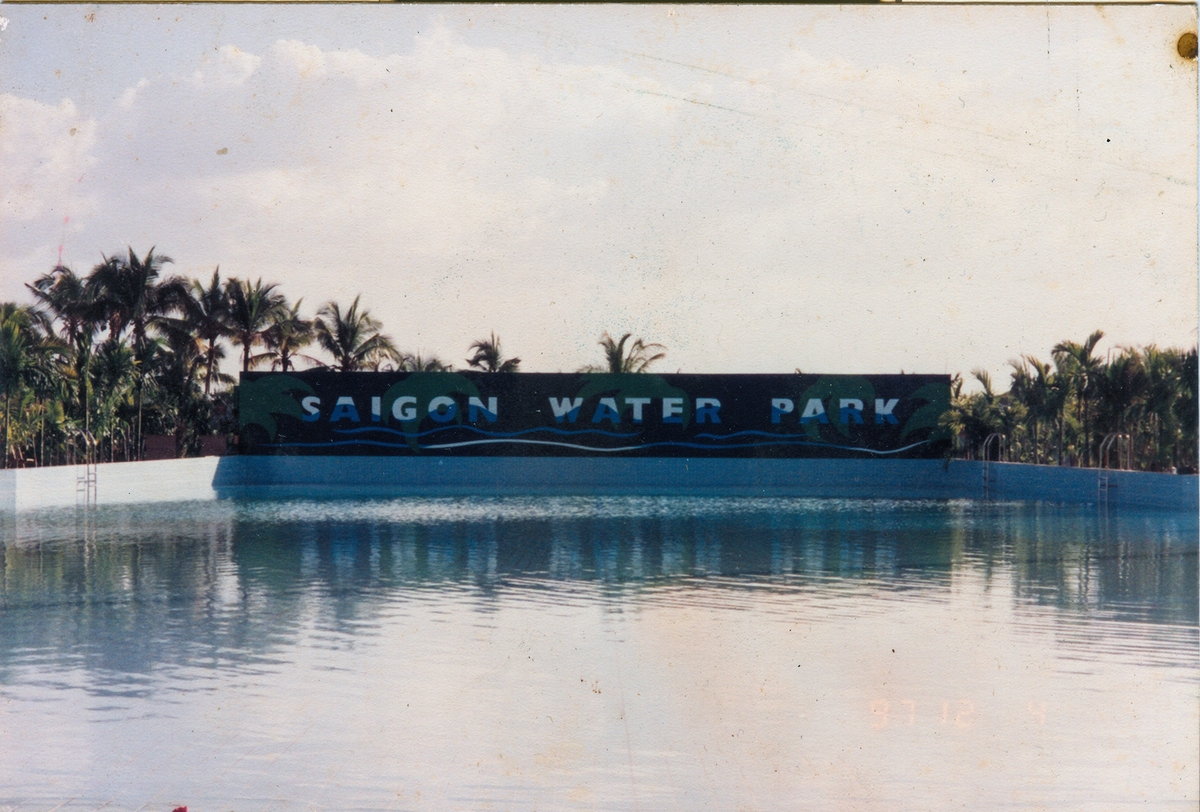