But a ground-breaking ceremony, scheduled for this past Saturday, was cancelled because of a virus outbreak that led to travel restrictions on South Koreans, Korea Chamber of Commerce in Vietnam vice chairman Hong Sun told Reuters.

A Samsung Electronics spokeswoman confirmed the cancellation, but did not provide any other details.

Construction of the centre in Hanoi will be completed by the end of 2022, Samsung Vietnam said in a statement, adding that the centre will employ between 2,200 and 3,000 people.

Samsung is the single largest foreign investor in Vietnam, with investments totalling US$17 billion, it said.

The centre as planned would be the largest of its kind in Southeast Asia and will enhance the company's research capability in such areas as artificial intelligence, internet of things, big data and 5G, it said.

The Vietnamese government earlier on Monday announced the commencement of building of the R&D centre.

Vietnam's exports of smartphones and spare parts, mostly produced by Samsung Electronics, rose 4.4 per cent last year to US$51.38 billion, according to government customs data.

Vietnam said on Friday it will suspend visa-free travel for South Koreans starting on Saturday, Feb 29, amid concerns about the coronavirus spreading. Last week, Vietnam banned tourists from coronavirus-hit areas of South Korea. 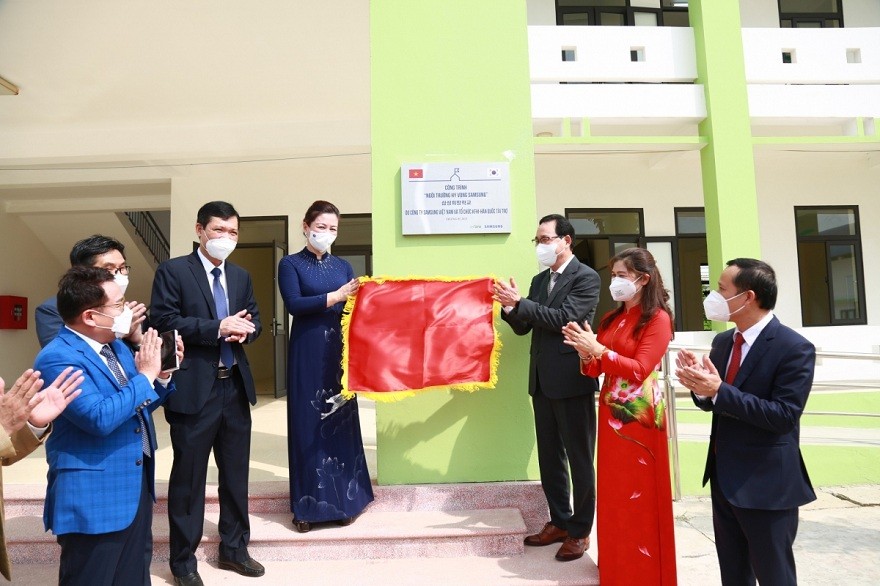 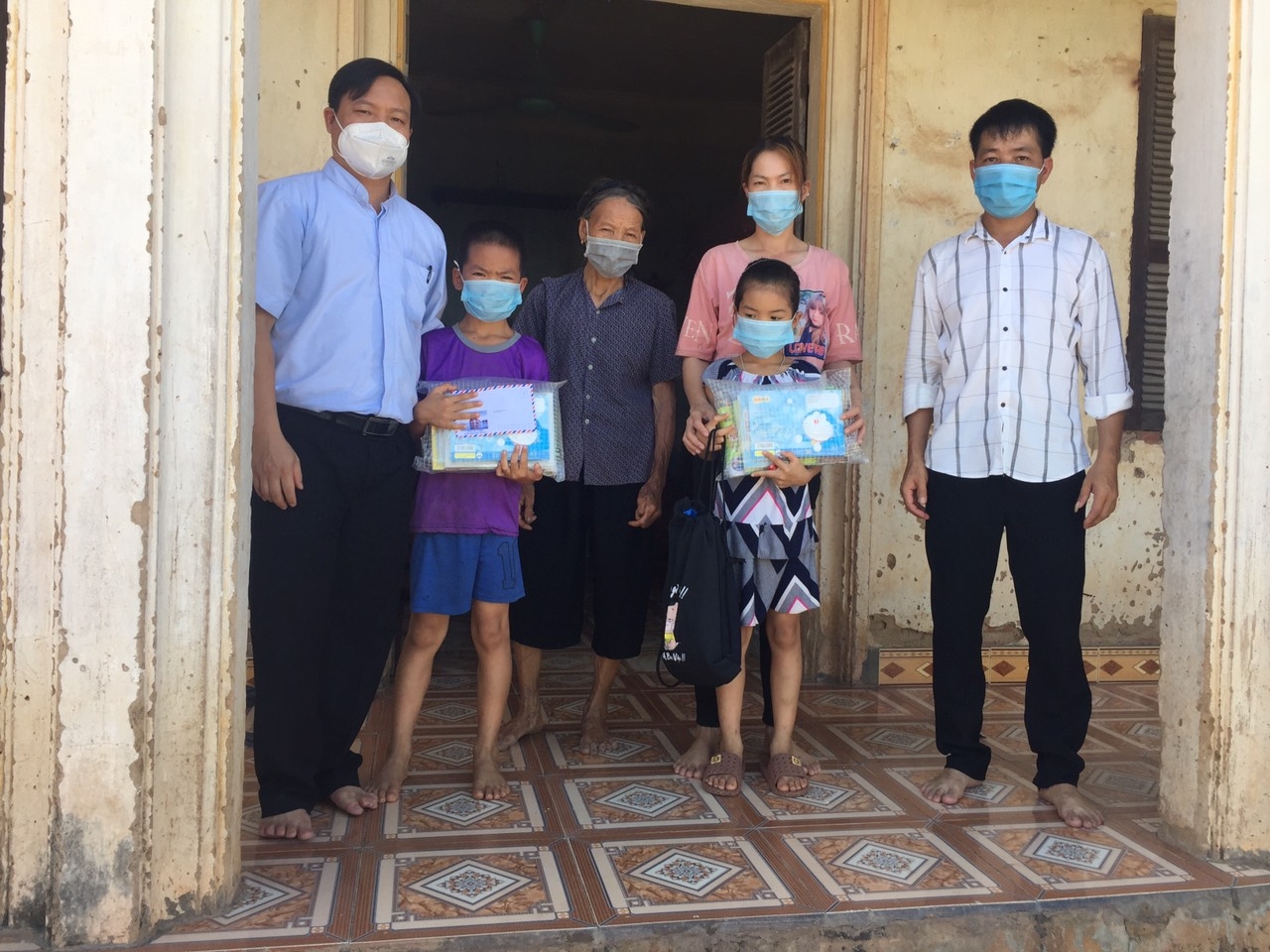 International friends and have paid attention to and assists Vietnam’s Covid-19 prevention and mitigation efforts.
June 30, 2021 | 10:45 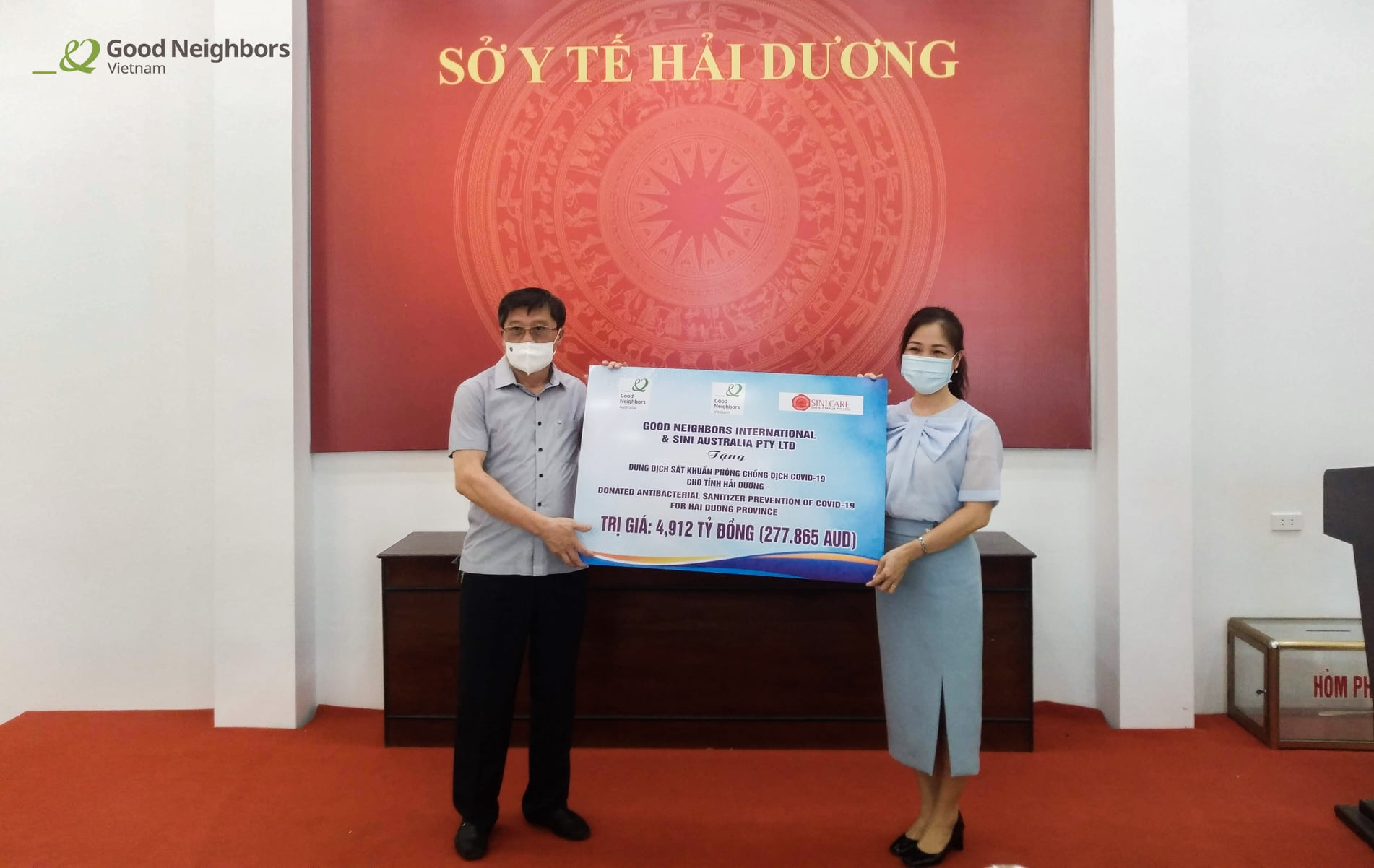