The final month of 2021 marks the official start of this year's astronomical winter, the season of bright stars and aligning planets that excite all skywatchers. Among the world-famous astronomers, there is one Vietnamese whose achievements, awards and accolades shined as bright as the winter nights' stars. She is Jane Luu, the first female awardee of the prestigious Shaw Prize in Astronomy.

Jane Luu (Vietnamese name Luu Le Hang) was born in July 1963 in Vietnam to a father who worked as a translator. Her father taught her French as a child, beginning her lifelong love of languages.

After immigrated to the United States in 1975, Luu began a new life in Kentucky, where her family relied on the close relatives and the Viet community. A visit to the Jet Propulsion Laboratory inspired her to study astronomy. She attended Stanford University, receiving her bachelor’s degree in 1984. Luu is brilliant yet she humbly claimed being lucky is her secret for exceptional accomplishments.

"I was just lucky...just lucky a lot. I found my true calling in astronomy just from a visit to JPL! Before I did not know that people could study planetary science as a career...I was lucky for a lot of my life.", Luu said.

As a graduate student at the University of California at Berkeley and the Massachusetts Institute of Technology, she worked with David C. Jewitt to discover the Kuiper Belt. In an interview, she said she is happiest as a graduate student with no career pressure and no worries besides studying.

The American Astronomical Society awarded Luu the Annie J. Cannon Award in Astronomy in 1991. A year later, Luu received a Hubble Fellowship from the Space Telescope Science Institute and chose the University of California, Berkeley as a host institution.

In December 2004, Luu and Jewitt reported the discovery of crystalline water ice on Quaoar, which was at the time the largest known Kuiper Belt object. They also found indications of ammonia hydrate.

In 2012, she won (along with David C. Jewitt of the University of California at Los Angeles) the Shaw Prize “for their discovery and characterization of trans-Neptunian bodies" and the Kavli Prize (shared with Jewitt and Michael E. Brown) “for discovering and characterizing the Kuiper Belt and its largest members".

Her research helped reduce the number of planets in our solar system to eight, resulting in the demotion of Pluto.

Luu shared that the discovery of the Kuiper Belt with her colleague Dave Jewitt was the biggest accomplishment in her professional career and that it could not have been possible without perseverance and just being really lucky.

"I'm pretty proud of it because we stuck with it for a long time....five years! Everybody kept saying, "When are you guys going to quit. It's hopeless. You'll never find it. It doesn't exist....I've been very lucky, I think." the award-winner astronomer said.

She believed it was being in the right place at the right time that helped her a lot in her career.

As she came from nothing, and being the first member in her refugee family to complete higher education, Luu does not like it when people hero worship or refer to her as brilliant.

"Being brilliant doesn't hurt. Being brilliant is always useful, but not that many of us (astronomers) are brilliant....If you're interested in something, you care about it, think a lot about it, and then you're going to have good ideas. If you have some perseverance and you stick to your ideas, you can make something of them. If you're interested in something you're already halfway there."

Starting a second career at the age of 39

Astronomy is the field where Luu has became a living legend, yet she chose to leave it for a very unexpected change of career. Since 2001, she has been on the technical staff of MIT's Lincoln Laboratory in Lexington, working as an engineer on defense-industry projects.

She no longer does research in astronomy or astrophysics. For more than decade now, Luu has not viewed the night skies—at least not through a powerful telescope.

Luu had worked as a professor at Harvard University starting from 1994. Luu also served as a professor at Leiden University in the Netherlands. Back then she was not very fond of restrictive academia works. She would rather travel and do field work because there are so much more mysteries in outer space she wants to explore. But eventually the veteran professor has considered to return to the studies of planetary sciences, thinking of it as another way to share what she had learned with the next generations. 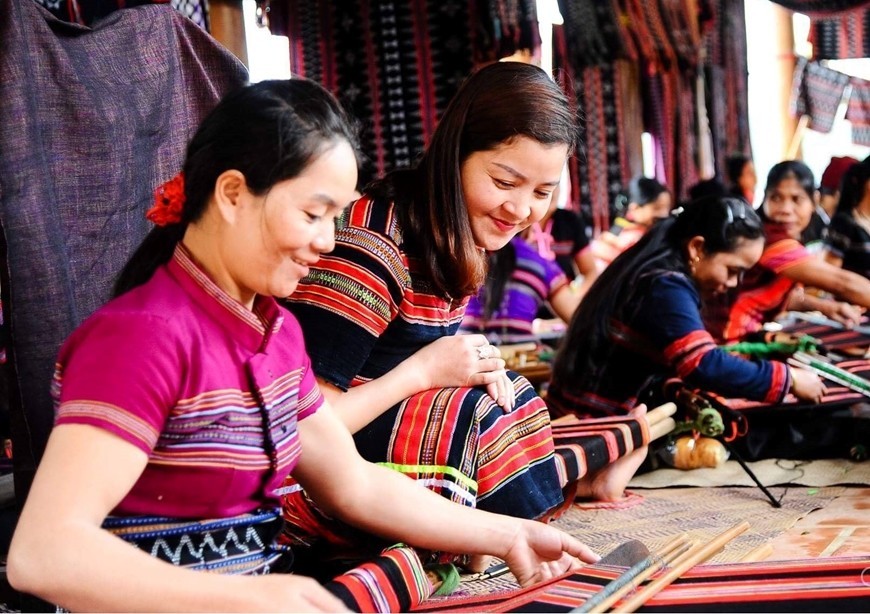 The project aims to support artisans, traditional craft villages, and individual and family businesses to improve product value and quality, as well as diversify designs.
March 03, 2022 | 08:06 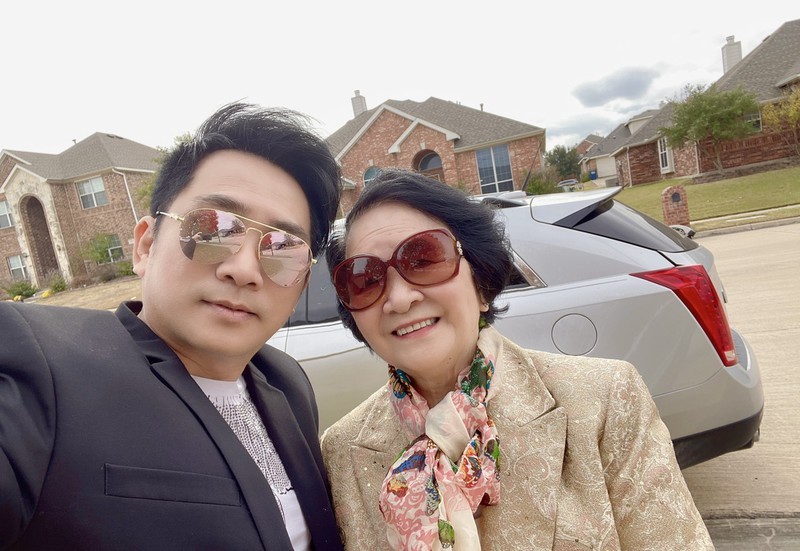 Vietnamese artists in the USA tell reporters good memories of Tet in the homeland.
February 02, 2022 | 08:48

In the coming time, Germany and Vietnam will continue to promote cooperation in all fields to further promote the strategic partnership between the two countries.
September 20, 2022 | 06:12
Phiên bản di động