The central province of Ha Tinh is seeking to shut down Thach Khe iron ore mine, one of the largest of its kind in Southeast Asia at least until 2070 to examine the planning of tourism promotion.

Thach Khe iron mine reserving of about 544 million tons, is considered the largest iron mine in Southeast Asia. Thach Khe Iron Joint Stock Company (TIC) as an investor in the project from 2008, deployed to 2011, must be suspended for the management agency to re-evaluate technical design and restructure shareholders.

According to representatives of Ha Tinh province, up to now, the Standing Committee of the Provincial Party Committee and Provincial People's Committee "consider carefully many aspects and consistently the idea of termination".

After having the policy of terminating the project, Ha Tinh committed to implement the contents assigned by the Central, "recovering the 980 ha area of the mining area to adjust the planning for tourism development and promote other fields as appropriate ".

According to the province’s development for the 2021-2030 period with vision until 2050, Ha Tinh will close the mine at least until 2070 and change the direction of land use towards ecotourism, urban centers, hi-tech agricultural production zones and other endeavors.

"The iron mine has been suspended since it has left many negative consequences and affected people’s lives. Tourism is very feasible here because of the vast land area with beautiful waters. It has the potentialto attract a lot of tourism investors, replacing the mining industry," Ha said.

Exploiting the Thach Khe iron mine has many other risks, including the risk of groundwater drop, saline intrusion and desertification, land dumping and the effects of offshore disposal, the province said.

The mine covers 4,821 hectares (nearly 12,000 acres) spanning five coastal communes in Thach Ha District. It is 8 km away from Ha Tinh Town. 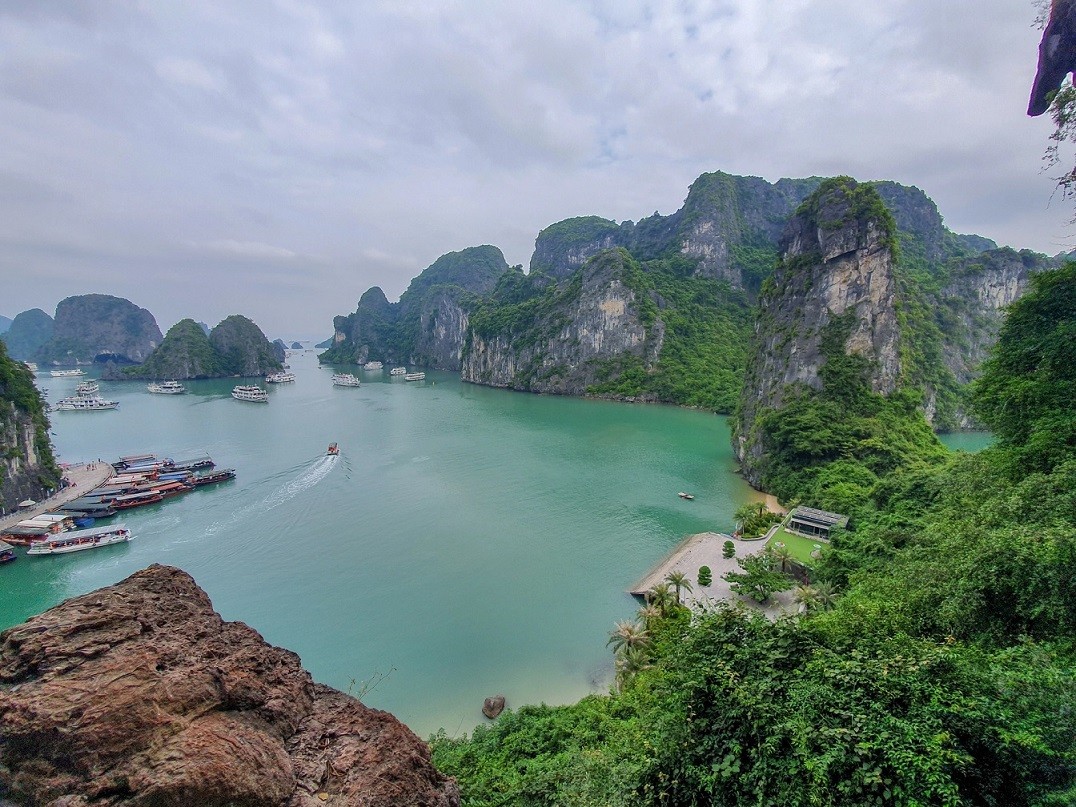 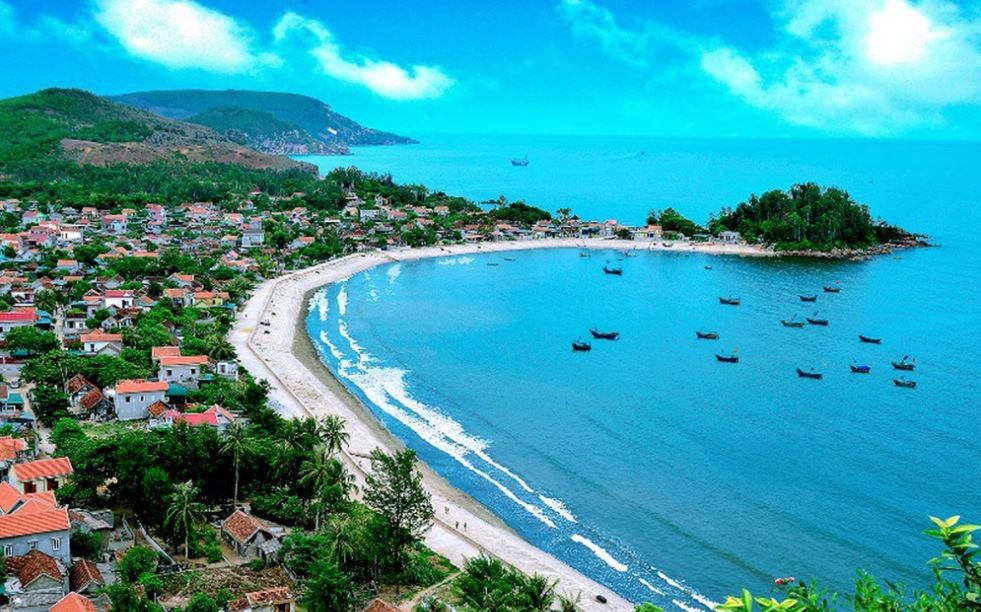 Quynh Luu district (Nghe An) has just launched the Quynh beach tourism program in 2022 to introduce the potential of the locations to local and international tourists.
April 27, 2022 | 07:38 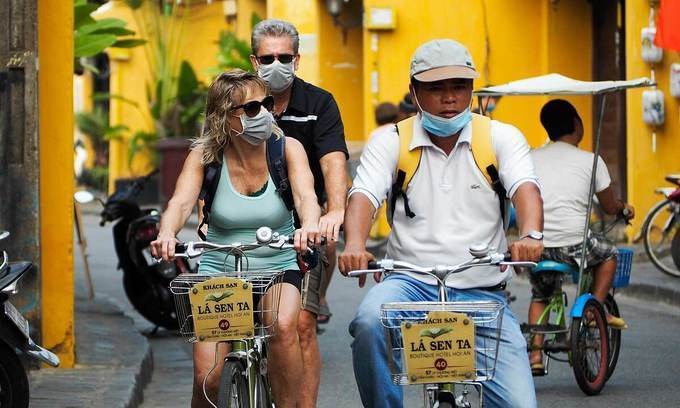 Many experts and leaders of travel firms believe that the local tourism sector will recover quickly from the second quarter of this year following the Government’s decision to reopen borders from March 15
February 20, 2022 | 17:08